By MsibiSiyabonga_01 (self meida writer) | 1 months

The Portuguese best player is currently in Italy he has joined Juventus in 2019 after spending 9 years in Real Madrid. The world class player has experience some hard time but manage too keep up. 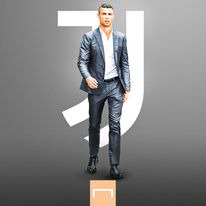 The best player has won 14 Serial A best player of the month 14 times since joining Juventus. He has scored 20+ league goals time and time again. 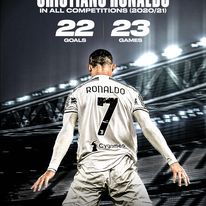 Since joining Juventus he has broken multiple record wining 3 different league title in 3 different country. He became the best the second top goal scorer in the world since he became a professional player. but lately he has been not able to score goals. he is even knocked out of the champion league which is the first time Cristiano Ronald been knocked out early from the champion league. 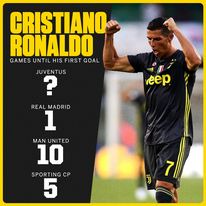 He is one of the fittest player in the Juventus squad his fitness is compared to a 21 year old player who is in his prime. He also has the ability to jump higher than an NBA basketball player.

Content created and supplied by: MsibiSiyabonga_01 (via Opera News )

27 Games Into The League Season With Big Signings Pirates And Zinnbauer Have disappointed.

Attract money with this green candle, see how

This might be one of the happiest couple. See the pictures

Orlando Pirates reportedly looking for a replacement. Check below to see who they want to replace and why

Photos Of Footballer Thulani Serero That Left Mzansi Off Gut