By News_Savvy (self media writer) | 25 days ago 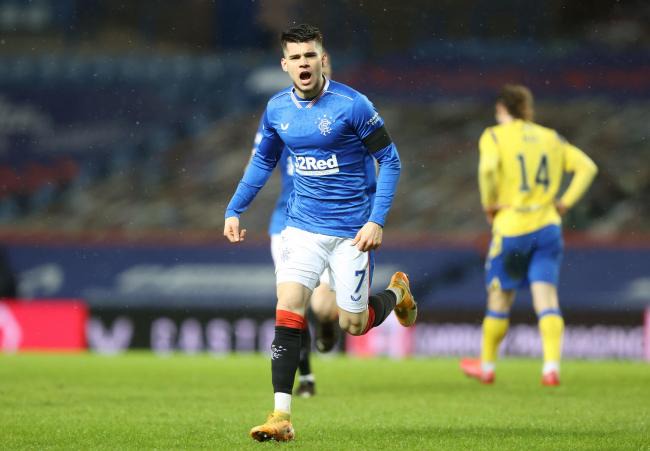 Rangers fans have reacted to reports that Roma and Rangers have agreed on a £17 million fee for Ianis Hagi in the January transfer window. Hagi, 22, has gotten a lot of attention since joining Rangers. Last season, the Romanian international assisted on 23 goals for the Gers.

Under Steven Gerrard, the ex-Fiorentina striker, son of football great Gheorghe, scored eight goals and provided 15 assists. Jose Mourinho is now interested. While at Tottenham, the Portuguese coach was associated with both Borna Barisic and Alfredo Morelos. Clearly, he still admires guys at Ibrox, the most recent of which is Hagi. According to the source, Mourinho is interested in bringing the playmaker to Roma. 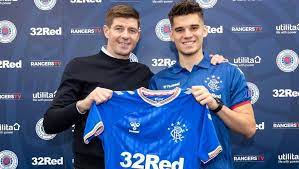 Rangers and Roma have agreed on a £17 million deal for Hagi to switch teams, according to Sport.RO, giving Rangers a profit of more than £10 million. To begin, it must be stated that the report's reliability has yet to be determined. Roma may be interested, but £17 million looks excessively high.

However, based on what has been reported, the Rangers would make a huge profit on Hagi. If this is true, the Gers must cash in. Hagi is a world-class player. He's been a fantastic signing, both at home and in Europe. He'll only grow better as he gets older, and he's got a lot of potential. Rangers fans have reacted to news that Hagi could be sold to Mourinho's Roma for a massive £17 million on Twitter, and the reaction has been divided. 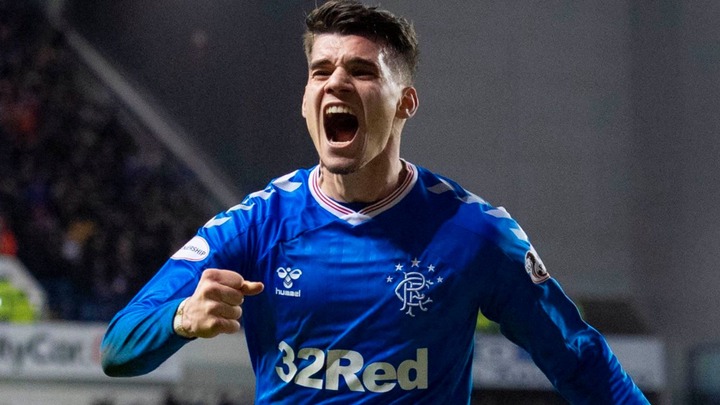 After training at his father Gheorghe's football academy, he made his professional debut for Viitorul Constanța at age 16. In 2016, he moved abroad for the first time to Italian side Fiorentina, where he only recorded two competitive matches. Hagi returned to Viitorul one and a half years later, winning two domestic trophies during his second spell at the club. In 2019, he moved to Belgian side Genk.