26 year old Aston Villa attacker Mahmoud Hassan Trezeguet was speaking to the media as he started off by praising his fellow countrymen Mohammed Salah for the great exploits he had been doing in football especially for Liverpool in the English Premier League. Trezeguet believes that Mohammed Salah is one of the best Ayers in the world, even though he did not win this year's Ballon d'Or that does not make him less of a player. 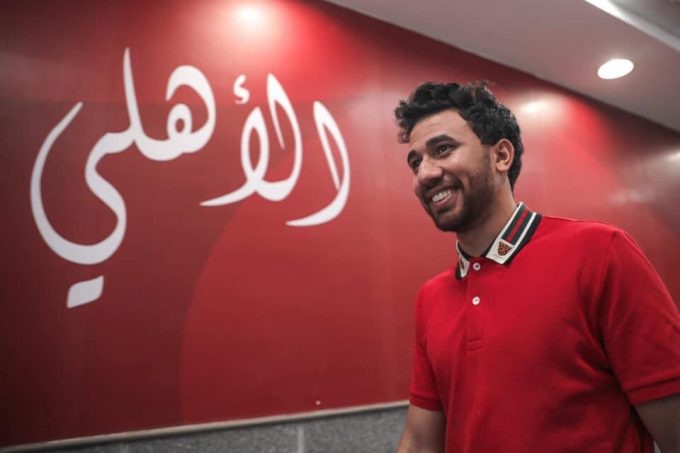 "I know that Salah feels sad that he did not win the Ballon d'Or, but he is the best player in the world, and this is not a compliment, but he indeed is the best," said Mahmoud Hassan Trezeguet. Mohammed Salah is surely at the peak of his career right now and doubting his capabilities is merely just ignorance, Liverpool has not had a player in the level of Mohammed Salah in a long time and possibly never, and for Trezeguet to support him like this it's not something that is influenced by the fact that he is Egyptian bit it's because Salah is indeed the best player. 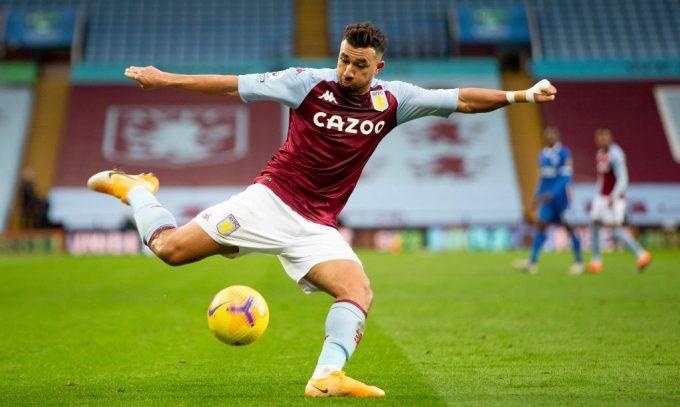 Trezeguet was groomed and developed by the Al Ahly youth academy write he jetted off to Europe during the 2015/16 season as he was snapped by Anderlecht from Belgium, before he eventually moved to the English Premier League during the 2019/20 season as Aston Villa's midfielder and from that time until today Mahmoud Hassan Trezeguet is one of the most valued players for Aston Villa and a regular starter front the EPL based side. 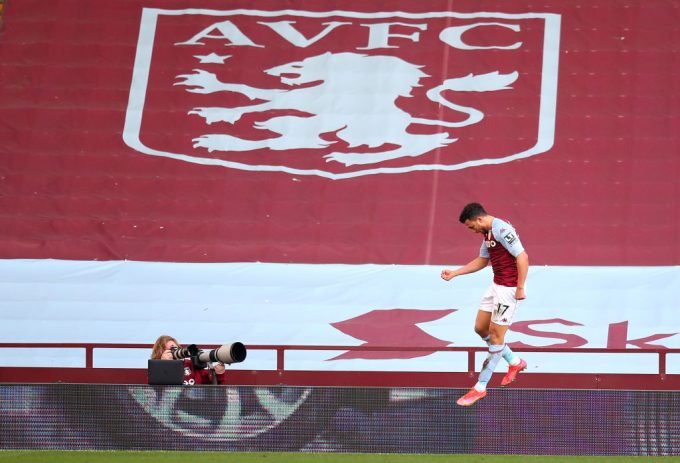 The 26 year old had not forgotten that he was groomed by Al Ahly as he is where he is today because of the reds, he did make a hint that he would return to Al Ahly but as soon as he had achieved his dreams, it's his desire to won every competition with Al Ahly.