Benzema one of the best strikers in the world 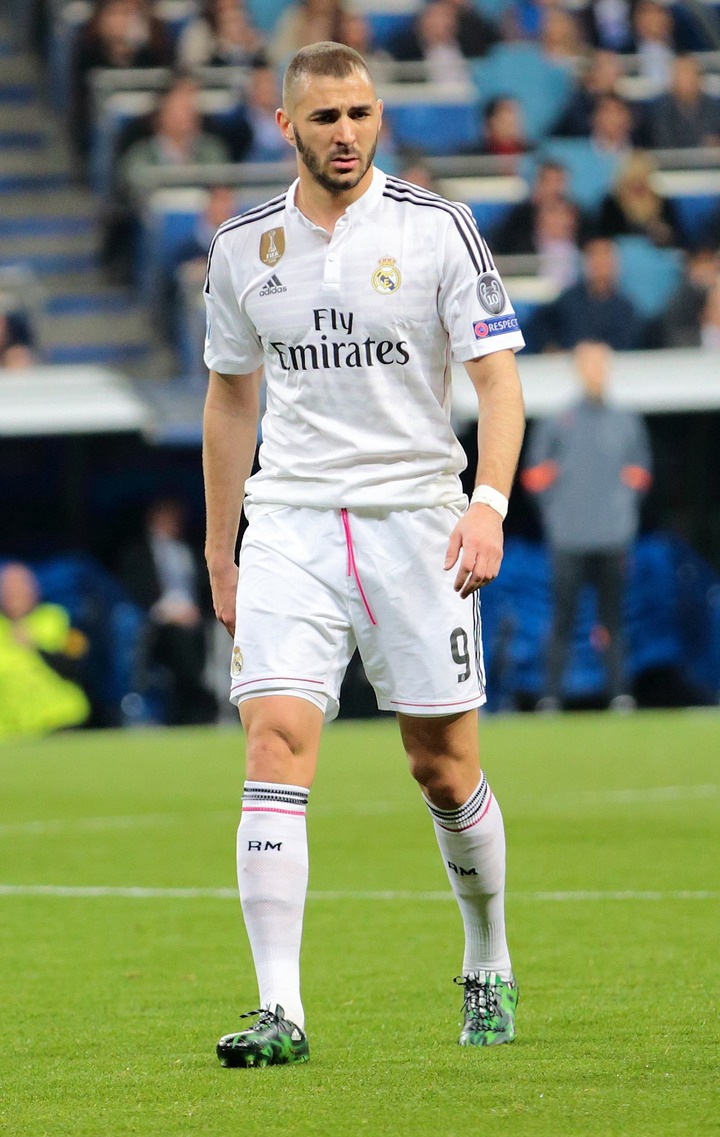 Karim Mostafa Benzema (born 19 December 1987) is a French professional footballer who plays as a striker for Spanish club Real Madrid and the France national team. He is known for his aerial ability, workrate, playmaking and finishing.

A creative, skillful, quick, agile, and prolific forward, who is good in the air and capable of playing off the shoulders of the last defender, Benzema has been described as an "immensely talented striker" who is "strong and powerful" and "a potent finisher from inside the box" with either foot, as well as his head, despite being naturally right footed. An atypical number 9, although he is usually deployed as a centre forward, and can operate as an out-and-out striker, Benzema is also capable of playing in several other offensive positions, and has been used on the wing, or even behind the main striker as a number 10 or deep-lying forward. In addition to his goalscoring, Benzema is known for his willingness and ability to drop into deeper or wider positions, and either link-up play with midfielders, or use his strength and technical ability to hold up the ball with his back to goal to provide assists for teammates, courtesy of his vision, creativity, passing, and eye for the final ball; because of his playing style, he has been described as a "nine and a half" in the media.

Benzema began his senior career with hometown club Olympique Lyonnais in 2005, contributing sporadically to three Ligue 1 title wins. In 2008, he was named the National Union of Professional Footballers (UNFP) Player of the Year and in the Team of the Year as he finished as the league's top goalscorer and won his fourth title and first Coupe de France. In 2009, Benzema was the subject of a then French record association football transfer when signed for Real Madrid in a transfer worth €35 million.

After struggling to establish himself in his debut season, Benzema eventually reached prominence at Real Madrid and has won 13 trophies, including three La Liga titles, two Copas del Rey, and four UEFA Champions League titles, and ranks as the club's fifth all-time top goalscorer, as well as their all-time top assist provider. While at Real Madrid, Benzema has also been named French Player of the Year three times. 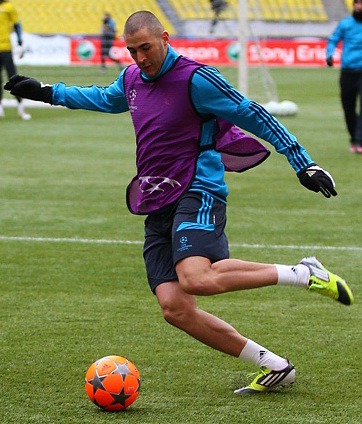 A French international, Benzema won the 2004 UEFA European Under-17 Championship and made his senior debut for France in 2007, at age 19. He has since earned over 80 caps, including appearing and scoring in three major tournaments: the 2008 and 2012 editions of the UEFA European Championship and the 2014 FIFA World Cup. He scored his first goal in a friendly against Austria, and ranks as his nation's tenth all-time top goalscorer. Benzema was controversially left out of the squad for the 2010 World Cup, and did not play for France for over six years after being implicated in a publicised scandal involving blackmail in 2015; he returned to the squad for UEFA Euro 2020.