The 2021/22 January Premier Soccer League transfer window is highly active and it's so busy in such a way that almost every team has been active on this window as they accept and release players from their teams, and the latest name to be added among new additions in the DStv Premiership is Juan Carlos Ortiz a Venezuelan international attacker who has been unveiled as the new acquisition of Stellenbosch FC. 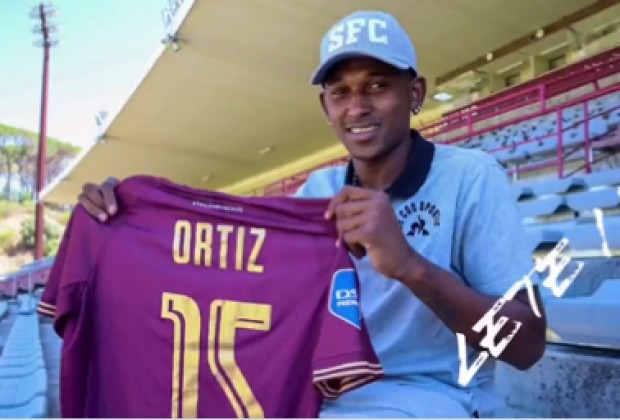 The second round of the DStv Premiership is set to resume in a couple of days time, and just like most determined teams in the league, Stellenbosch FC is also aiming to finish tops, and it should be expected that they want to be as impressive as AmaZulu were last season. As this stand Steve Barker's man are currently occupying the third position in the DStv Premiership log standings with 29 points out if 18 games played, and the addition this highly rated attacker might just be what they need for the remainder of the season. 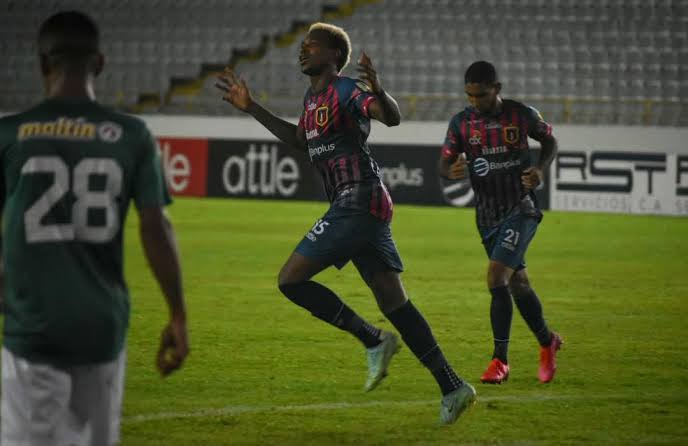 The 28 year old attacker comes to the DStv Premiership with a very good reputation from his home country, soccer Laduma revealed that Juan Carlos Ortiz can play as a winger as well as a striker, on paper this is the type of a striker that any team can be blessed to acquire. Stats that were published by Kick off indicated that the 28 year old attacker manager to score a total of 16 goals in 32 League appearances for his former team Mongas FC. 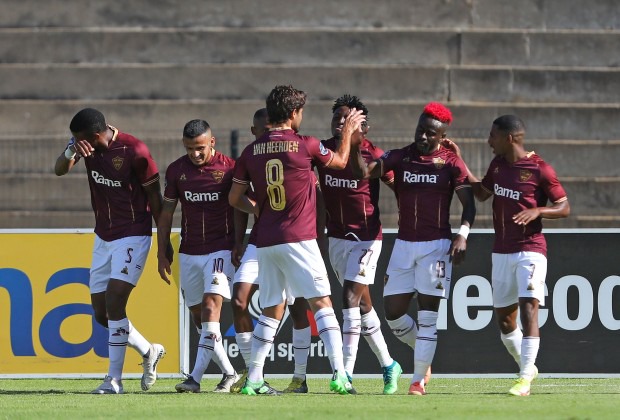 Overall he was the third best attacker in the Venezuelan football league, and he was also placed among the best players of the year 2021. Stellenbosch FC are clearly planning for a permanent stay in the DStv Premiership and by bringing in players who have such a reputation, it clearly shows that they aim for greatness for themselves.