Maritzburg United reaches the next stages in the Nedbank Cup after a 2-1 win against Sekhukhune United in Round f 32. Maritzburg United boasts with a home ground win in the Nedbank Cup after defeating Sekhukhune United 2-1 in the end after scoring two second half goals as they conceded only once very late in the match. Maritzburg United kept their Nedbank Cup dreams alive in the competition as they scored their win by scoring first in the match and leaded the match by two goals from the 70th minute as Tebogo Tlolane and Sibusiso Hlubi scored the winning goals. Sibusiso Hlubi also managed to assist the first goal in the match as Daniel Morgan assisted the second goal for the home side. The visitors Sekhukhune United scored late on the edge of the last minutes as Sibusiso Mbonani scored assisted by Thabang Kobela. 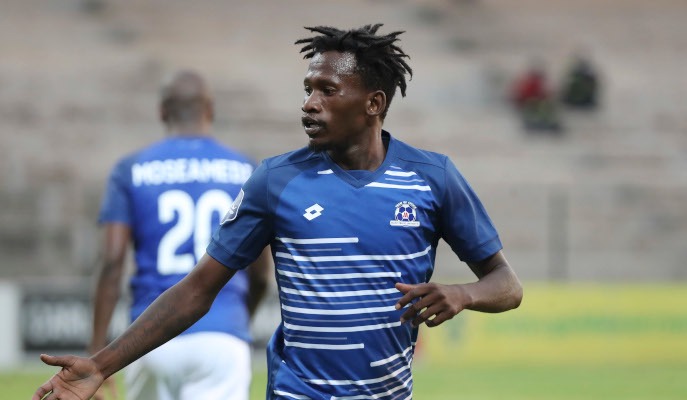 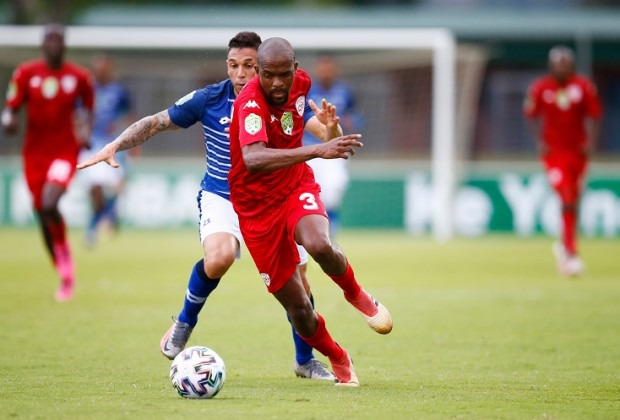 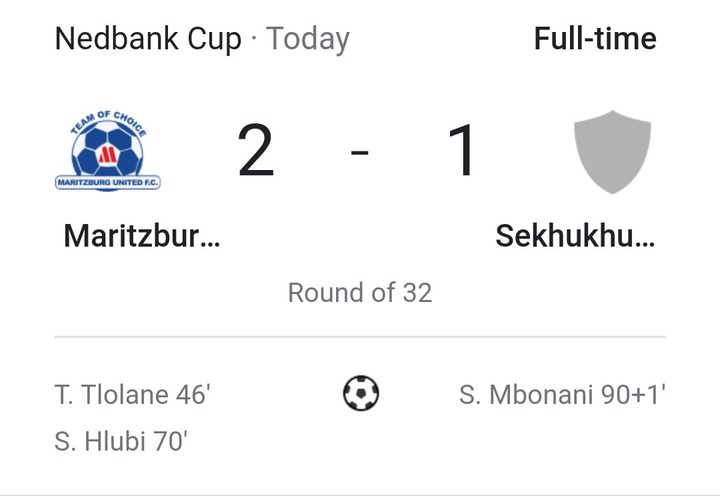