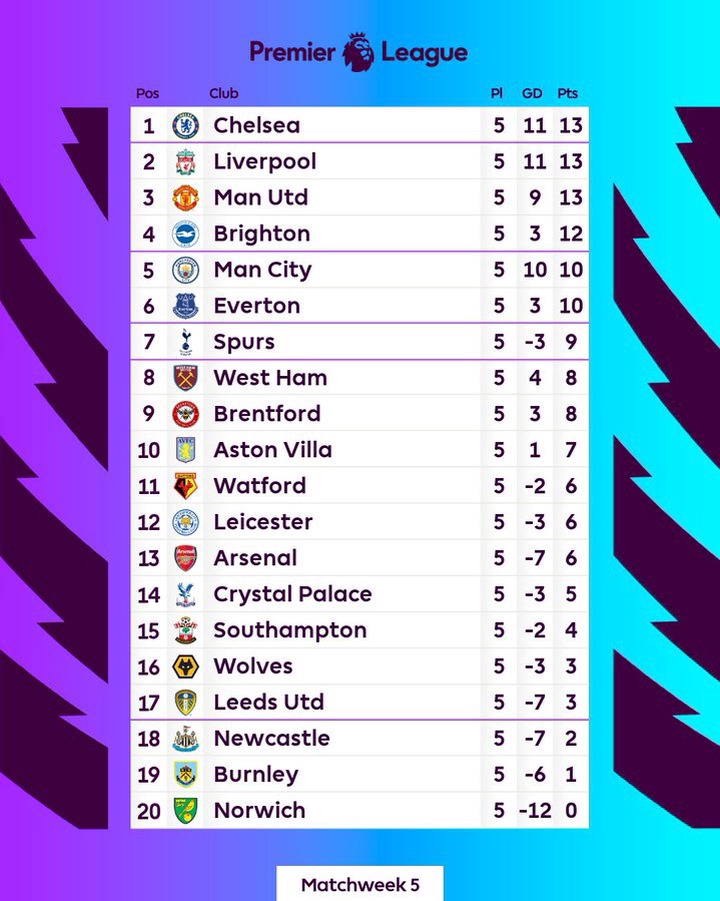 Except for their 1-1 tie with Liverpool at Anfield, where the Blues finished the game with 10 men due to Reece James' red card, the Blues have been convincing in all of their EPL games this season. The Blues began their English Premier League season in 2021/22 with a 3-0 victory over Crystal Palace at Stamford Bridge, with three different scores. 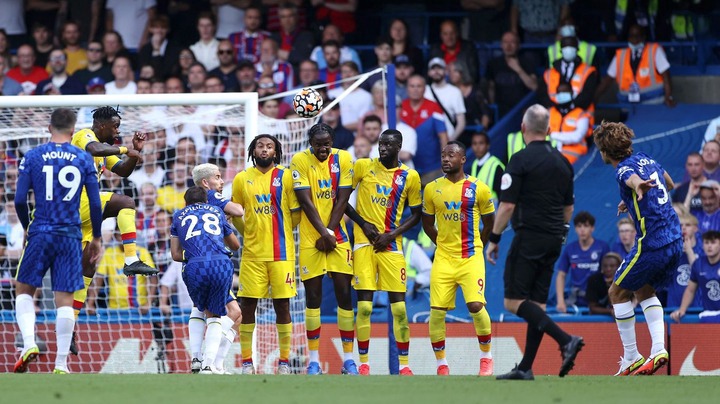 With a magnificent freekick, Marcos Alonso put the Blues ahead, then Christian Pulisic increased the Blues' lead. Trevoh Chalobah added the frosting to the cake by scoring his first competitive goal for Chelsea. Thomas Tuchel's squad traveled to the Emirates Stadium to face Arsenal in their second EPL encounter of the season, with Chelsea winning 2-0. 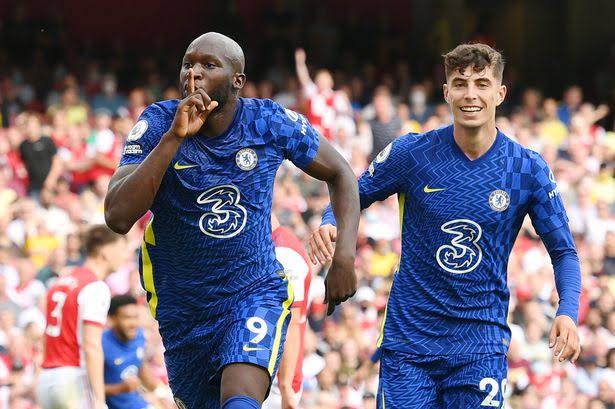 Two new goal scorers for the Blues in the EPL this season were Romelu Lukaku and Reece James, whose goals were enough to give the Blues all three points. The Blues came to Anfield for their third game of the season, hoping to extend their winning streak in the EPL. Chelsea took the lead with Kai Havertz, but Liverpool equalized through Mohamed Salah from the spot after Reece James was sent off for handling the ball with his hand. 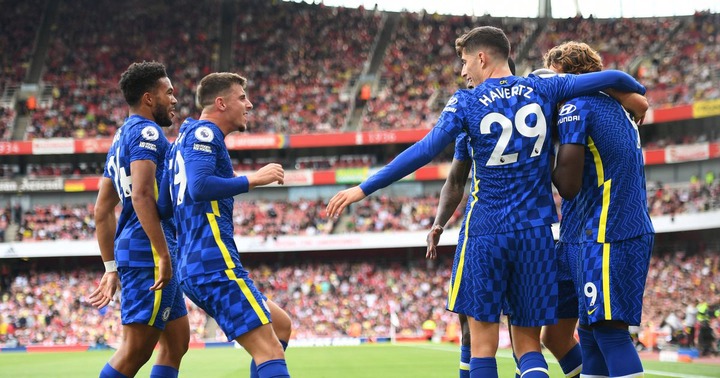 10-men Chelsea held Liverpool to a 1-1 draw after the Reds were unable to score another goal. Chelsea hosted Aston Villa in their fourth EPL game of the season and won 3-0, with Romelu Lukaku scoring his second and third goals of the season, and Kovacic scoring his first goal of the year. 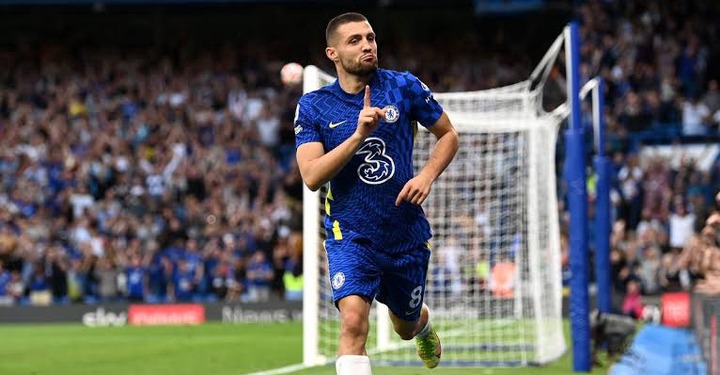 Chelsea defeated London rivals Tottenham 3-0 at the Tottenham Hotspot Stadium in their fifth game of the 2021/22 season. Chelsea's Thiago Silva, Ngolo Kante, and Antonio Rudiger all scored in the game, giving them three new goal scorers for the season. 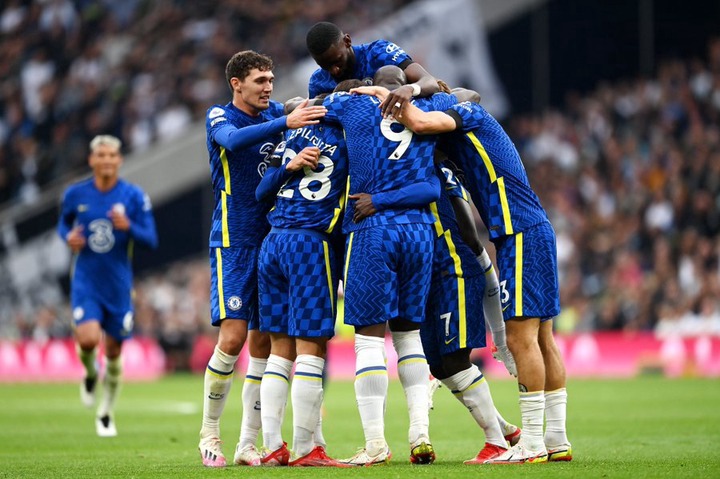 Chelsea has scored 12 goals while allowing just once in five English Premier League games this season. This season, the Blues have ten different goal scorers in the EPL, with Romelu Lukaku leading the way (3).