According to rumours, Antonio Conte is interested in taking over as Manchester United manager. 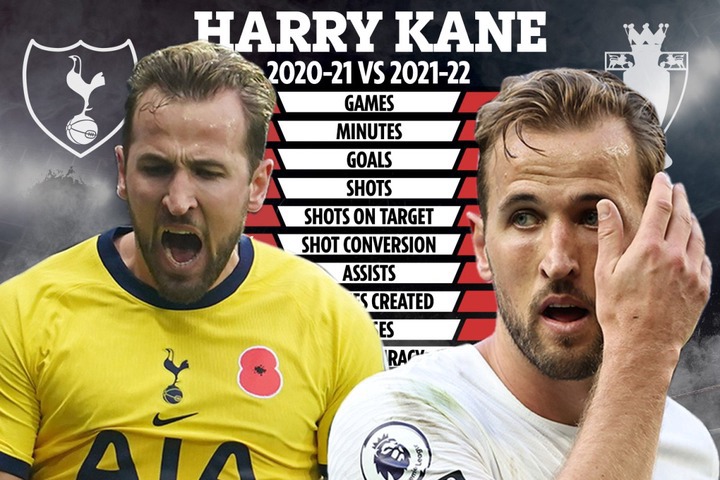 Before replacing Ole Gunnar Solskjaer, he wants reassurance that he has complete power over transfers. Manchester United have lost their last two Premier League games, and they currently sit seventh in the table with 14 points. They have only kept one clean sheet since the start of the season, and manager Ole Gunnar Solskjaer may be fired.

Romelu Lukaku has indicated that he is on the mend, despite the fact that he could be out for up to a month.

The Chelsea striker shared a photo of himself receiving treatment for the right ankle injury he suffered against Malmo last week. Lukaku suffered an injury during their 4-0 victory over Malmo in the Champions League. Lukaku was absent from Chelsea's 7-0 win over Norwich City in the Premier League. 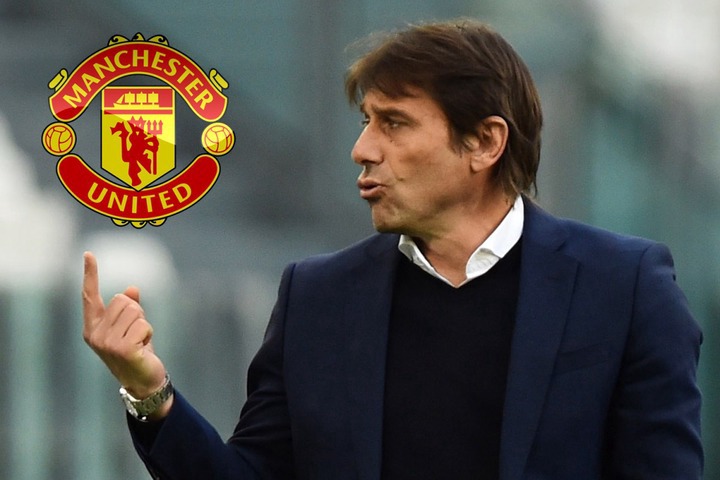 According to rumors, Manchester United are considering sacking Ole Gunnar Solskjaer ahead of this weekend's match against Tottenham. 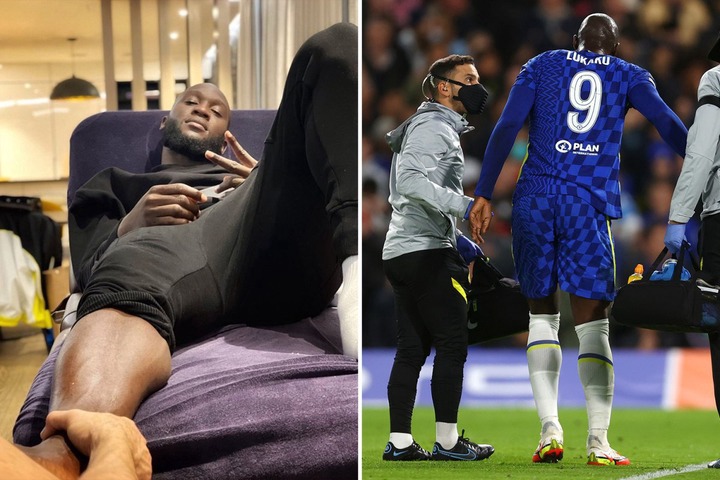 The under-fire Norwegian international has been sacked by Manchester United after losing two Premier League games in a row. The Red Devils were beaten 5-0 by Liverpool at Old Trafford in their most recent Premier League meeting. 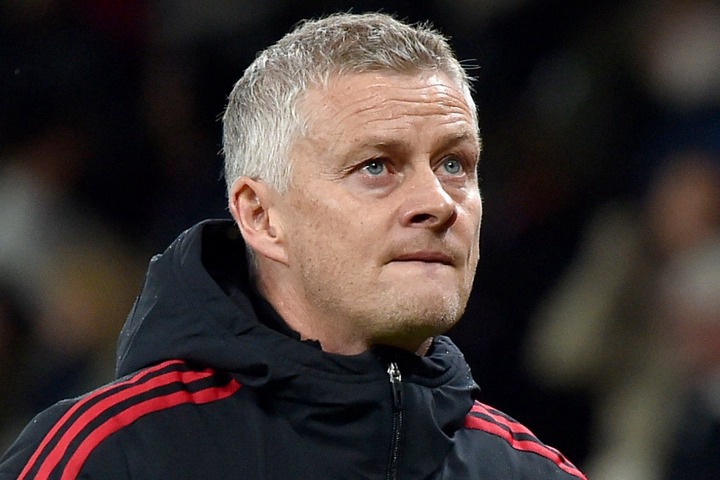 Should Ole Gunnar be fired or should he be given another chance? For further information, please leave a comment or share this article.

"Bad news for motorists " this is whyy

Fuel prices to hit a hike on Wednesday. See the price changes.