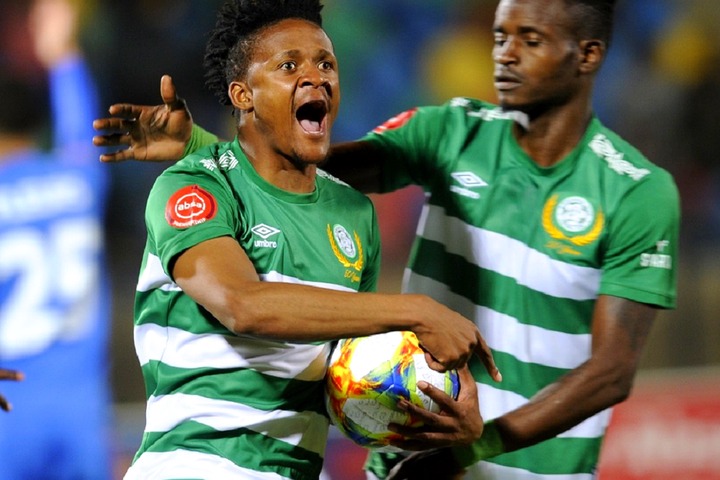 The South African Premier Soccer League [PSL] have been busy in the jan transfer window as deals have been completed between many players and clubs in the DStv Premiership and in the GladAfrica Championship. Some talented players got lucky as they landed deals with other clubs interested in their football expertise, while a very few players has been released from their respective clubs.

According to every football supporters knowledge, Royal AM is an overcrowded club with players from Royal AM and Bloemfontein Celtic combined since Shawn 'MaMkhize' Mkhize bought the PSL status of Bloemfontein Celtic, which was said to be difficult to manage as the club has way too many players with not every player getting game-time on a regular basis, although the club has its regulars. 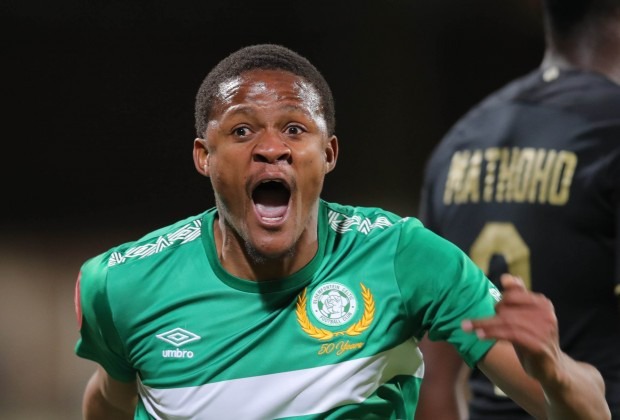 MaMkhize's club decided to offload some of their players to a manageable capacity. Royal AM striker Sera Motebang who has been starved of game-time under the ownership of MaMkhize was unfortunately one of the players who departed ways with the club. Sera Motebang luckily has no worries as he managed to get inside the Lamontville Golden Arrows camp for training and assessment which could potentially get him a deal with Golden Arrows not long after he's been axed.

According to reports, Sera Motebang has impressed the club in the weeks he's been training with them. A deal could likely happen in the course of the last few days before the transfer window closes on Monday. According to a source, Sera Motebang also impressed Golden Arrows head coach Lehlohonolo Seema. "The player impressed coach Lehlohonolo Seema, it was expected as they know each other", the source told the media.

Sera Motebang if he does get to sign with Arrows might be seen on the pitch more frequently, which should be a big step in the right direction for the striker. 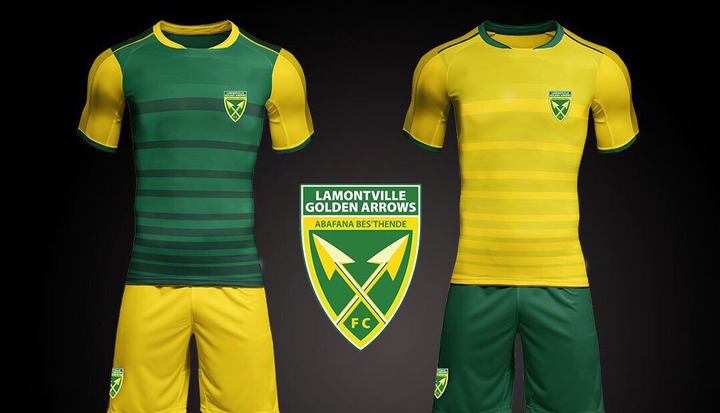