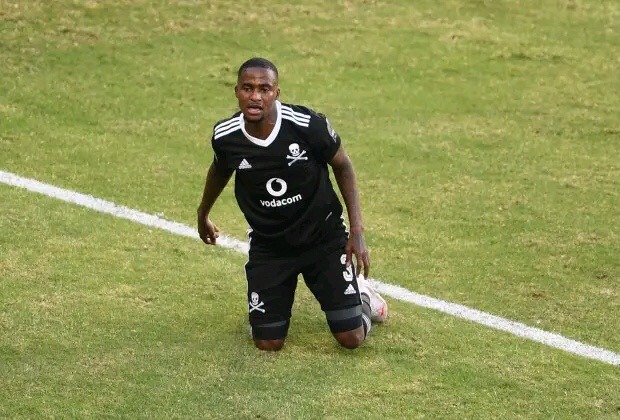 After putting in such an outstanding effort, the player was awarded the man of the match trophy for the evening.

During an interview with iDiski Times, Khanye insisted that Pirates could have easily beaten the Moroccan team RS Berkane. RS Berkane was the opponent in question.

According to Khanye, the Moroccan team's performance was not better than that of the Pirates.

Khanye continued by asserting that neither team was deserving of anything positive to come out of the game.

He went on to explain that this was the reason why Berkane scored from the penalty, and why the Pirates scored through Lorch, who appeared to be passing the ball.

Khanye went on to imply that Lorch needs to work on his body language and confidence when he is taking penalties. She suggested that he needs to improve his posture.

"My advice to Lorch is straightforward: You should show some respect to the football lad. This game demands that respect be paid to it at all times "he remarked。