Happy Jele To Quit Football For An Acting Career

By JuniorMuvenda (self media writer) | 2 months ago

This will probably go down as one of the biggest shocker in the South African football history. Happy Jele the legend of South African soccer might consider quitting football in order to focus on an acting career. Happy Jele started his football career back in 2006. His debut for Pirates occurred during a match against Mamelodi Sundowns and he impressed. Since then he has won multiple trophies including the MTN8,TELKOM KNOCKOUT, Absa Premiership, CAF Confederations Cup and The Nedbank Cup.

We all know it has happened before but it wasn't done by a number of football stars in South Africa. So far in South Africa, no footballer has ever quit soccer in order to pursue the dreams of acting but it was only Josta Dladla who retired from football and was found in the TV scenes 3 years later after retiring from soccer. We can't say he quit for acting. But Happy Jele on the other hand, he's still a football. 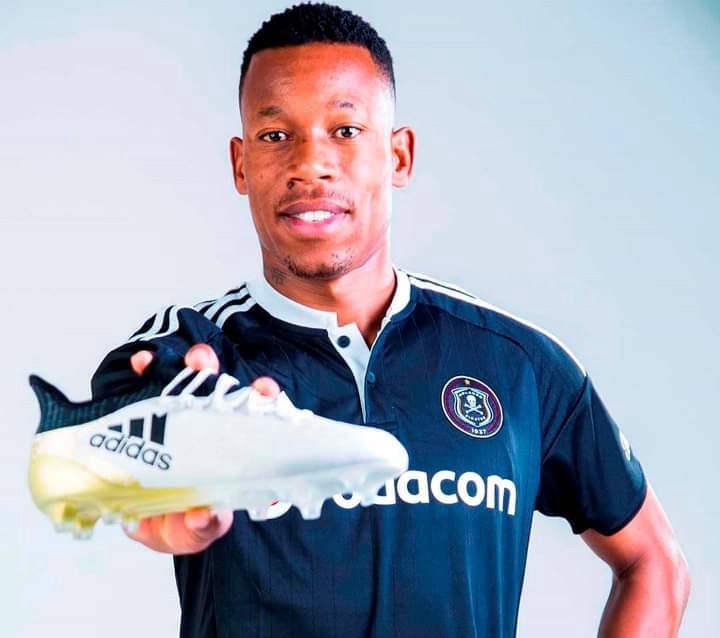 He is one of the best defenders in South African soccer but lately he hasn't been getting game time. The arrival of Thulani Hlatshwayo has left Happy Jele in the sidelines. The most shocker is that he hasn't been involved in the last 13 matches that Orlando Pirates has played. That's the highest number of matches he has missed without the cause being an injury as a defender of the Soweto Giants, Orlando Pirates.

Perhaps the lack of game time might be the reason behind him considering an acting career. Let's note one thing acting career is all about skills and talent. You don't necessarily need qualifications to be an actor and looking at the influence that Happy Jele has in the media of South Africa, he will fit perfectly into the acting world. 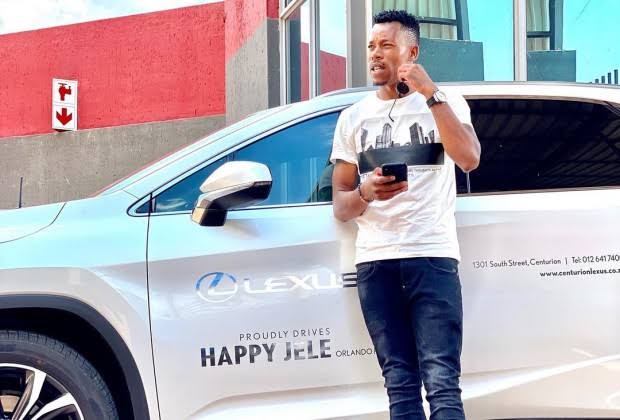 The rumours of Happy Jele considering joining the drama scenes escalated when he was spotted with the director of Skee Saam by the name of Patrick Seala. The two were first spotted at East Gate on the 17th of August. But the biggest shocker was when both of them were leaving the studio of Skeem Saam on the 18th of August around 17h00. The image below shows you Happy Jele and the Skeem Saam crew. 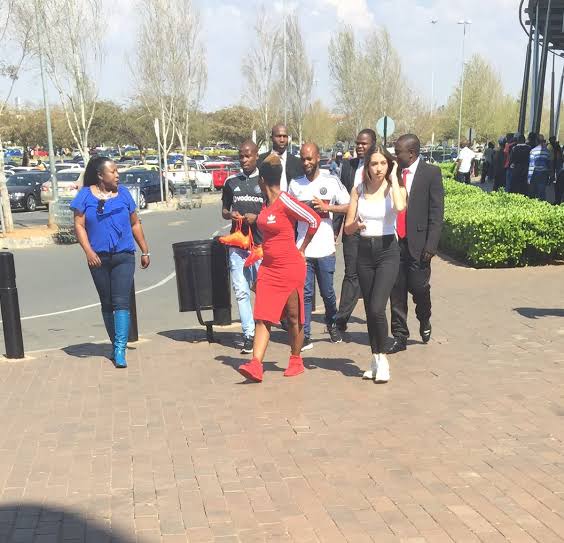 It's okay for people to hang out together but people will obviously have questions if a football star like Happy Jele is absent in the field and being present in the Skeem Saam studio at Johannesburg. And it would make sense for them to include Happy Jele in their cast. It is speculated that if Happy Jele decides to join the cast he will be acting as a rival to Cedric(Lehasa).

For me in my opinion I think if Happy Jele considers joining the drama scenes, it will be a good move because he already has the influence and looking at the crisis at Orlando Pirates, he might not get game time even with such experience. The worst part is that he hasn't gotten a National Call Up for over 5 years now. For a player of his caliber that is very poor and I hope he joins the acting scenes.

However Happy Jele has not said anything regarding this. It puts us in a very tight spot to say whether he is considering joining it or not because he might be at the studio but not doing anything. But we can assure you that the director of Skeem Saam, Patrick Saela is now following Happy Jele on Instagram. Pretty interesting right?

However what ever way that Happy Jele wishes to go with, we wish him well in his future endeavours.