What really happened to the most skillful midfielder Skhwama Matete?

By MzansiCreatorz (self media writer) | 24 days ago

He is famously known as Skhwama sama Talian, however, his real names are Tshepo Matete.

After showcasing his talent in the townships around his area, the talented left wing player was tipped to succeed in the Premier Soccer League. 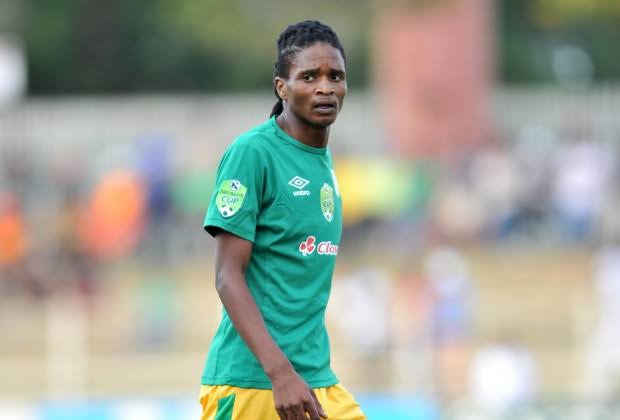 The skills he had were out of this world, and it would have been rare to see another person trying those skills.

After some time, he was given a chance by the Limpopo based side Baroka Football Club. However, the coach Kgolokotso Thobejane, who was the coach back then, was not a fan of his playing style. 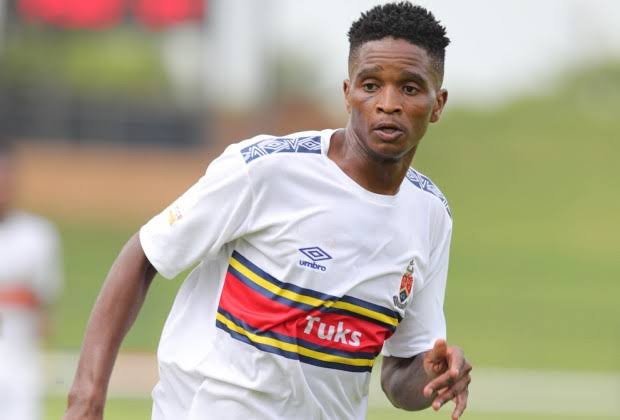 He did not use the player almost at all, many supporters were hoping to see more from him in the top flight, but it did not happen.

The 29-year old was in the squad of the Baroka that was promoted from the National First Division, to the top flight, Absa Premiership back then.

He might have been in thay squad, but he did not contribute that much in making sure that they gain that promotion.

In January 2017, it was the end of the road for Skhwama at the Bakgaga ko Mphahlele side. The club decided to release the player and was a free-agent for the whole six months. 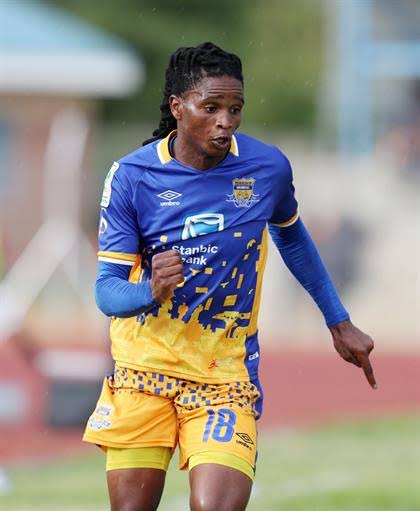 The Botswana giants, Township rollers decided to give the player a chance.

However, the South African midfielder failed to meet the expectations.

The club decided to release him a year later. He remained without a club for almost two years before signing a deal with the Glad Africa Championship side, University of Pretoria.

According to Transfermarkt, the 29-year old is currently playing for Mbabane Highlanders.

At the age of 29, soon to be turning 30, the player will be looking to make sure he excel in order to end his career in a high note.