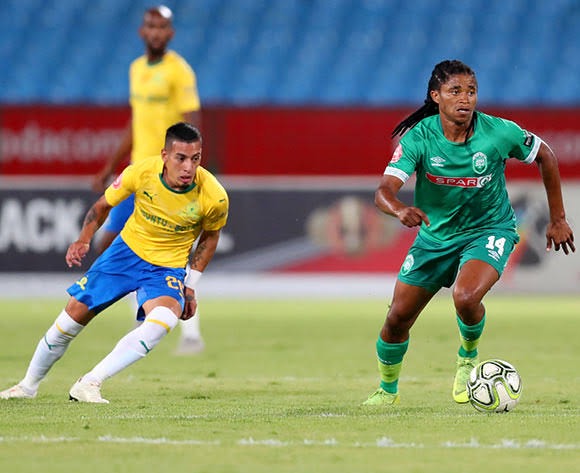 The whole transfer saga between AmaZulu FC and Kaizer Chiefs keeps on unfolding. If things are not done properly then they might be "legal action" taken by Usuthu since they feel that Chiefs haven't been transparent within their whole negotiations with regards to the services of Siyethemba Sithebe. As the DStv Premiership rivals haven't been on the same page during their talks. According to AmaZulu boss Sandile Zungu, if Amakhosi wants Sithebe within the January transfer window then they will have to respect and honour the Durban-based side's request. Otherwise, they can forget about Sithebe during the current transfer window. "If they want to take him now, we informed them that this is what we want, and we still reserve our rights to take legal actions to the highest court," Zungu said, as per SunSport. 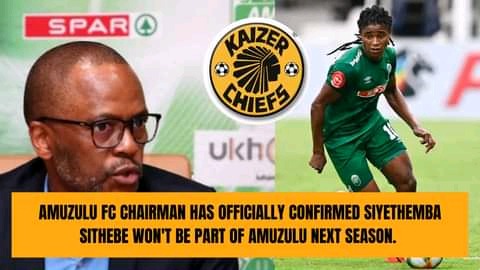 Zungu said that the Soweto giants were not honest during the talks, as they've already had a meeting with the Bafana Bafana star and his agent. That's when they signed a pre-contract without Usuthu's knowledge. All of this was done deliberately during the December holidays which was wrong as the transfer window opened in January. "Chiefs weren’t honest in the deal because they agreed terms without the January window being opened in signing a pre-contract (when the player is left with six-month)... In December, when we were on holiday, they had completed everything with him and you know the window only opened on 1 January... I told Bobby Motaung that I’m not happy at all about this," Zungu said, as per SunSport. 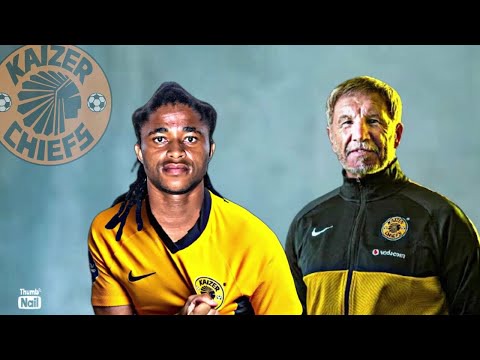 Furthermore, the AmaZulu president confirmed that Sithebe will move to Naturena at the end of season, that's if Chiefs don't want pay the transfer fee. Another that Zungu revealed was that Sithebe won't be part of their match day squad, if he stays until the campaign ends. “Yes, Sithebe is going to Chiefs if they have concluded everything with him or at the very least at the end of the season... He won’t wear the Usuthu jersey again in the second half of the season,” Zungu said, as per SunSport.

Kaizer Chiefs And Orlando Pirates, Both Rival Are Seeking This Players Signature?