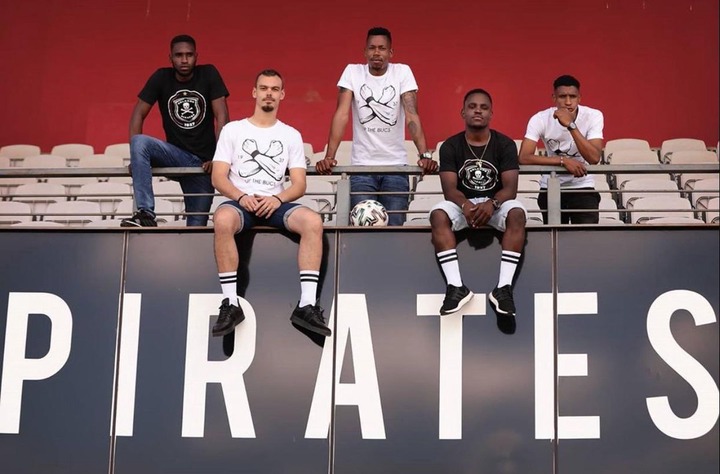 Orlando Pirates will look into having the best run in the second half of the DStv Premiership as they'll try to challenge Mamelodi Sundowns for the Premier Soccer League (PSL) title. Pirates know what needs to be done in order to get back to winning ways. Scoring goals is a massive part of it and the Buccaneers have been struggling in that department. They don't have a target man upfront that can be trusted with putting the ball behind the net on every second game. Most of their strikers are either out injured or they're struggling with their form. 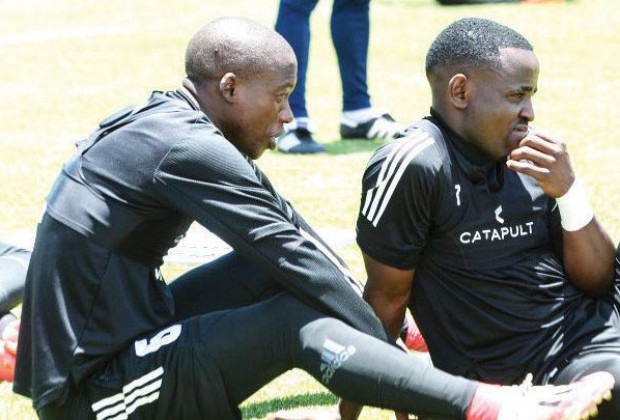 Pirates during the first part of the 2021/22 campaign only had two attackers tied up on four goals each, namely Deon Hotto and Kwame Peprah. Unfortunately, they cannot do this challenging task of scoring goals by themselves. They can't carry the team on their shoulders as that will put them under unnecessary pressure and end up affecting. However, the rise of Gabadinho Mhango during the Africa Cup of Nations (AFCON) has sent a stern warning to the Bucs management to not even think about releasing to other clubs. After representing his home country Malawi within the elite African competition, he has gained people's again as they saw that he can be a deadly attacker whenever he's on song. Mhango is expected to high in spirit and work himself back to the starting line up. 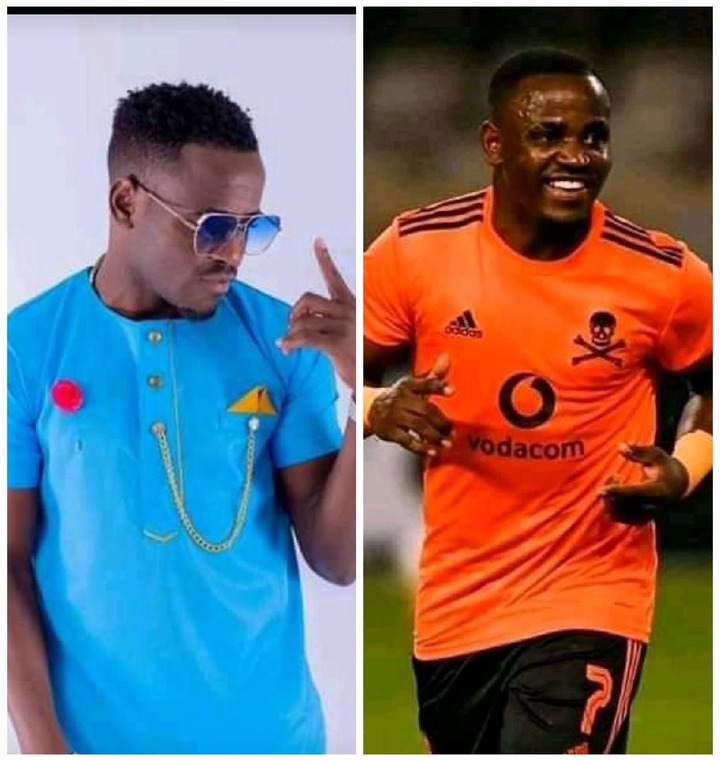 After being frozen out by the Pirates co-coaches Mandla Ncikazi and Fadlu Davids, following his off-field shenanigans, Mhango might jump straight into their good books. The Malawian international had a superb run at Cameroon during the AFCON group stages. His performance has shown what the Buccaneers have craving for during the current campaign. Mhango netted a long-range shot against Cameroon, which is a potential goal of the tournament. The Buccaneers star scored three goals within the AFCON.

Minnie Dlamini's ex-husband Quinton Jones was caught in the club with a new girl doing this;