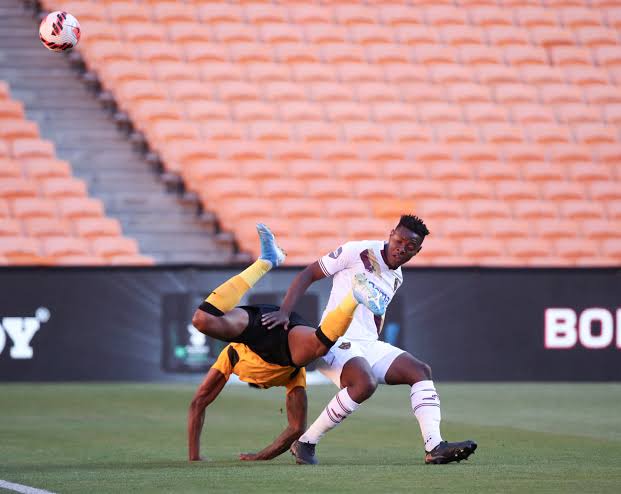 Kaizer Chiefs have been making the headlines recently over their transfer targets and their plans for the new campaign. It's clear that Amakhosi are looking at revamping their squad and have exciting talents. At the same time, they have to work on their technical team and have the right personnels that can lead the club. According to kickoff.com, the new Chiefs recruit has been advised about his new role at Naturena. As the former Amakhosi assistant coach Farouk Khan feels that Zitha Kwinika is destined for greatness at Naturena as he has showed that he's an exceptional player while leading Stellenbosch FC. 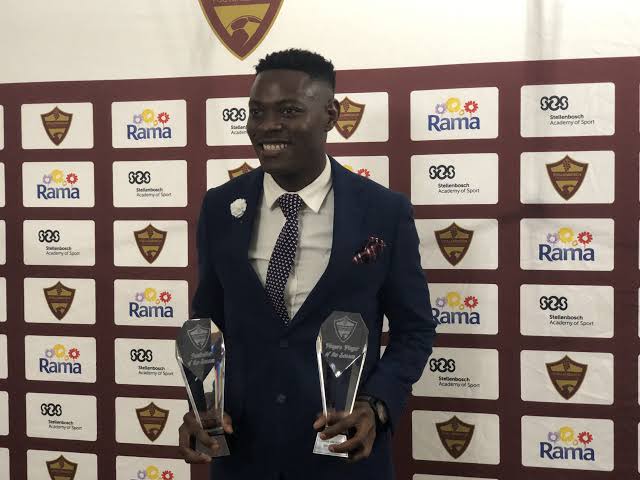 Kwinika is no stranger to Chiefs as he was part of their development, after they released him, now they had to buy him back from Stellenbosch. Khan has stated that the Stellies skipper will take over Tinashe Nengomashe's role at Amakhosi. As in defend and also, helps in attack too. "You know he's a box to box player as he's got lots of energy, I suppose they are looking at him to replicate Tinashe's role. Tinashe was very successful in that particular role, and I think he was very successful at Stellenbosch you know," said Khan tells KickOff. 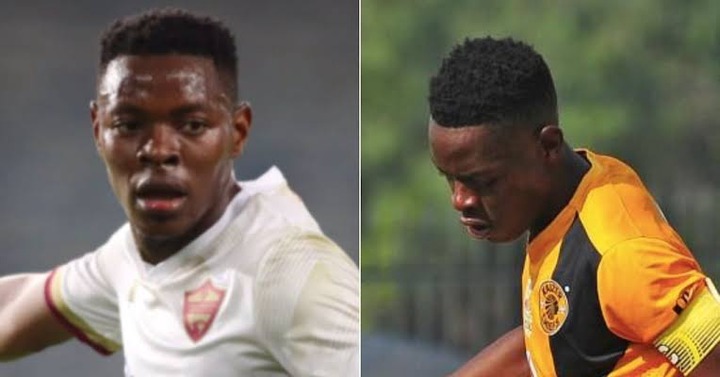 The talented defender has been excellent at Stellenbosch as he won different club awards recently. Amakhosi haven't been able to replace the role of Nengomashe, even Willard Katsande tried to do so, but he still couldn't fill that gap. According to Khan, it seems like Kwinika can do well at Naturena. "So I think he's a player that's going to add value to Kaizer Chiefs. He's got a lot of quality, he's technically comfortable, but you know Chiefs want to play a different brand compared to what Stellenbosch was playing," said Khan speaking to KickOff.