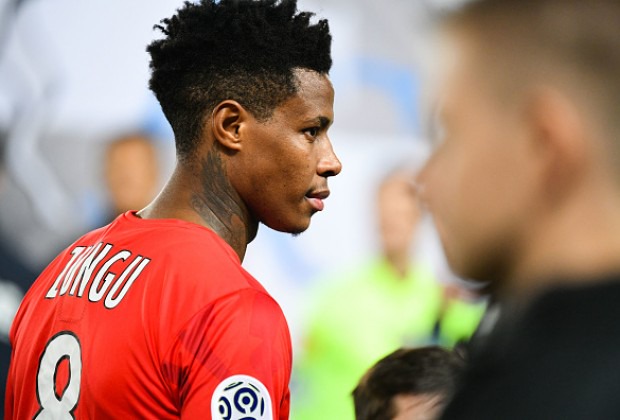 Bongani Zungu are one talented South African football star player, but he has been starved of game-time at French Ligue 2 side Amiens SC. Zungu had one impressive season with Rangers FC when Amines loaned him out, and the South African midfielder won the Premiership title with the Scottish-based side. Bongani Zungu was not at his best form at Rangers but he at least received game-time under the then Rangers coach Steven Gerrard to further develop his skills and talent as a professional footballer.

After Rangers won the Scottish Premiership title, Steven Gerrard unfortunately did not opt to make him a permanent Rangers player, and Zungu came home to South Africa in the off-season before making his way back to France to continue his stint with the French Ligue 2 side. On arrival Zungu had to quarantine following protocol because he travelled from his native land to France. 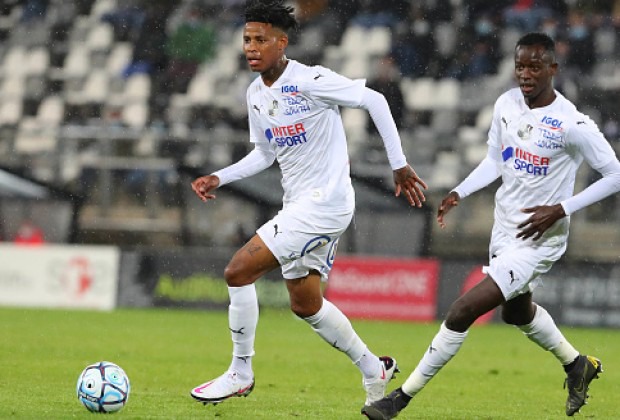 Bongani Zungu was expected to make a start with Amiens SC, but the player who picked up a trophy with his loan club unfortunately never got any game-time with the club until now. A French report read that Bongani Zungu's process will take a little longer as he returned from South Africa overweight.

Bongani Zungu after a long wait and starved of game-time, finally gets his big break to play football again. It has now come to light that Bongani Zungu will reportedly be part of Amiens SC's reserve side which plays in the French Fifth division in France. Bongani Zungu has been heavily linked to Kaizer Chiefs who are reportedly interested in his services and expertise, but there has been no talks between the PSL club and the player.

For Zungu to go from first division football to fifth division is an insult to his reputation as a professional footballer, and he should rather go for Kaizer Chiefs who is reportedly interested in him then to settle for game-time in a fifth division league. 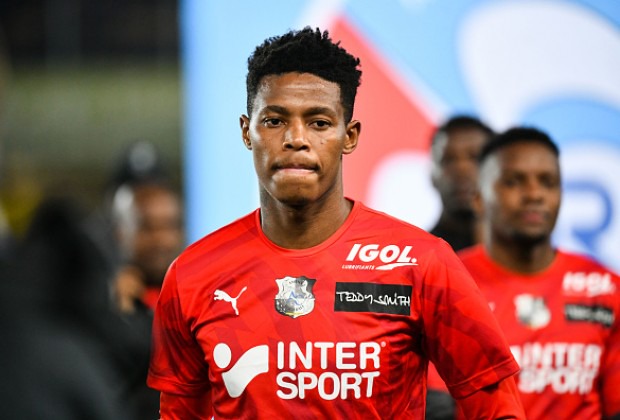 Again Sundowns have won the signature of this highly rated star.