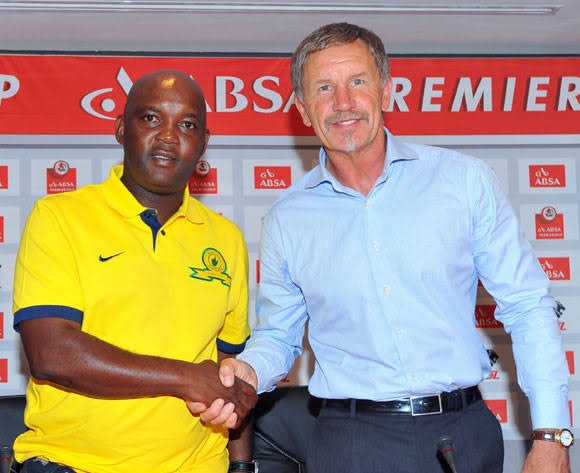 Since no one can predict the future, Pitso may return to South Africa to coach one of the Soweto giants in the future.

Kaizer Chiefs hasn't won any trophy since the departure of Stuart Baxter in 2015 and many coaches took the reins at naturena but none of them won a trophy with the glamour boys. Sadly, the fans are divided on whom to blame for the mess at Kaizer Chiefs, some blame the players for not being motivated and determined enough, some blame the fact that Kaizer Chiefs had an aging Squad while the majority blames Bobby Motaung for the players he signs and the coaches he chooses to give the job to.

It's possible that Pitso might coach Kaizer Chiefs in future and if he does, this may be his possible lineup in a 4-5-1 formation. 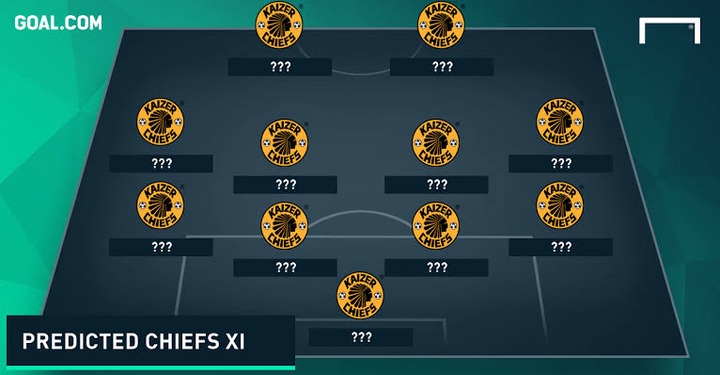 Pitso gives players second chances, and he makes players feel loved and appreciated, so Khune will probably be the first choice goalkeeper.

Frosler is the best right back in the country, Ngcobo won the defender of the season, Mathoho is an experienced Kaizer Chiefs legend and even though the fans don’t prefer him currently, he is a good defender. Mashiane is young, energetic, and he is the one for the future, Pitso would groom him.

The pair will be tasked with being the first line of defense and make it difficult for opponents to penetrate their back line. 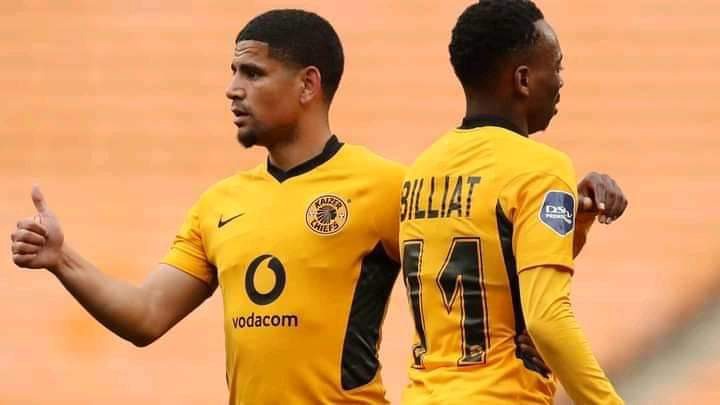 The three players will complete the 5 midfield formation, and they will be tasked with attacking and creating chances for the forward to score. Billiat, Dolly and Baccus are ball players, with a ball in their feet they can create magic, they would form a deadly combination under a coach like Pitso who likes possession-based football.

He would thrive because he would get too many goal scoring chances. With his old mentor, he would feel rejuvenated and be motivated.