By Unspoken-Creator (self media writer) | 7 days ago

Cristiano Ronaldo is currently regarded as one of the Premier League's most popular players. He is usually regarded as the most significant member of Manchester United's squad due to the abundance of experience and expertise he has accumulated throughout his illustrious career. 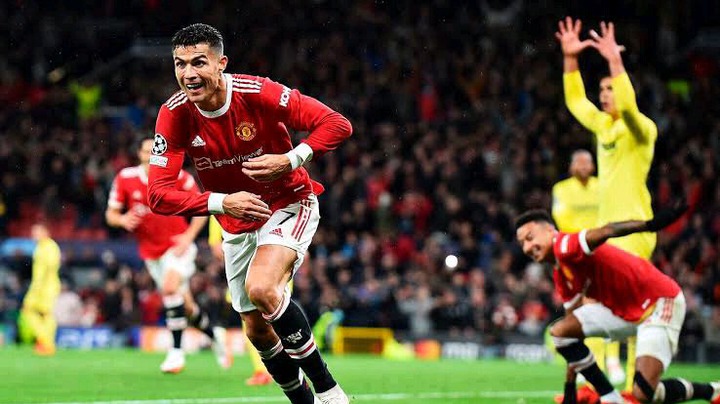 Ronaldo made an immediate effect in front of the offense in his first game at Old Trafford, scoring the first goal of the season. He should keep up his great form in the club's remaining games, in which he has excelled.

Many fans, however, have recently noted that the Portuguese forward's performance has slowed a little. Aside from that, his goal-scoring ability has deteriorated, and he has gone scoreless in a lot of games.

Although four Manchester United players can be blamed for Ronaldo's poor form, Ole Gunnar Solksjaer will be in a better position to enhance his team's performance if these players are benched. 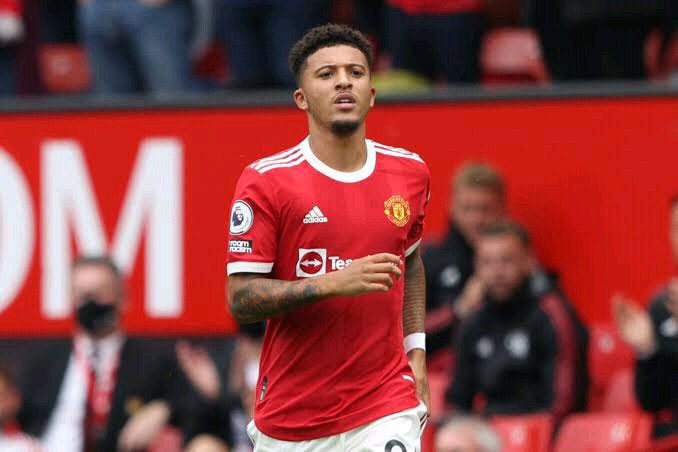 Most new players in the English Premier League will need time to acclimate to the physical demands of the game. Sancho is also a rookie who is still getting to know the league; as a result, he should be benched in favor of Greenwood, who is eager to make an impression. Instead, Solskjaer should use the former Dortmund star sparingly until he adjusts to his new surroundings. 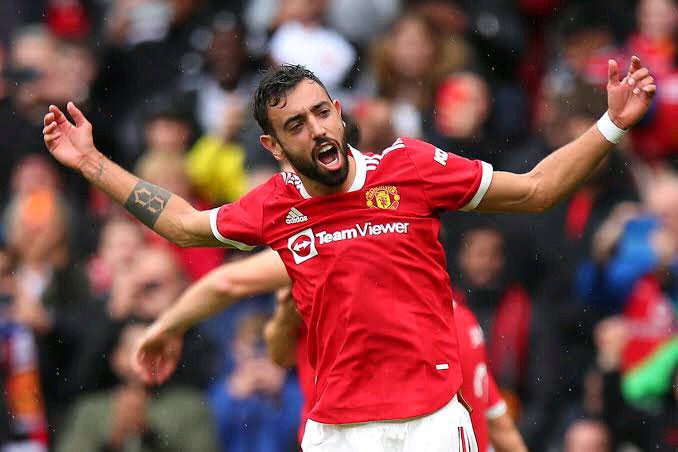 For Manchester United, Fernandes is without a doubt the most dynamic attacking midfielder on the pitch. Ronaldo's form and connection abilities have decreased, and he isn't getting the ball as often as he should. Because the ball will be in the middle of the field more often, dropping the midfielder and replacing him with an in-form Lingard can help Ronaldo perform better. 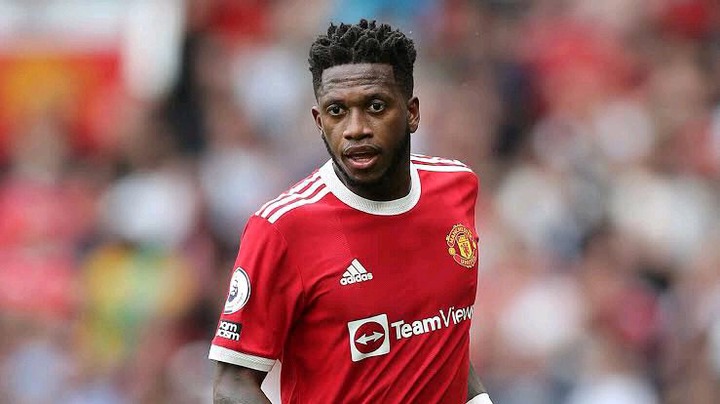 Dropping Fred will not only provide the team a new game plan, but it will also allow Ronaldo to take advantage of Pogba's technical qualities and capabilities, as the Frenchman is accustomed to taking the ball forward. The squad will have a busy attack as a result of this decision, which Ronaldo likes. 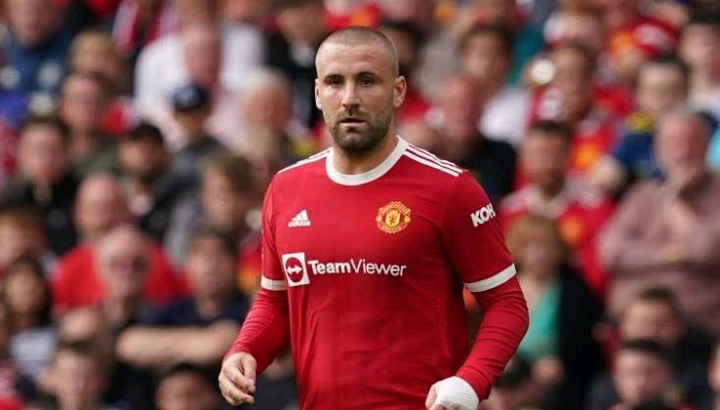 Manchester United's attack has been lacking this season in terms of quality crosses, and Luke Shaw has not been able to supply nearly enough of them. To provide Cristiano Ronaldo with more scoring possibilities, Shaw should be benched and Telles should be brought in by the manager.

Please leave your feedback in the box below.