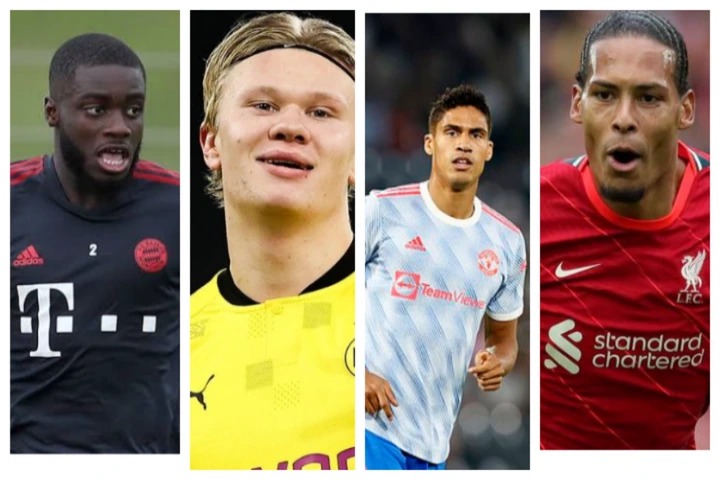 Last season, Erling Haaland was a nightmare for a number of clubs throughout Europe. The new season of the Uefa Champions League kicked off this week, and clubs will be wondering how they can prevent Erling Haaland from scoring in the competition. 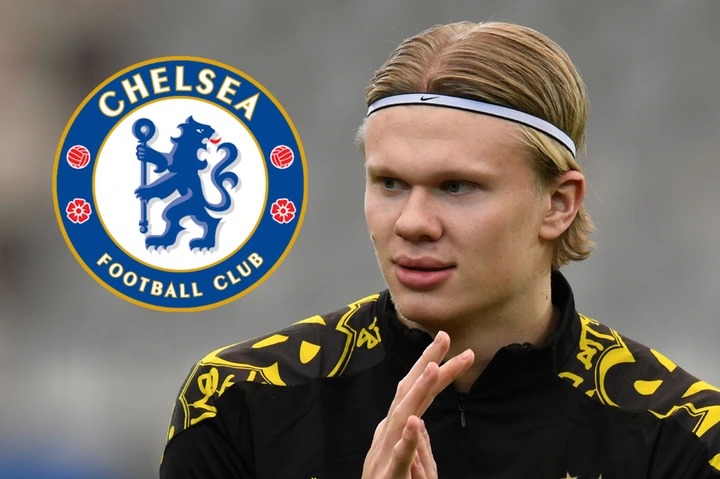 The Norwegian attacker Erling Haaland appears to be unstoppable, but there are defenders who can slow down the Norwegian forward. Consequently, here are the three players that can prevent Erling Haaland from scoring in the Champions League this season. 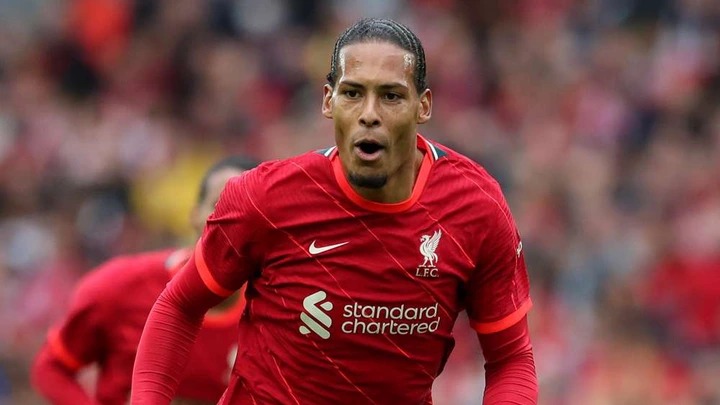 One of the best players in the world has been Virgil Van Dijk, a Dutch defender who has been outstanding for Liverpool FC. Last season, he was instrumental in the club winning the Champions League trophy. He is capable of halting Erling Haaland owing to the size of his body and the experience he has gained in protecting himself. He is currently regarded as one of the greatest in the world. He has been likened to some of the best defenders in the world, including Nemanja Vidic, Sergio Ramos, and many more. This season, Erling Haaland will most likely meet Liverpool in the Champions League, if not earlier. 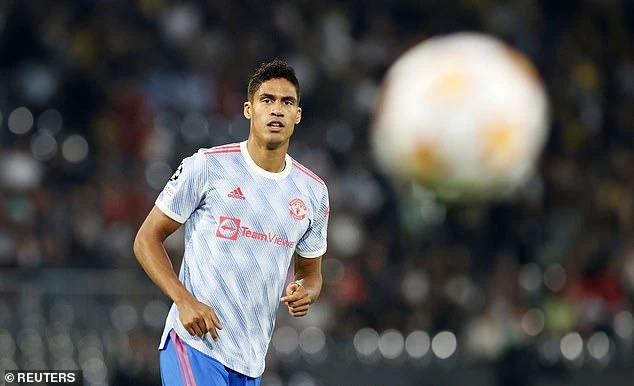 Since his days as a Real Madrid player, the Manchester United star has established himself as one of the greatest in his position. Prior to his departure from Real Madrid, he was instrumental in the club's numerous Champions League victories. Erling Haaland is capable of being stopped by him because of his extensive defending expertise and his stiffness at the back of the field. Most of the Premier League's defenders have been affected by his presence. If both Manchester United and Borussia Dortmund advance to the knockout stage of the Champions League this season, they could square off in the competition. 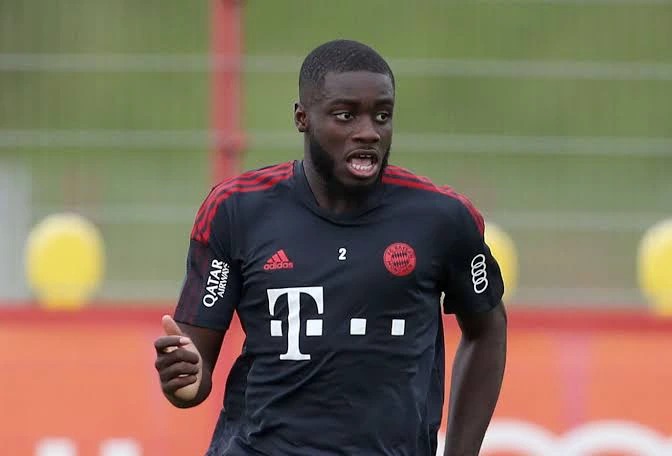 Dayot Upamencano is a good and amazing young defender, as seen by his defending ability during his time at RB Leipzig in the previous season. Bayern Munich signed the French man this summer to strengthen their backline. In spite of his youth, he is capable of stopping Erling Haaland due to his speed and energy on the defensive. In the champions league, Erling Haaland will have a difficult time dealing with Upamencano.

Except for these three defenders, who do you believe has a chance of stopping Erling Haaland?