'See What Sundowns Coach Said About Their New Signing.

Mngqithi is unsurprised by Ralani's impact... 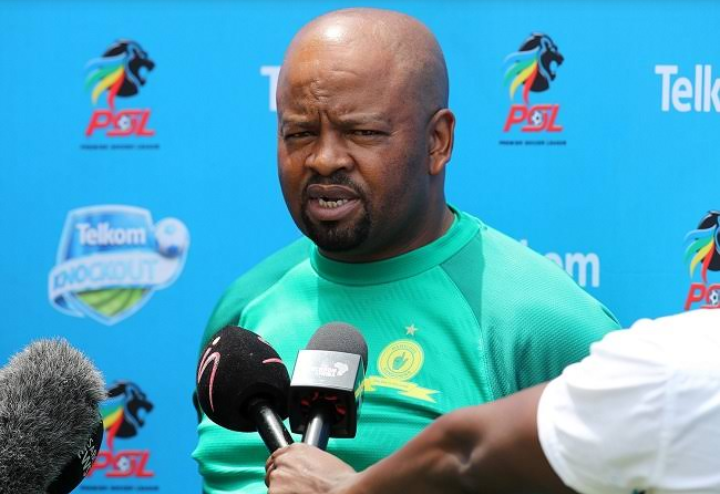 After a big-money transfer to Chloorkop, Surprise Ralani has made an immediate impact for Mamelodi Sundowns, according to head coach Manqoba Mngqithi.

After being named to the starting line-up for the Brazilians' DStv Premiership encounter against Chippa United on Monday in Tshwane, Ralani has been named to the bench.

Ralani made a sensational start for Sundowns when he scored the opening goal in the Nedbank Cup match against Richards Bay FC, which took place on Friday in Durban.

The Brazilians defeated Richards Bay by a score of 4-0 to go to the final 16 of the Nedbank Cup event in South Africa.

While thrashing the Kwazulu Natal side 4-0, Kabo Yellow gave debut to midfielder Tebogo Mokoena, who made his debut in the process. In the most recent transfer window, both Mokoena and Ralani joined the Brazilians from their respective clubs.

In the words of Manqoba Mngqithi, "Surprise delivered a strong performance, but it was not surprising since we know what he is capable of, and we are confident that he will continue to assist us in the future."

The player "understands our tactical plan, and he comprehends our playing philosophy." Cape Town City is playing a style that is quite similar to what we would like to see.

The introduction of Tebza in the second half allowed the club to regain their energy, and he performed an excellent job of stabilizing the midfield.

"A lot of fascinating moments were generated by him, even in the last third, thanks to good passing situations."

In addition, Mngqithi expressed satisfaction with the contributions of the players to the team, stating, "We believe there is more to come from them." 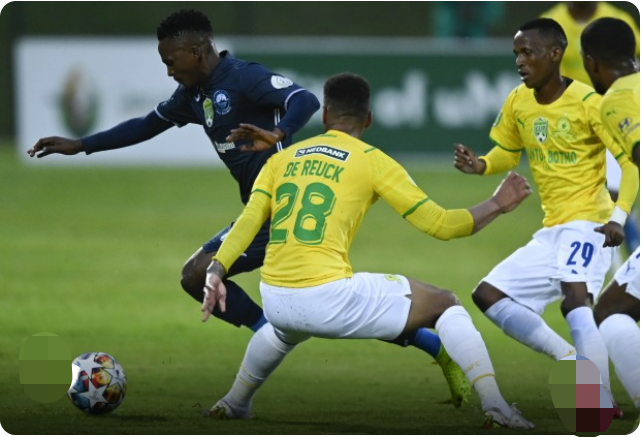 Sundowns, on the other hand, are looking forward to the approaching arrival of fellow signing, Erwin Saavedra, to the country.