1 November 2021 - local elections day is almost here, after months of campaigning and speeches voters will decide who they want to represent them. It is a dog eat dog world where everyone believes they can make a difference. 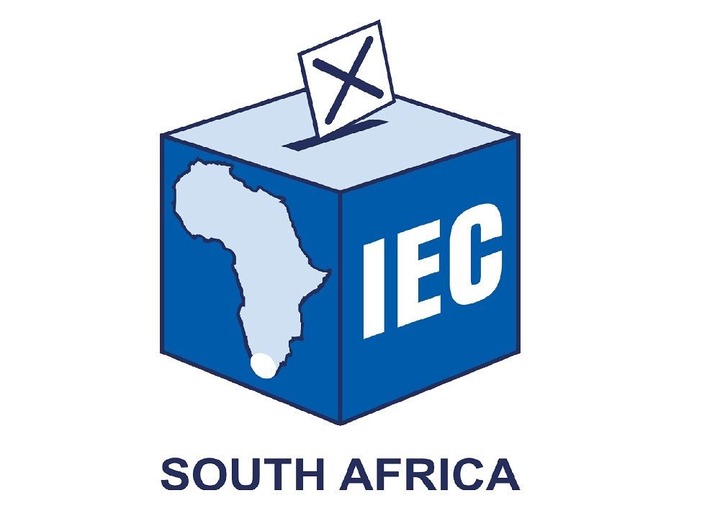 It is unheard of for PSL footballers to turn to politics once their playing days are over. It turns out the football world will give us great political figures, those who are more capable of running governing bodies bigger than SAFA.

It is well known that taking a job as a coach or football pundit isn't for everyone after retirement. When they are not making millions on the field of play for their exploits, most PSL footballers have one eye on the future. Former Kaizer Chiefs forward Kenny Niemach has since taken a different route by venturing into politics upon hanging his soccer boots. 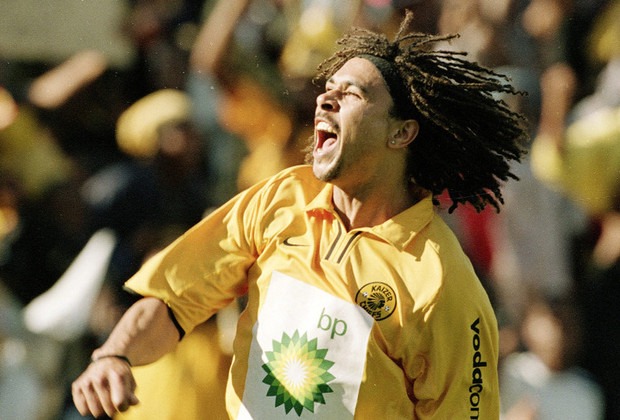 Known as a character who is larger than life, the former Kaizer Chiefs star player has since went to join the United Independent Movement (UIM) that is headed by Neil de Beer to contest Ward 31 (Boksburg) Ekurhuleni, East Rand. As one of the most talented footballers of his generation Kenny Niemach had footballing spells with Mamelodi Sundowns, Moroka Swallows, Kaizer Chiefs and as well as Madura United in Indonesia. 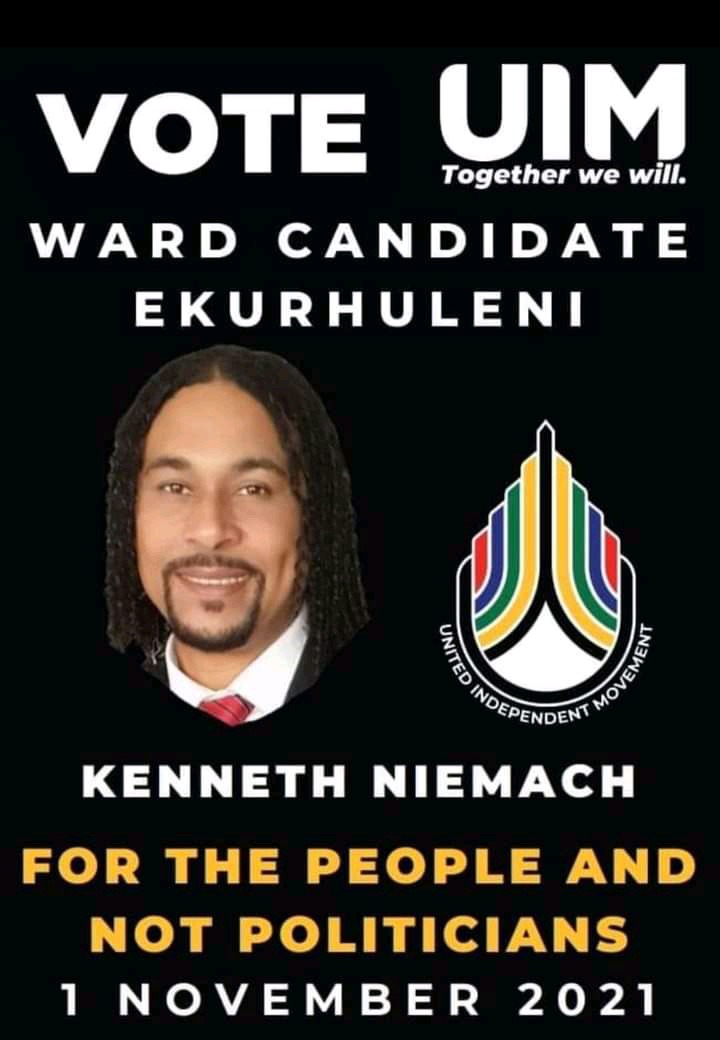 Amongst his career highs was getting the opportunity to represent Mamelodi Sundowns in the CAF Champions league final in 2001 when they were defeated by Egyptian giants Al Alhy. A year later Niemach would also go to receive a runner's up medal in the CAF Super Cup final but this time around he was with Soweto giants Kaizer Chiefs. 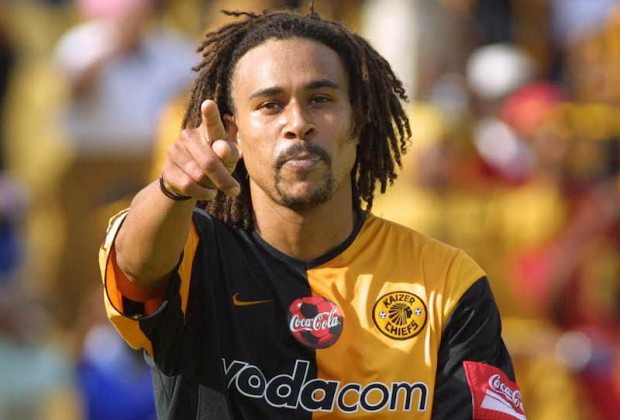 Kenny Niemach will forever be remembered by Kaizer Chiefs fans for scoring in the 5-0 victory over Jomo Cosmos in the Coca Cola Cup during the 2001/02 season. Like most people who venture into politics he shares the notion that enough is enough.