PSG has two Afcon champions on the "chopping block"

Five stars, including a 2021 Africa Cup of Nations winning combination, have reportedly been placed up for sale by Paris Saint-Germain. 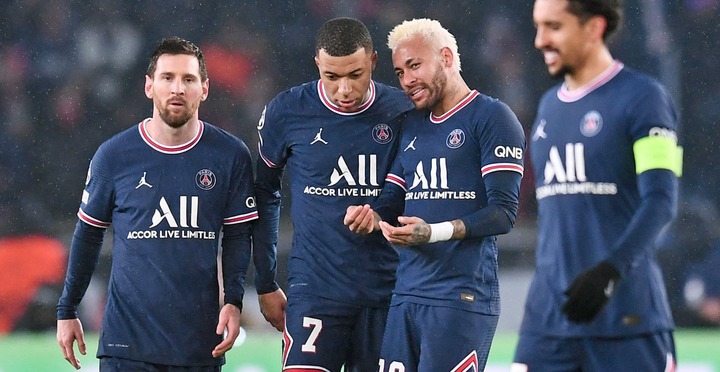 View the five players PSG is attempting to get rid of in the gallery above, via L'Equipe.

More players are expected to leave the Parisians' team, as Luis Campos, their new football advisor, is rumoured to have started a renovation of the group. 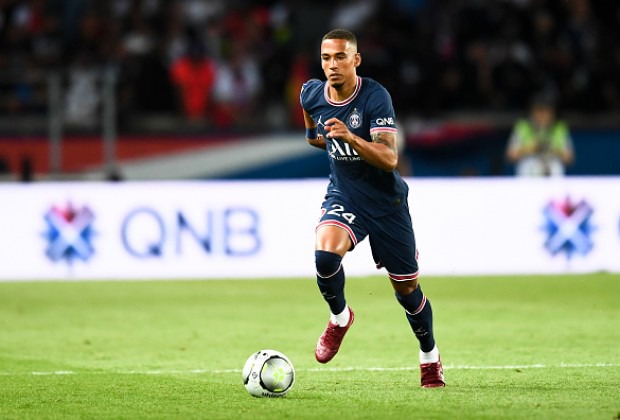 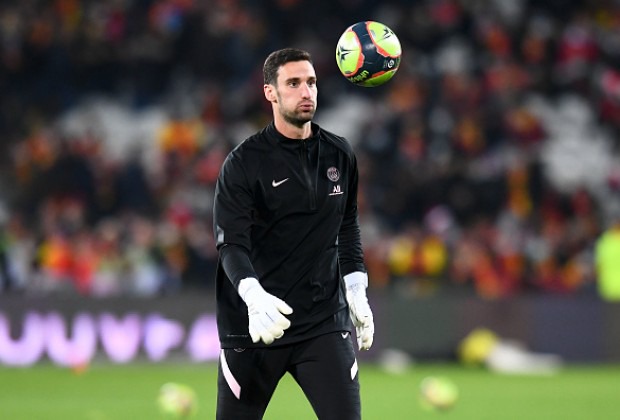 L'Equipe reports that the club is now prepared to sell a second goalkeeper in addition to the Senegalese duo of Idrissa Gueye and Abdou Diallo, who were a part of the Lions of Teranga side that won Afcon 2021 in February, after Areola's departure.

Diallo was linked with a move to AC Milan during the January transfer window, and it is believed that the Serie A powerhouses are still interested in the defender. According to transfer expert Fabrizio Romano, the Italian champions are still in the running to sign the defender.

Abdou Diallo has a lot of offers, thus this summer he might leave Paris Saint-Germain. He was previously on Paolo Maldini's list in January, so AC Milan isn't the only team interested in signing him, Romano said on Twitter. 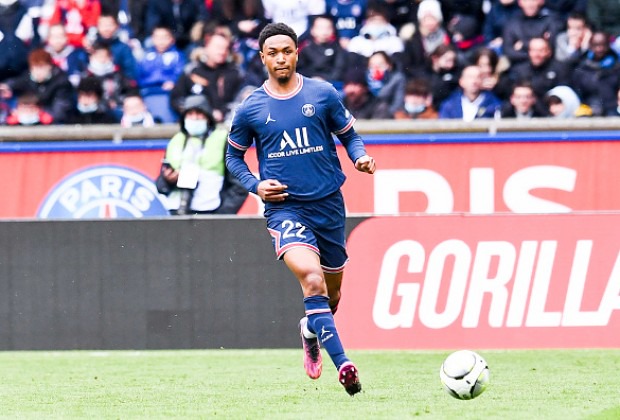 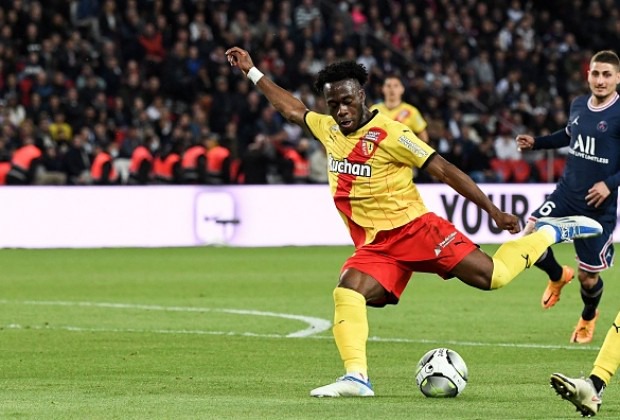 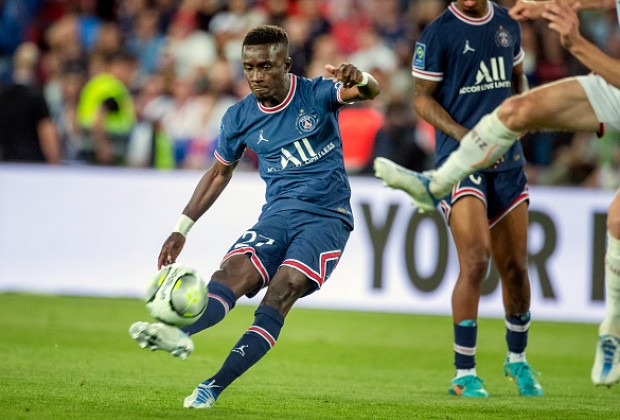 Gueye, a fellow countryman of Diallo, has one year remaining on his contract, and the Ligue 1 club is reportedly willing to sell him rather than take the chance of losing the midfielder as a free agent next season.

Sergio Rico, a Spanish goalkeeper who spent the second half of last season on loan at LaLiga's Mallorca, is another player who might be leaving the Parc des Princes.

After returning to Spain, the 28-year-old struggled, giving up 29 goals in 13 games.

Thilo Kehrer, a player for Germany, and 20-year-old attacker Arnaud Kalimuendo, who was on loan to Lens for the 2021/22 season, are also thought to be on the club's transfer radar.