By Zinjhiva (self media writer) | 1 month ago

"He [Comitis] is fined a monitory amount of R80 000, of which amount is wholly suspended for a period of 12 months on condition that during the period of suspension that he is not found guilty of the same offence," said Majavu, speaking through the PSL’s media department.

"He was further directed to send a written apology to the executive committee of the league as well as to Kaizer Chiefs Football Club.

They killed his career at Trophy Drought Fc , he was a promising talent, very bold and brave. A leader he was unfortunately some teams hate such players so they kill they’re talent . Dumisani Zuma got wise enough to ask for parole otherwise they’d kill him and leave him like other 12 players set to leave this season

Your Sundownsnish situation thing is not for everyone

Chiefs is a Brand

Khune knows and understand why

Khune will be the next 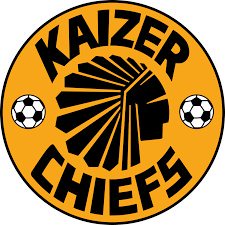 Content created and supplied by: Zinjhiva (via Opera News )