By Wrestlinguy (self media writer) | 5 months ago 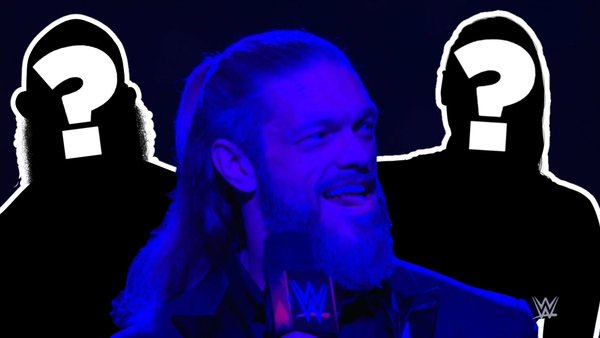 Edge's new WWE Stable started coming together at WrestleMania 38, when former United States Champion Damian Priest aligned himself with the veteran, helping him to a victory over AJ Styles.

Now, WWE may be on the verge of adding two former NXT title-holders to the group.

Fightful Select report that Rhea Ripley and Tommaso Ciampa have both been pitched for the stable. This shouldn't necessarily be treated as confirmation that the duo are definitely going to link up with Edge and Priest, however - just that they have been suggested.

It is stated that even the wrestlers pitched for the group haven't been clued in on WWE's plans for Edge and his team. For now, it seems the company is keeping things close to the vest.

Ripley and partner Liv Morgan failed in their latest attempt at becoming Women's Tag Team Champions on last night's episode of Raw, losing to Sasha Banks and Naomi. Agitated, Ripley walked out on Morgan after the bell, suggesting a split.

Ciampa, meanwhile, appears to be on his way out of NXT after losing to Tony D'Angelo at Stand & Deliver last Friday. Billed as potentially his final match on the brand, the former NXT Champion met Triple H in a tearful embrace as he exited the arena.