With a £150 million ENIC windfall, Fabio can give Antonio Conte his fantasy transfer window

By Hanna (self media writer) | 1 month ago

Antonio Conte has received a big boost ahead of the forthcoming transfer window, with the Tottenham Hotspur manager looking to improve on an excellent debut season. ENIC, the club's owners, have invested £150 million in the north London club in order to compete under the Italian next season. 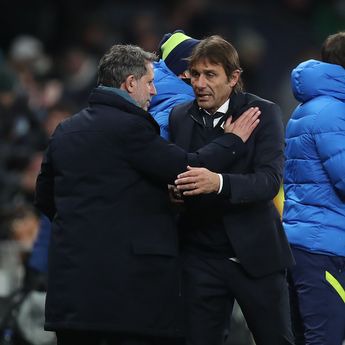 ENIC, which is owned by Joe Lewis, who is worth £4.3 billion according to Forbes, has agreed to a capital raise of up to £150 million with Spurs through the issuance of convertible A Shares and warrants. 'The equity investment gives the Premier League Club with additional financial flexibility and the capacity to further develop on and off the pitch,' according to the club.

Spurs qualified for the Champions League for the first time since 2019/20, when they were eliminated in the round of 16 by RB Leipzig under previous manager Jose Mourinho. Conte is reportedly looking to bring in as many as six players this window, according to The Telegraph: a centre-back, a right wing-back, two midfielders, a forward, and a back-up goalkeeper. 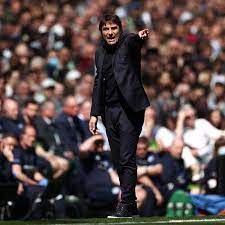 In February, Spurs manager Mauricio Pochettino told Sky Sport Italia: "In January, four players left. Two of Tottenham's most crucial players have arrived. So, instead of strengthening numerically, you may have weakened on paper."

However, in April, the Italian manager looked to take a step back, focusing on the impact of the two new arrivals, Rodrigo Bentancur and Dejan Kulusevski. "Despite the fact that we lost four players in January, with these two new acquisitions, we made this group more complete, with more balance," Conte stated.

Content created and supplied by: Hanna (via Opera News )

Students who support their families with NSFAS money told to desist or else, by the minister.

Let us build houses| get inspired after checking out this stunning house.