Although Manchester United has suffered a series of defeats in recent weeks, the club still has one of the strongest rosters in the world at the moment and has a realistic chance of challenging Manchester City for the Premier League title this season. 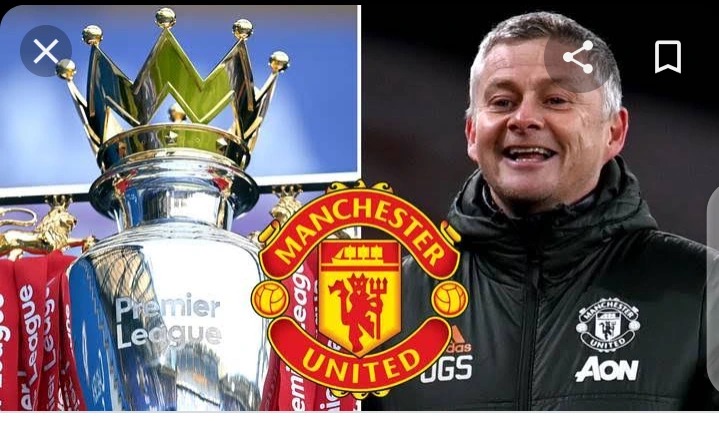 Manchester United were eliminated from the Carabao Cup in the fifth round on Wednesday after falling to West Ham United in a 1-0 victory. In a Premier League match, the Hammers were defeated 2-1 by Manchester United just a few days before this happened.

On the other hand, Manchester United's 2-1 loss to Aston Villa on Saturday demonstrates that Solskjaer will need to form new partnerships, particularly in the attacking area, if the club is to win the Premier League championship this season. 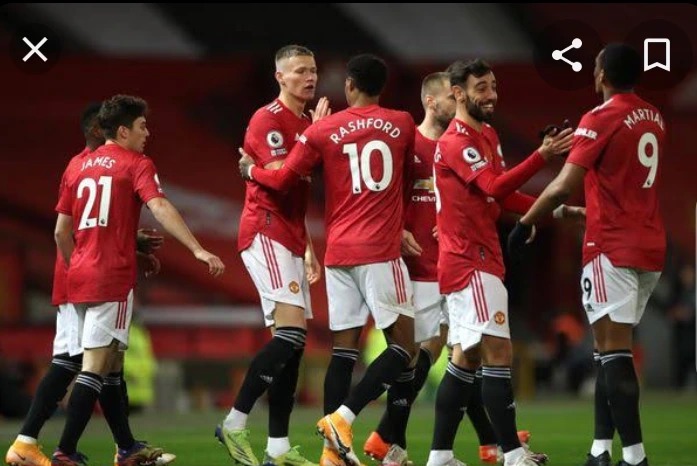 There is no need for Ole Gunnar to be reminded of the enormous weight of expectation that rests on his shoulders because the squad is excellent in itself.

When it comes to selecting favorite attackers, Solskjaer will be forced to rely on Cristiano Ronaldo and Edinson Cavani despite the fact that he has a plethora of options at his disposal. 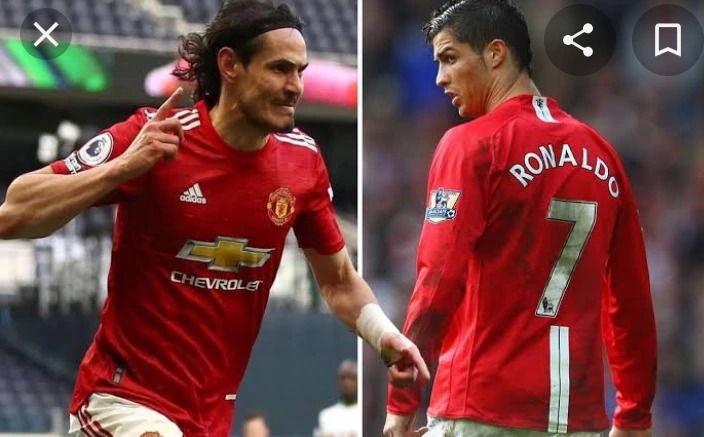 As a result of this decision, he will have a greater opportunity to score more goals and increase his chances of winning the trophy.

Even when the odds are stacked against them, Cavani and Ronaldo should be allowed to combine because they are fierce competitors who are capable of delivering a moment of magic out of nowhere when the going gets tough.

They are also experienced professionals with a track record of goal-scoring prowess, and I believe that they have the potential to outperform any other partnership at the club.