By Football_Universe (self media writer) | 9 months ago

Starting off with the first player, we will be begin with a former Kaizer Chiefs player, Lorenzo Gordinho, being featured for the first time this year as his club, Viborg FF as they won 4 nil against Esbjerg in Denmark's 1st division promotion group encounter. Gordinho has been an unused substitute for Viborg FF, but the good news is that they are curently sitting on 1st position in their group. 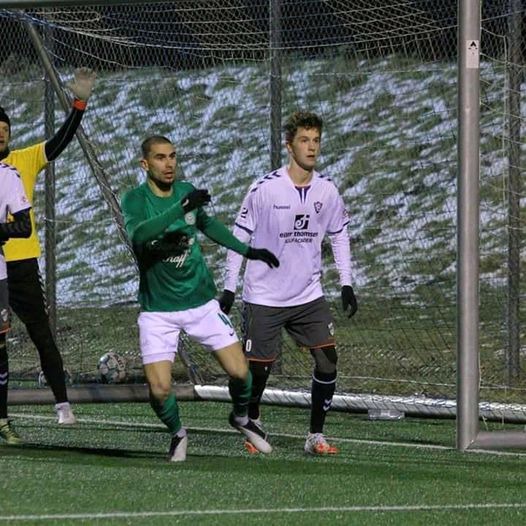 Bafana Bafana and South Africa Under 23 international player, Luther Singh was introduced in the 63rd minute for Pacos de Ferreira as they lost 2 nil against Boavista in the Portuguese Premier League. Singh has been a regular player for Pacos de Ferreira as he has been featured 23 times, and has only managed to score 5 goals and then provided 5 assists for his side in the league. Pacos de Ferreira is currently sitting on 5th position with 55 points, and they have an opportunity to either be in the Europa League competition. 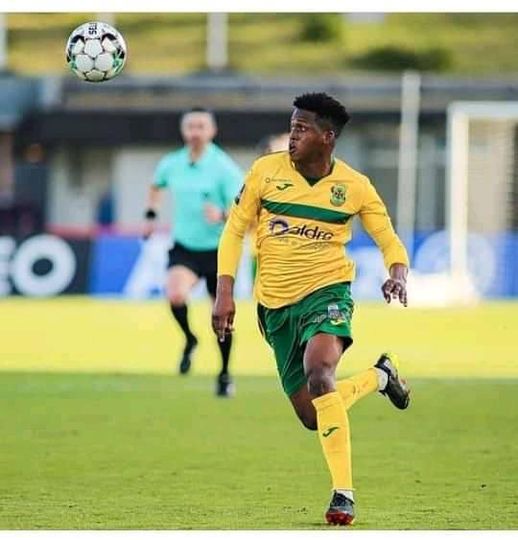 Another South African international player that we will feature is Lars Veldwijk was featured late in the 70th minute for Suwon FC, and he delivered for his team as he provided a winning goal assist for his club as they won 2-1 against Gangwon in the Korean K1 League. 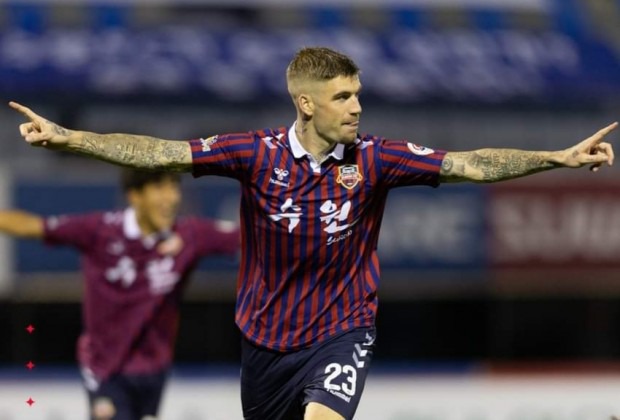 This season, Lars Veldwijk has only been featured 9 times for his side, has only provided 1 goal and a further 2 assists, Suwon is currently sitting on 11th position, out of 12 teams in the league. Looking further more in Asia, Ayanda Patosi played for 71 minutes for his club, Foolad as they won an important Asian Champions League match against Al Wehdat from Jordan.

26 year old South African international player, Lebohang Phiri was featured for his side, EA Guingamp as they managed to win 1 nil against Valencinnes in the French second division. Phiri was featured for the entire match for EA Guingamp, they will be hoping to fight for relegation as they are currently sitting in an uncomfortable 18th position out of 20 teams in the league.