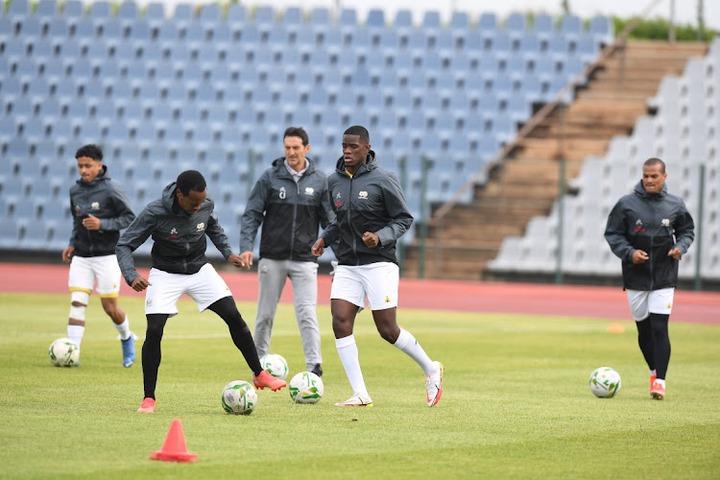 Bafana captain Ronwen Williams is invigorated by the way that each of the side's assailants have been scoring for their individual clubs before connecting up with the public group.

Bafana are preparing for two vital 2022 World Cup qualifiers against Zimbabwe and Ghana. SA face the Warriors at FNB Stadium tomorrow at 9pm in what's their penultimate Group G tie, prior to venturing out to Ghana for the last pool match in Cape Coast on Sunday (additionally at 9pm).

Williams is floated by the rich vein of structure Bafana assailants showed at club level lately, featuring whoever begins forthright between Percy Tau, Keagan Dolly, Evidence Makgopa, Victor Letsoalo and Fagrie Lakay can do the work in these two significant games. Letsoalo is, be that as it may, suspended for the upcoming game. 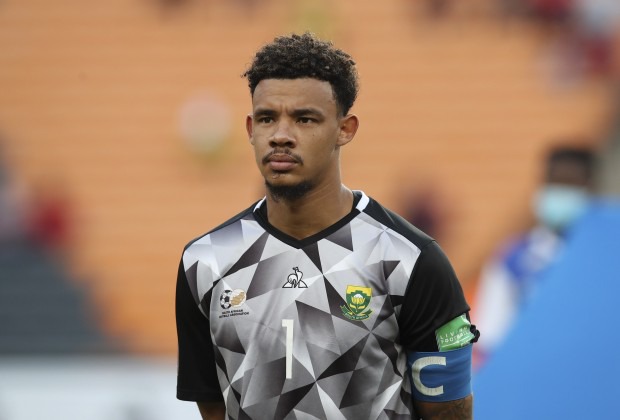 "It's brilliant to have Keagan, Percy, Victor and Evidence… even Fagrie in light of the fact that every one of them are progressing admirably. It's a positive for us to have assailants who've been scoring. Any of them can begin since they've all been scoring objectives for their clubs,'' Williams said.

Bafana are top of Group G, having accumulated 10 focuses, one in front of Ghana. The Black Stars face third-put Ethiopia at Orlando Stadium tomorrow (3pm).

While he concurs they'll have one eye on the previous opening shot in Soweto among Ethiopia and Ghana, Williams has underlined they need no blessings. 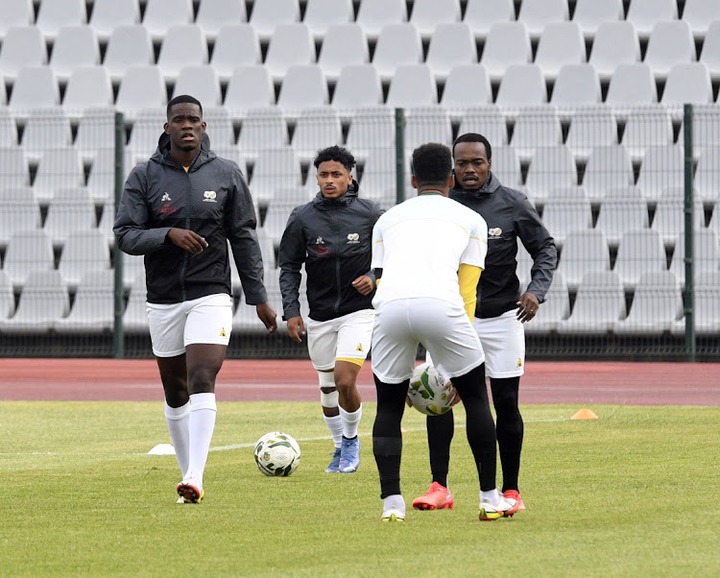 "We don't need any blessings from anybody. We need to do it without anyone else's help. The next move is up to us now. We've gathered 10 focuses… we're top of the log and we need to keep it like that. Ghana are pursuing us, so we shouldn't stress over them however in saying that, clearly we'll have one eye on the outcome there at Orlando Stadium,'' expressed the Bafana captain.

On the uncommon 9pm home start up against Zimbabwe, the SuperSport United shot-plug stressed the meaning of time changes. For Williams, the 9pm start up inspires recollections of their Africa Cup of Nations (Afcon) game against Namibia that began at 10pm in June 2019 in Egypt.

"We really want to change our occasions. I'm certain a day prior to the game [today] we will attempt to prepare that time. Clearly it's exceptionally late, so you would rather not be preparing around that time yet we want to change,'' noted Williams. 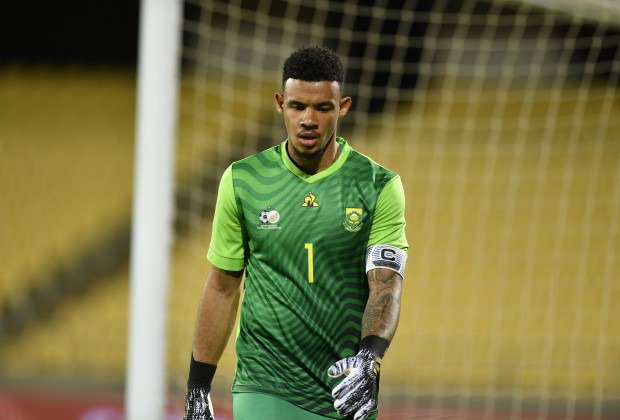 "In any case, the central concern is, it's a mentality thing. I can recollect when we were at Afcon, we played against Namibia at 10pm and we'd never done that however we went out there with the ideal mindset and we beat them [via a lone objective by Bongani Zungu]."

Foreigners are on it again? See what the police found in Pietermaritzburg

How to style braids| quick and easy styles.