Opinion: Why Arsenal Was Right To Strip Pierre Emerick Aubameyang Of The captain Armband

By Chester_Boss (self media writer) | 5 months ago

Arsenal's 3-0 triumph over Southampton at the weekend generated a flurry of significant discussion points. One of the most significant is the absence of top striker and captain Pierre Emerick Aubameyang from the team. It was eventually found that the Gabonese hitman had broken some laws, for which he was expelled from the game as a result of his actions. 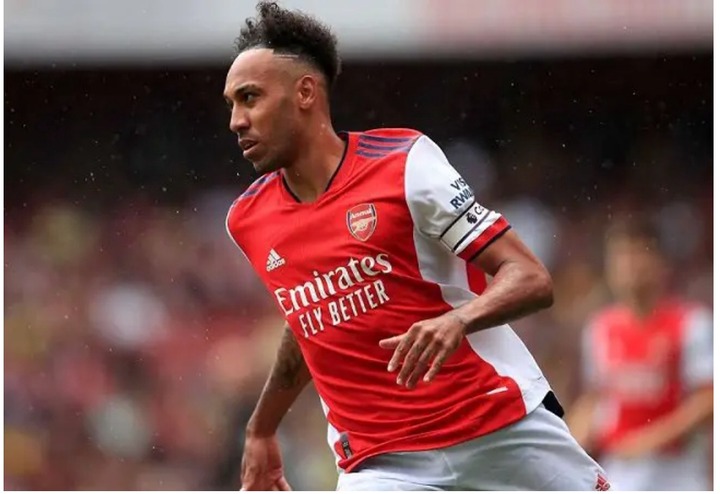 Sky Sports News has reported that the Gabonese striker has been stripped of his Arsenal captaincy and will not be available for selection for the club's forthcoming match against West Ham United at the Emirates Stadium.

Was Arsenal correct in removing the captain's armband from Pierre Emerick Aubameyang, given the fact that it was a delicate moment of the season to make such a high-profile decision? I believe this is the correct decision, and I will explain why in greater detail below.

Arsenal has a young squad (perhaps the youngest in the Premier League) that requires a leader who can guide them both on and off the field. In order for people like Bukayo Saka, Emile Smith Rowe, Gabriel Martinelli and Folarin Balogun and others to learn from him, this captain must be someone who leads by example.

This is not a good example for the players coming through, as Aubameyang demonstrated last season before the match against Tottenham Hotspur.

Arsenal has had a tumultuous season, and the personality of the team's leader (captain) is critical to bringing the situation back to normal. However, while it may seem strange that such a decision would be made in the middle of December, I feel it is a good one, and the Gunners were correct in their decision.

What your thoughts about the article..