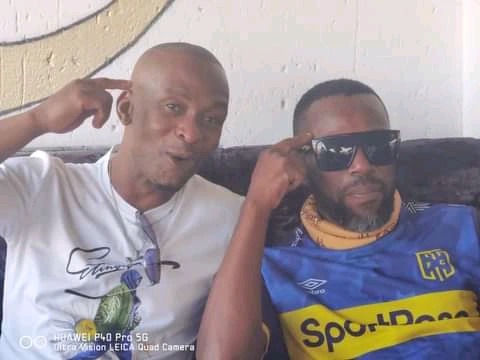 It is with great sadness that I must inform the death of a former Kaizer Chiefs player, who was said to have died in hospital. It's a really sad day for football fans; the sad part about his death is that it wasn't a natural death; he was battered by criminals, and the perpetrators are still on the loose. Certainly wasn't a befitting death that anyone would have wished for, We fervently hope that the cops would apprehend them so that his death will not be in vain. We will always remember him as a player for causing all sorts of things for Orlando Pirates players during the Soweto derby. He was a forerunner on the football field, and he was one of the main reasons why football in South Africa has progressed to where it is now. 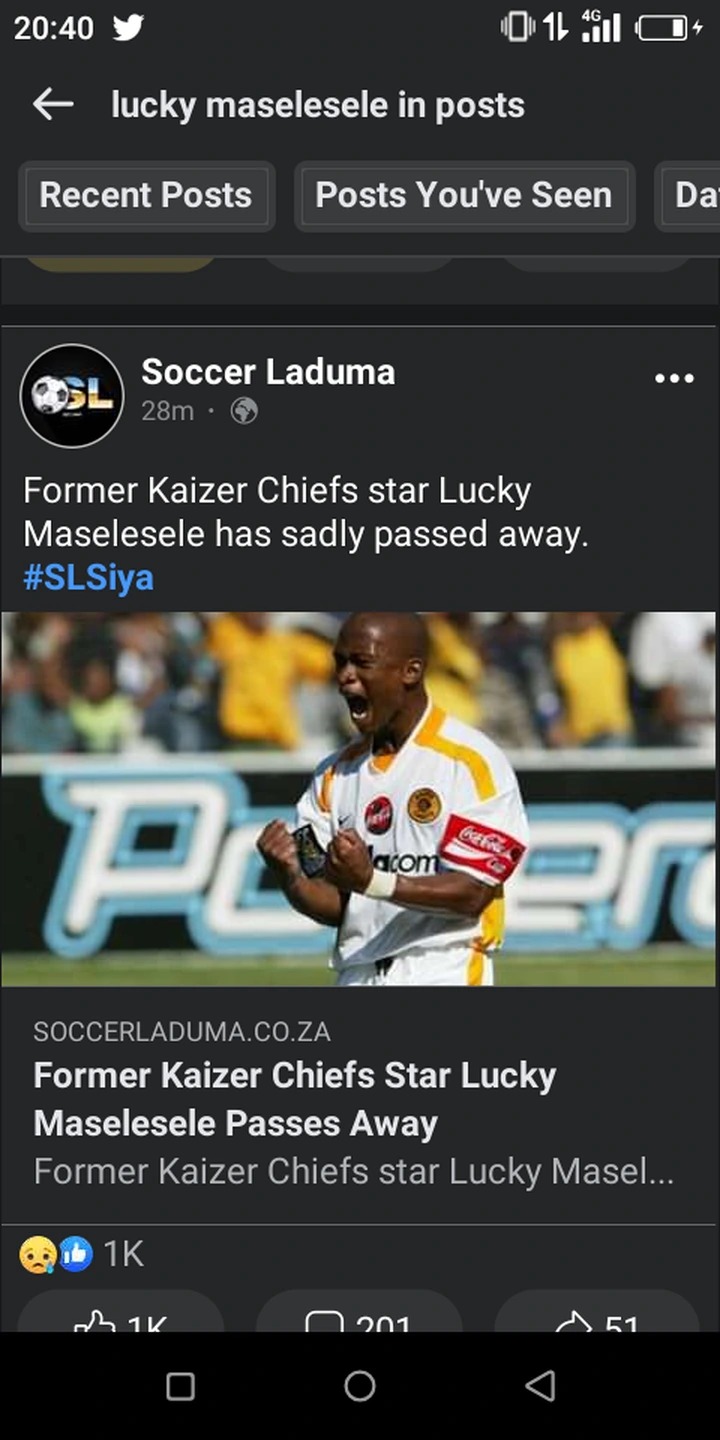 And, as of now, messages of condolences are pouring in from all over the world. He will be missed, and may his soul rest in peace. I feel compelled to state that crime in South Africa is rapidly spiraling out of control, and that the vast majority of criminals believe they are above the law. May his soul rest in eternal peace. He was a world-class offensive midfielder of his generation who was constantly competing for the title and was one of those players who would always give 100% on the football field. 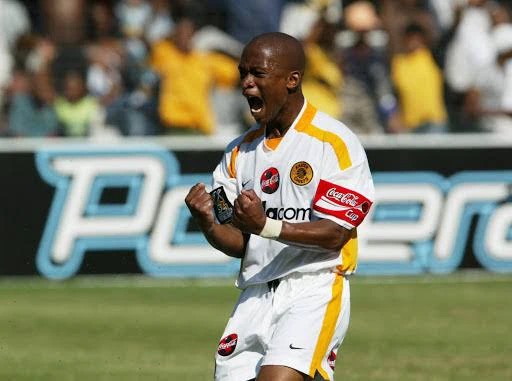 He wasn't popular for all the wrong reasons, and it's a shame that he won't be able to pass on his football expertise to the next generation. A part of me is furious, Even though his life was cut short, he still had a lot to contribute, despite the fact that he had Retired. He enjoyed terrifying defenders because he was so slick; one way to describe him was that he was a complete player. 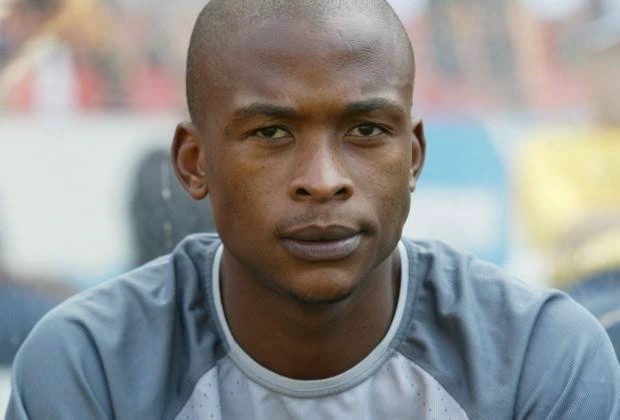