Pirates had a great game at Orlando Stadium against Royal leopards. The was drama in and outside the stadium.

Makaringe scored a spectacular goal, from a very difficult angle outside the box however the flag went up for offside.

Just after the second half commenced. 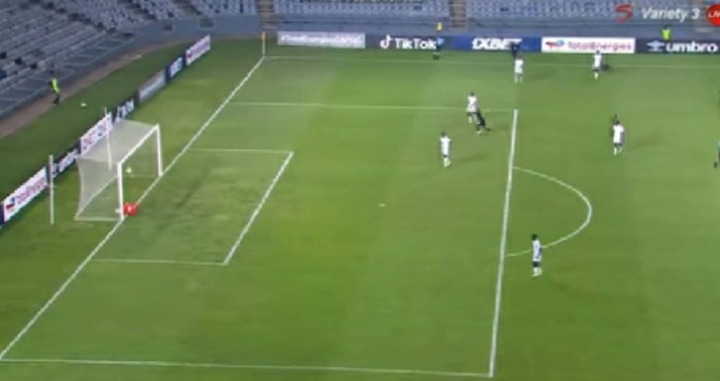 However the reference stuck to his guns it was 1-0 to Pirates. it was awarded as a goal. The goal reminded me of Hlompho Kekana that's how great it was definitely a contender for goal of the tournament, unless something else special comes by, if you consider how difficult was the goal. He even got foul in the process while scoring the goal. 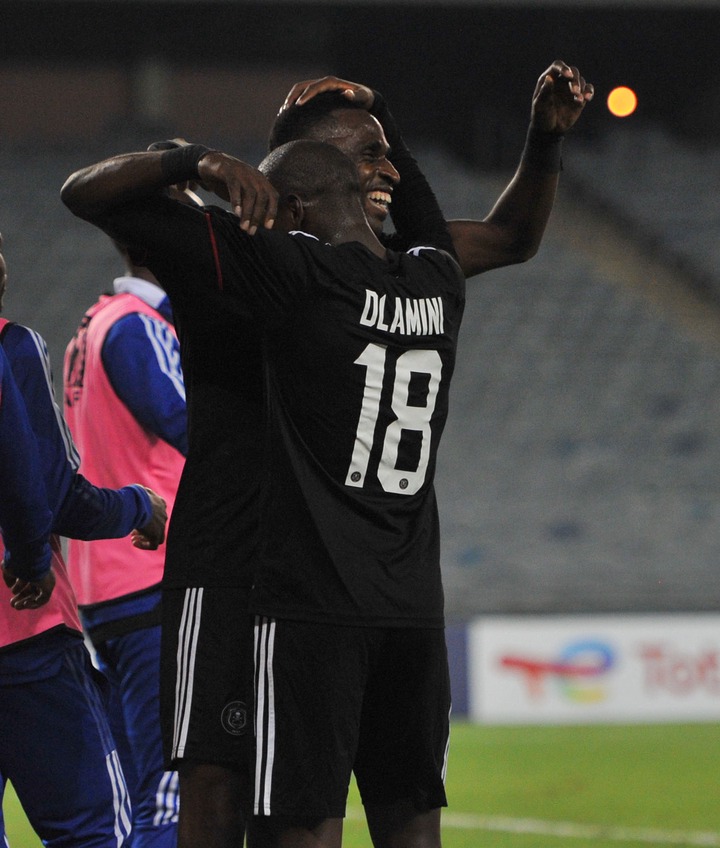 According to Lorenz Kohler idiski TV Journalist there was also drama outside the stadium. Eswatini people staged a picket outside Orlando stadium. According to report they are against the monarchy at Swaziland.

Many people were surprised as to why are they protesting outside Orlando Stadium in SA instead of Swaziland. 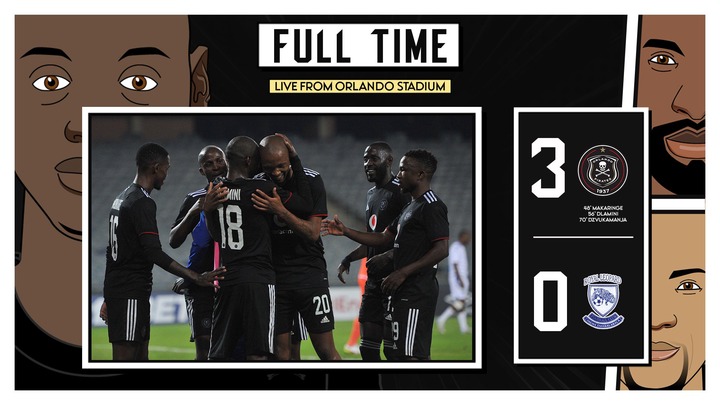 it is because the Royal Leopards fc are a royal Eswatini police. Many blame the police who killed many people in Swaziland .

Police are being accused of killing unarmed civilian in Swaziland who are demanding democracy. They are tired of authoritative regime.

The police have been met with a lot of resistance from Swaziland from many in the general public. 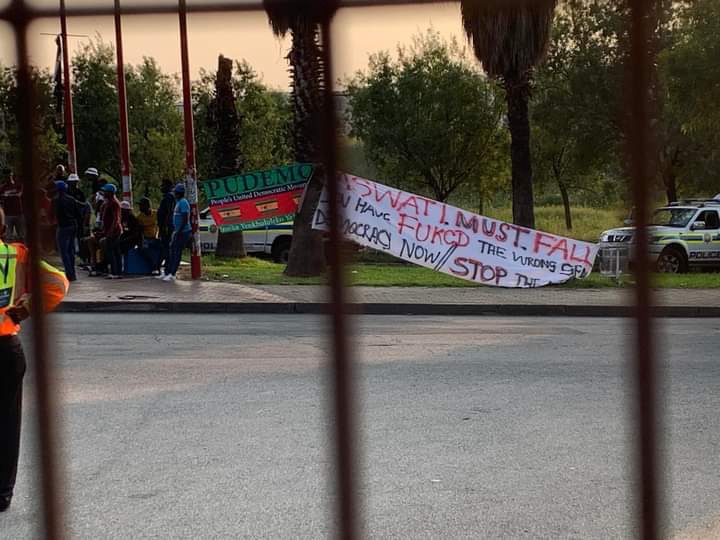 Posters of (PUDEMO) People's United Democratic Movement a well known political party in Swaziland were seen outside the Orlando Stadium.

It seems like Royal Leopards problem extend beyond the field, as they could not even host their home match at home in Swaziland due to their stadium not meeting CAF standard.