We saw a shift in Arsenal's goalkeeping department at the start of the season, with Bernd Leno losing his starting spot to new recruit Aaron Ramsdale following a strong performance against Norwich City. In the left-back position, a similar scenario is unfolding, with Tavares now starting ahead of Tierney. 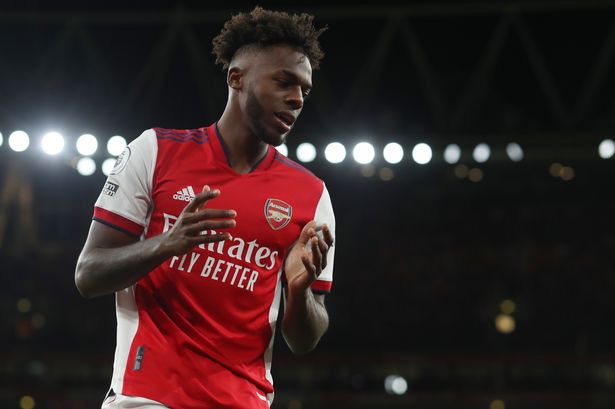 Arsenal's left-back position is one area where they have struggled. Kieran Tierney was the only player who could play the way the boss wanted, but the defender's main issue was a recurring thigh injury. Despite the fact that Kolasinac was physically healthy, Arteta did not have enough faith in him to carry out his tactical strategy. 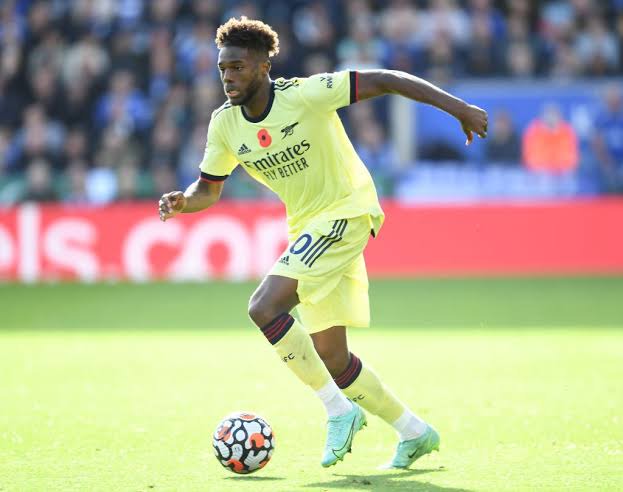 Arsenal missed Tierney's presence in the team when he was injured last season. Almost all of the team's attacking plays went through the Scotland international, according to Arteta's instructions. Xhaka, who is intended to play in the middle, was placed at left-back in his absence, which threw the team's tactical play off. 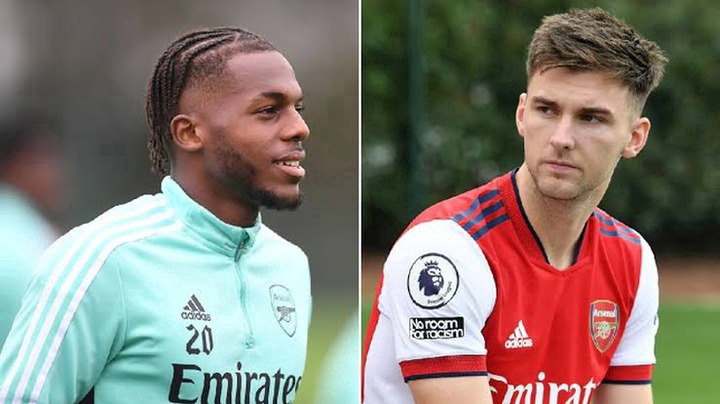 To avoid over-reliance on the defender, Arteta solved the problem by signing a talented young left-back in the form of Nuno Tavares, a 21-year-old who will act as a back-up player and can learn from Tierney. However, after a few games as a backup, the Portuguese defender is progressively pushing Tierney out of the starting lineup and securing his place in the starting lineup.

Tierney was injured in the encounter against Tottenham, providing Tavares the chance to shine in the following games. The teenager made the most of his opportunity, putting in a solid effort against the Lions. He has been a part of the winning starting lineup since that game. He contributes more to the team's offensive and also assists in set-piece defense. 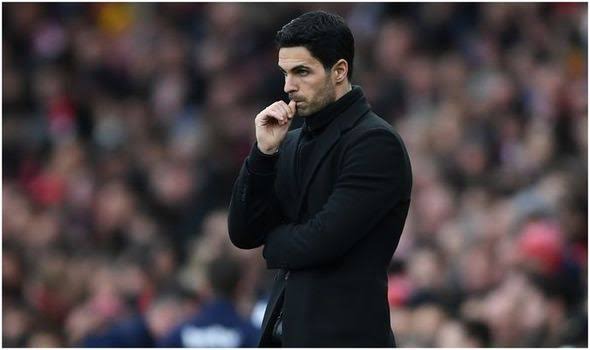 Many expected Arteta to be dropped following his blunder against Liverpool, but the boss has persevered with him. If he maintains his excellent form, we may see a change in that department, similar to what we witnessed in the goalkeeper position.

For stylist: 3 categories of hairstyles to can make with leftovers attachment