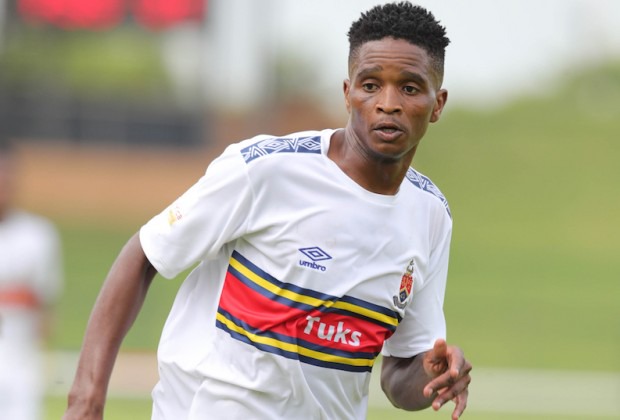 We bring you news concerning South Africa's finest Tshepo Matter, as he shares with us the background of his nickname.

Former Baroka FC dribbling magician Tshepo Matete recounts the origin of his moniker "Skhwama" in this week's edition of Story Behind My Nickname.

Matete's showboating style earned him a professional deal with Bakgaga in 2015, right from the start.

Matete tells Kickoff.com, "I was given the name in 2009 since I was distinctive at the time." 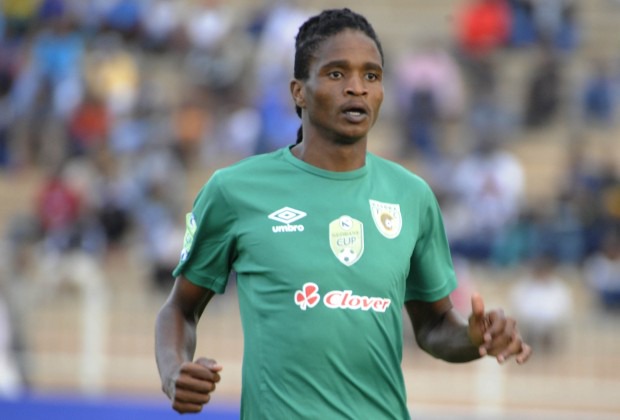 "It was handed to me by another gentleman who used to be a Kasi tournament commentator." I believe he is still alive today.

"So that time I was just different because I was obsessed with football. I liked doing crazy things with the football. I used to perform tricks people were not expecting.

"Yes because of those tricks they likened me to isikhwama samantariyana a Gucci bag. I was like a bag full of skills. I was still at school at that time doing my Matric.

"I never played any league, not even ABC Motsepe. My first league game was with Baroka. I never played football on grass before that. I only played tournaments eKasi.

"So that's how the nickname came about. It's an expensive bag. I was doing things people have never seen before.

"While my peers were chasing after girls, Growing up I was too obsessed with football, even my mom thought I was bewitched. 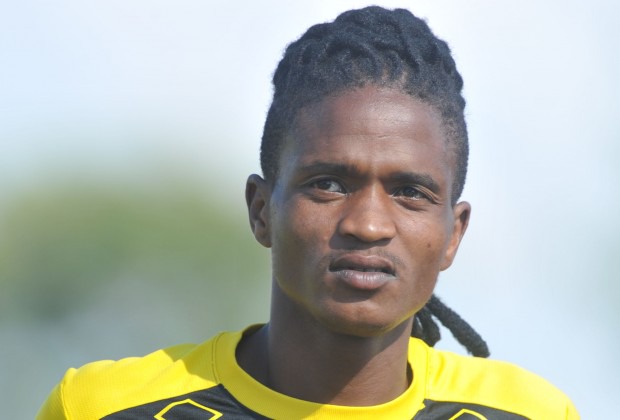 A lot of people have been wondering where Skhama might have gone wrong, since there were a lot of rumours previously speculating that the DStv Premier League side Kaizer Chiefs were after his signature.

What do you think about Skhama's showboating skills ? Do they contribute towards a teams winning/scoring ability? Because criticizing comments have previously been made about his skills.

Sundowns reveal that this player is difficult to coach and manage

After Sangoma Command Him To Do This In The Midnight Before Bed, See What Happened

Is this where it all started between AKA and Nadia Nakai?

Here's A Story About My Abusive Cousin's Baby Daddy