By FootballHub (self media writer) | 5 months ago

Six players left the Spanish capital ahead of the 2021/22 season, with players likes Martin Odegaard, Raphael Varane and Alvaro Odriozola all securing moves away from Real Madrid.

Even with those outgoings, Madrid find themselves at the top of the LaLiga table in the campaign, and the latest reports suggest that the Carlo Ancelotti could once again oversee the release of another group of first-team stars next month.

According to Marca, Gareth Bale, who appears to be shorting on requirements after featuring in only three league games so far this campaign,He is one of those players who could be going.

The Welsh international is believed to be one of the highest-paid players at Madrid, and his move would help the team to lower their wage bill.

Isco is another who has fallen down from his pick in recent campaigns, and with the midfielder's contract coming to an end at the end of this campaign, it is believed club president Florentino Perez is going to try to cash in on the 29-year-old if it is possible.

Luka Jovic's difficult start to life in Spain has continued, because of Karim Benzema's form in front of goal keeping the Bosnian out of the starting line-up lack of game time. 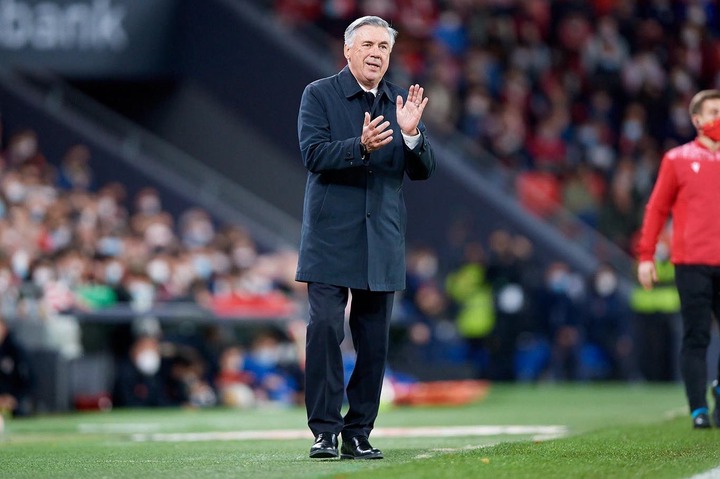 Content created and supplied by: FootballHub (via Opera News )