While the entire South African football fraternity has been waiting to hear what the Premier Soccer League Prosecutor Nande Becker is going to say on the matter involving Kaizer Chiefs who a no show for their DStv Premiership home fixture against Cape Town City on Saturday evening, instead of announcing the way forward when it comes to what the league is going to do, he comes out and announces that he has resigned as the league's Prosecutor. 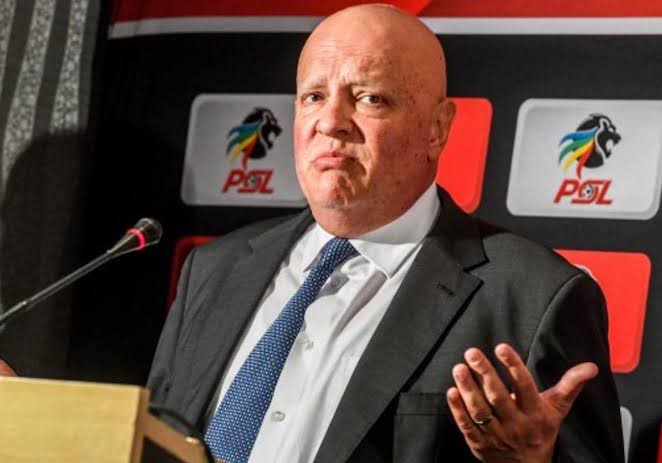 Reports emerging suggests that Nande Becker had confirmed that he will no longer be working of the Premier Soccer League since he handed in his resignation on the 30th of November 2021, therefore when the Chiefs matter happened, he was no longer part of the PSL.

“I resigned with effect [on] 30 November 2021,” he told iDiski Times. When probed on the reasoning he stated he’d prefer to keep that quiet," IDiski Times reports.

As it stands, the PSL is still silent on whether they will charge Amakhosi or not after the Phefeni Glamour Boys failed to honour their home game against the Citizens last Saturday, however, Chuefs revealed that they wrote two letters letters to the league inform ing them of the Covid-19 outbreak in their camp where they reported that they have 31 confirmed cases, they then sent their entire staff to quarantine and closed down their village in Naturena. 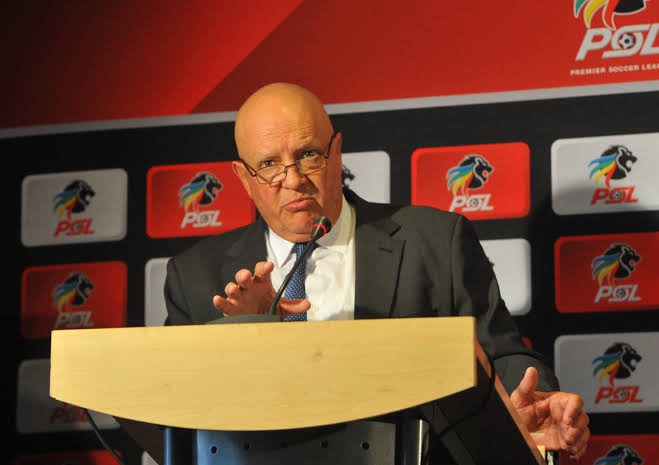 Chiefs later on also announced that they will not be able to host the visitong team because of the situation they are in, however, the league remains silent and never responded to Chiefs' request no inform Cape Town City whether they should go to Johannesburg for the game or not, City travelled to the FNB and the match officials also went to the stadium only to find the stadium gates locked.

Is this Love or he is a player? See the photos.