By MzansiNewsHour (self media writer) | 1 year ago 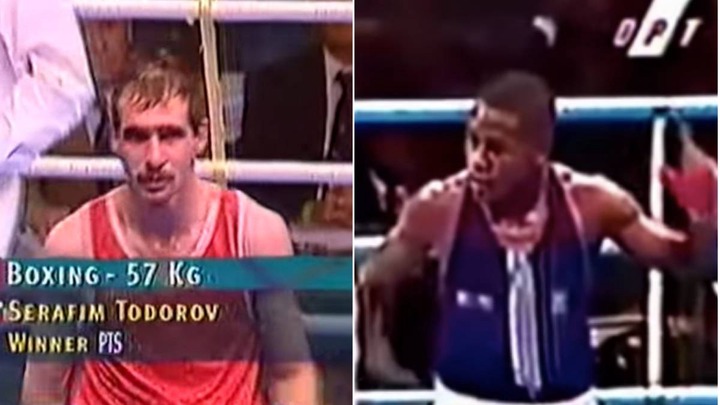 Very few of you have heard the name Serafim Todorov. But the man did what many a man failed to do. The guy is credited for being the only man who has managed to win a fight against Floyd Mayweather Jnr, something we cannot really varify, but we can both agree that he was the last man to award him a defeat.

In 1996, during the Atlanta olympics, the two boxers met in the ring in a match in which Todorov came out as a victor. The highly controversial decision by the judges left Floyd sobing uncontrollably.

Serafim Todorov was born on 6 July 1969, in Bulgaria. His nickname, Serafa, means "money changer" in his native language. He was fighting for the Slavia Club. 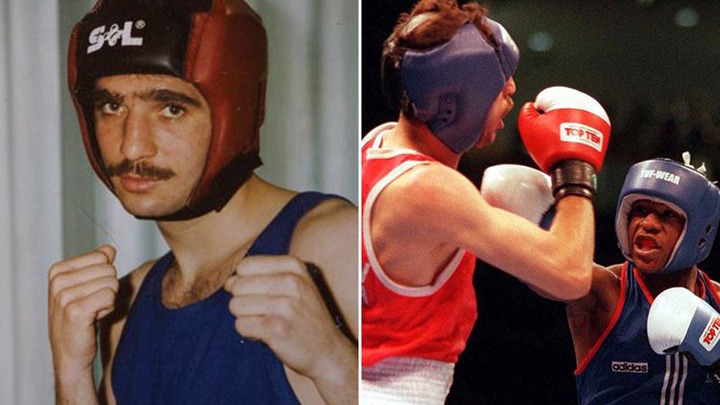 In his career, Todorov faught in two weight divisions namely; feather and bantam weight. His fight against Floyd was a featherweight bout. Prior to the 1996 Atlanta Olympics, Todorov had won three consecutive gold medals at the World and European Championships. In Atlanta, he managed a second placed silver medal.

While Floyd's career flourished following the defeat, Todorov's never really took off. He represented Bulgaria in the 92 Barcelona Olympics as well as 96 Atlanta edition. His only defeat in Atlanta came via the hands of Thai boxer, Somluck Lansing.

“I never imagined he would become such a star,” Todorov told Boxing Junkie. “I had more difficult fights against other boxers. I never thought he would become that good. He was a strong athlete, but lacking in technique. I didn’t have to show everything I am capable of," said Todorov of the boxer Mayweather has turned out to be. 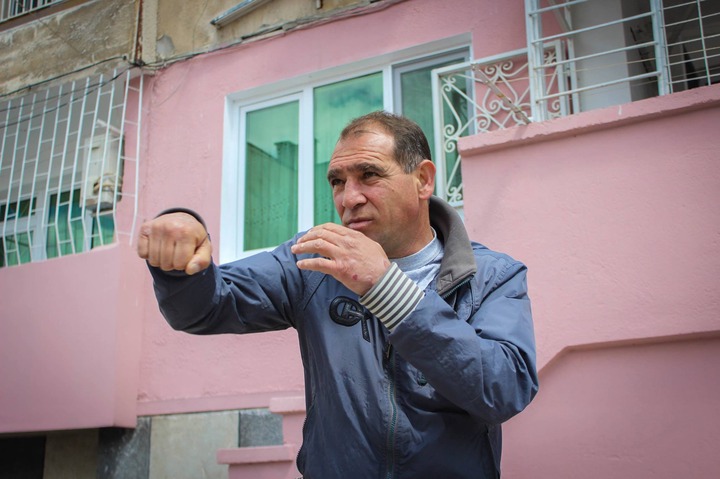 Sadly, after he lost the final match, Todorov turned down a group of American promoters who wanted to offer him a deal. However Todorov received very little support from his country's boxing federation. He believed that had he won gold medal in Atlanta, the federation would have taken him more serious.

Following This, Todorov decided to switch nationalities and represented Turkey in the 1997 World Amateur Boxing Championships. Bulgarian Boxing Federation barred Todorov's move to represent Turkey, and he refused to represent his country.

His promising amateur career came to an end in 2003, without him reaching his potential and projected heights. A documentary about his early life, controversy in the Olympics and his life after boxing.

Todorov's tale has a sad end to it. The man is still alive, but living in one of the poorest cities in Bulgaria and unemployed. His failed boxing career can be linked to his decisions after the Olympics as well as strict government actions at home. 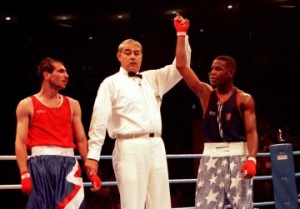 There was s lot of controversy following his victory against Floyd. There were allegations of a corrupt judge, and the referee made matters worse when he raised Floyd's hand before declaring the Bulgarian a victor.

Content created and supplied by: MzansiNewsHour (via Opera News )

Friendly message to Pirates coach from an ex player

Guess Who Showed Up At King Misuzulu's Palace Today?