Over the years we have seen a large number of players moving from Kaizer Chiefs Football Club to Mamelodi Sundowns Football Club, with the likes of Brian Baloyi, Jabulani Mendu, George Lebese, and George Maluleke some of the few players who have switched the gold and black of Naturena for the yellow and blue of the Brazilians. 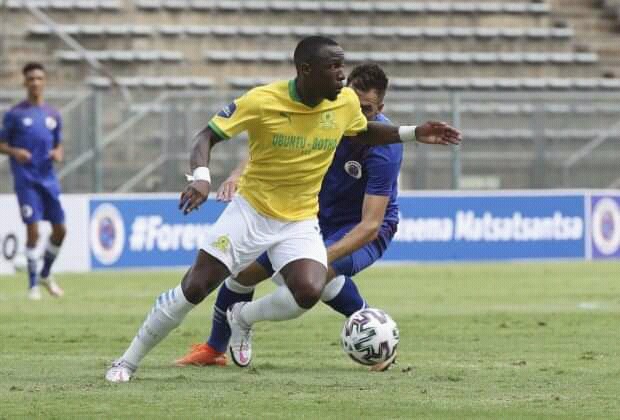 Other than Brian "Spiderman" Baloyi, others have failed to make the grades at Masandawana as we are seeing with Maluleka, who has struggled to make to cement a starting birth at the club since moving to Sundowns from Chiefs before the beginning of the 20202/2021 season. 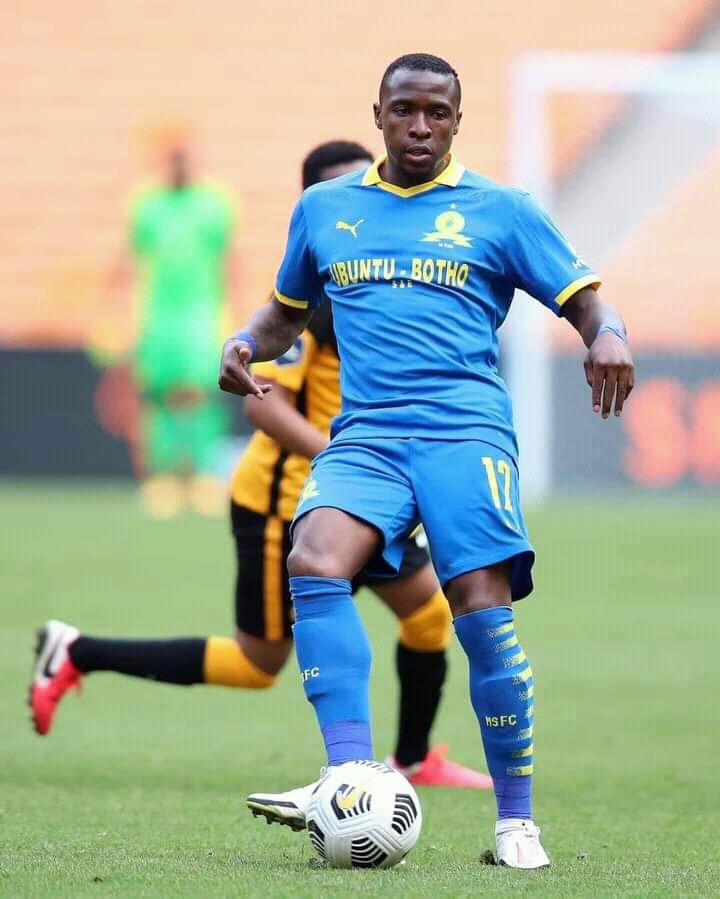 He went back to Matsatsantsa a Pitori a season later but failed to make an impact, as he only managed to make seven appearances before he was sold to the now-defunct Ajax Cape Town Football Club before the start of 2009/2010 season.

His successful stint at Ajax saw Supersport go back for his signature before the start of the 2012/2013 season, which saw him move to Amakhosi a season later, where he went on to spend five successful seasons before joining Masandawana. 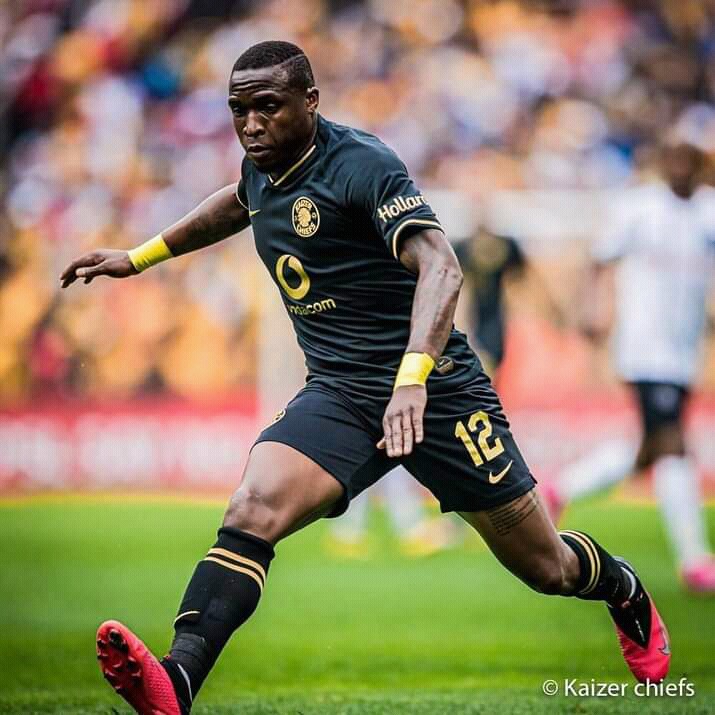 His time at Chlorkoop has not been the greatest for him, as playing time has become a luxurious thing for him.

His lack of game time is said to have frustrated him to a point where he is looking for a way out of the club. 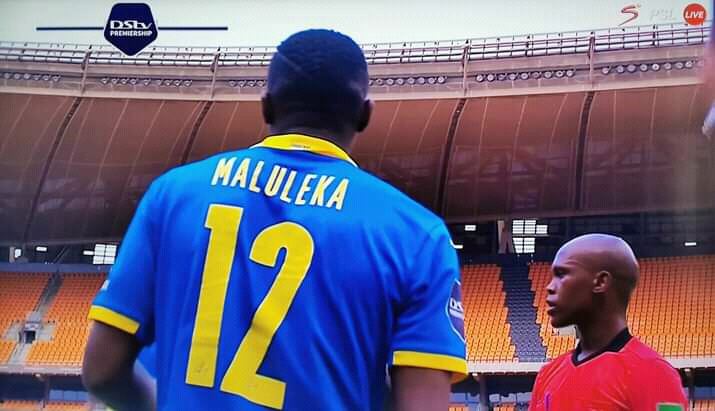 Be it he is in his 30s now, I think a move away from Sundowns will do him some good, given he still has a lot to offer South African football.

Negative thoughts that can ruin your relationship.