Tinkler On Chiefs - The Rules Are The Rules 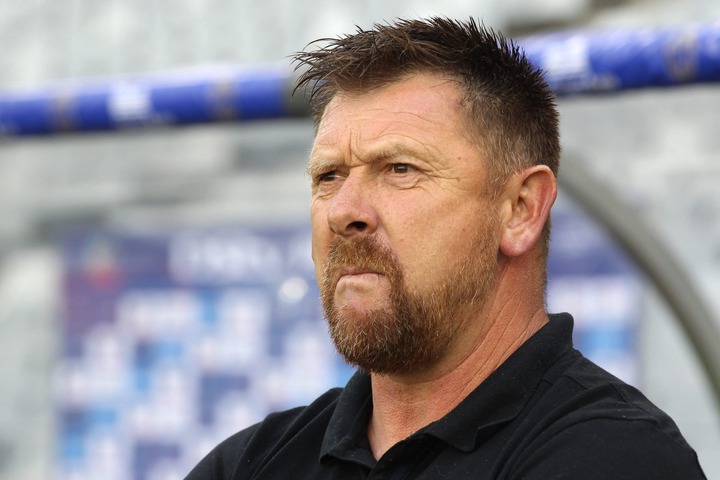 Cape Town City mentor Eric Tinkler has demanded the standards can't be twisted for Kaizer Chiefs, in the midst of the waiting case over their delayed December installation.

Chiefs' match against City is one of the two games that the Glamor Boys didn't respect after a genuine Covid-19 episode at Naturena - the other being against Golden Arrows.

The Premier Soccer League excused Chiefs solicitation to delay the games - a choice which Amakhosi took to the mediator who administered in support of themselves and expressed they ought to be replayed.

Nonetheless, the PSL leader has now taken that choice to the High Court, where the case is at present sitting after the two players were served papers.

The circumstance will affect the best four and top two race, with Tinkler's side as of now level on focuses with Chiefs.

Talking in front of Saturday's match against Royal AM, Tinkler communicated his disappointments that the case is taking such a long time to be settled and demanded the association's principles ought to be applied to any group.

"For us above all else, the success, attempting to get the fifth success in succession (against Royal AM) is the main variable," Tinkler said at the pre-match public interview.

Tinkler said he found it ludicrous that the principles have not been steady with respect to this.

"Recall the principles are the standards, can't be rules for various nitwits?" he proceeded.

"So I've heard bits of gossip about us proceeding to play the game in the event that, I imply that simply looks bad, as I would like to think."

Teffo who is a Lawyer was representing himself, he told the court that he will do this next time.