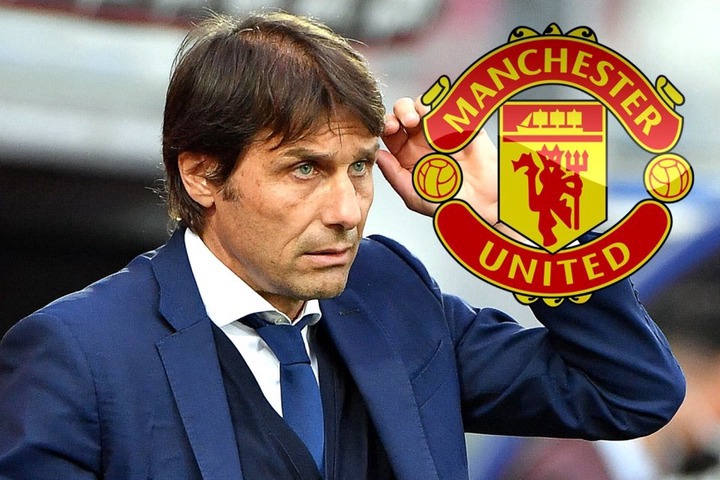 Antonio Conte, the world's most talked-about football manager, has now been added to the list of top favorite managers to succeed Ole Gunnar Solskjaer, pending the board's final decision on his fate.

Even after reports circulated that he had refused to accept any arrangement tying him to the Manchester United football team's management, he has come out today to categorically deny such claims, saying that he is ready for the call.

However, as a potential manager who feels he can restore the club's lost glory, as he did with Chelsea and Inter Milan, he has voiced strong objections that are more likely to derail the presence of great players such as Cristiano Ronaldo, Bruno Fernandez, Paul Pogba, and even David De Gea. 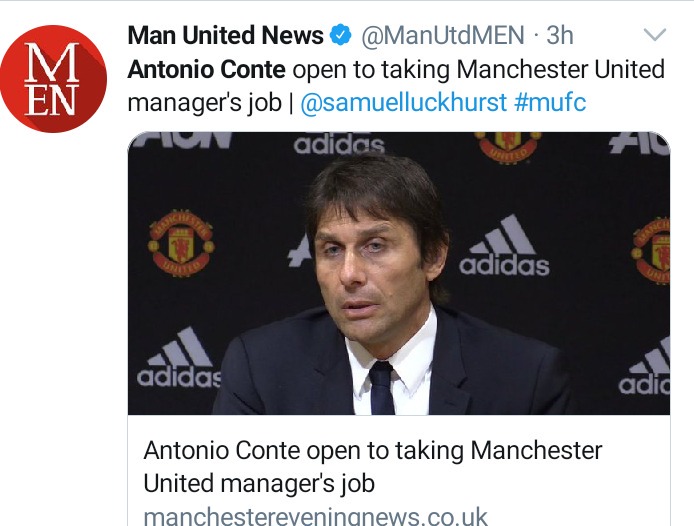 According to his latest interview, the former Chelsea and Inter Milan team manager indicated that if he were to accept the management position, the club would refrain from putting marketable players in his hands.

And, at the moment, the aforementioned players are highly regarded as marketable players who may no longer have the club's support and must work under Antonio Conte full-time.

If they fail to do so, they may be forced to leave the club in pursuit of other football clubs, who will look at them primarily for their market value. 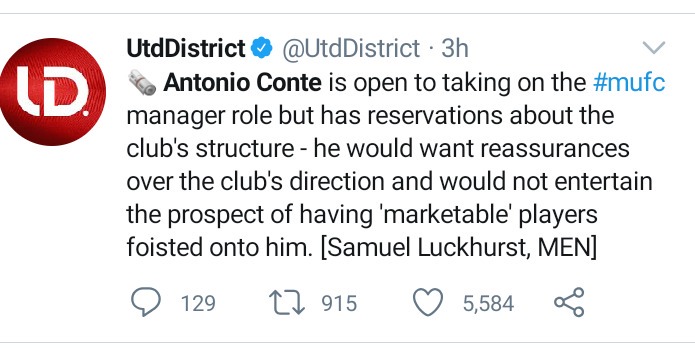 Early Signs Of Diabetes That Should Not Be Ignored

[Opinion] These are the best 'jersey number 11' players in the English PL.