Young Bafana hopeful attracts an Eredivisie and Belgium top-flight side

By Okzydeboy (self media writer) | 6 months ago

Luke De Roux is on the radar of Cercle Brugge in the Belgian top flight league and Sportem rodderman in the Eredivisie due to his good performance as a deep-lying playmaker for Varsberg BoiS, in the Swedish Premiership League as reported on www.enca.com 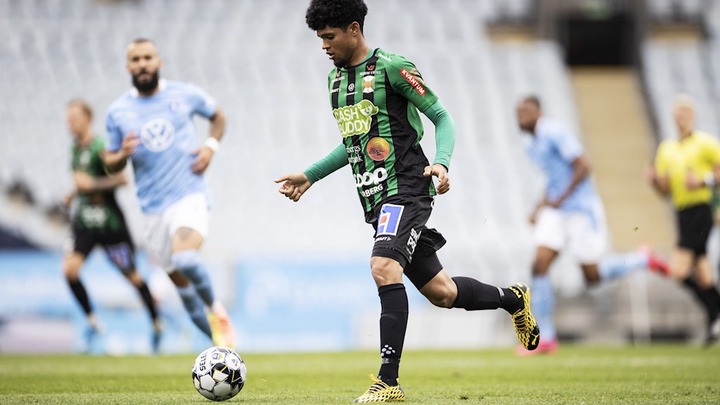 The Supersport United academy graduate has made over 50 appearances for the side in the Sweden top flight league, he is a former under-20 and under-23 international. 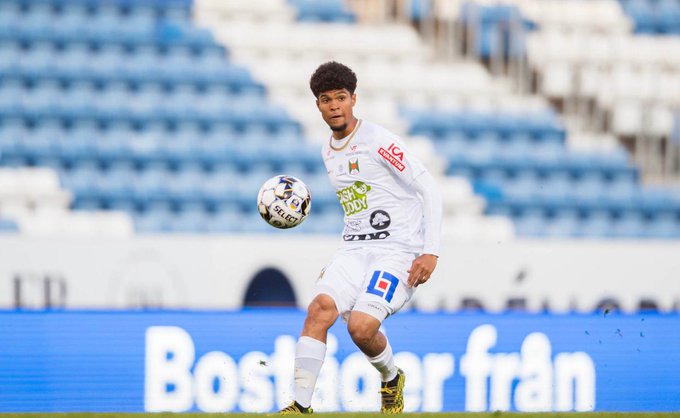 He was part of the South African under-23 provisional squad that was going to the Olympics Games in August but unfortunately he got axed from the final squad. 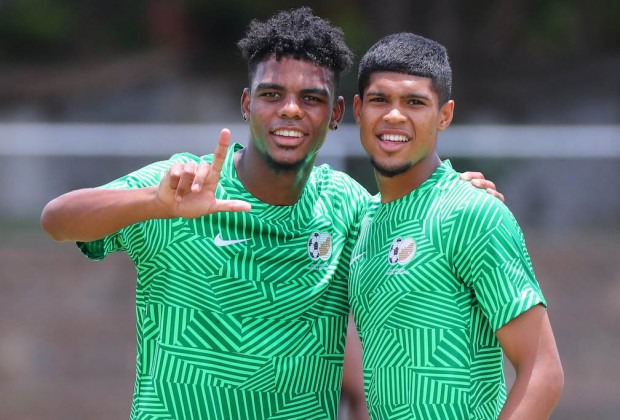 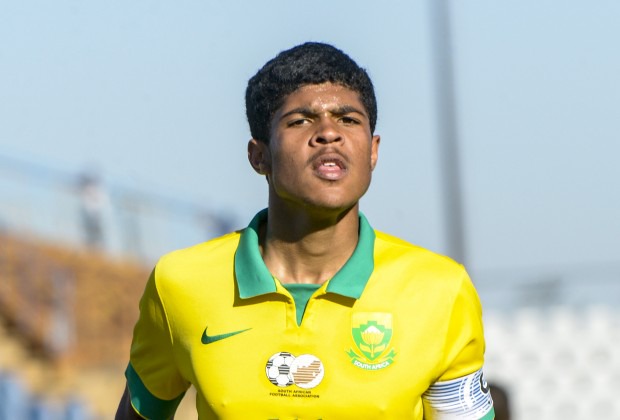 It is good to see young Bafana hopeful attracting moves to better leagues as the Eredivisie and Jupiler Pro League are in the top 10 of the best leagues in the world according to www.kickoff.com. 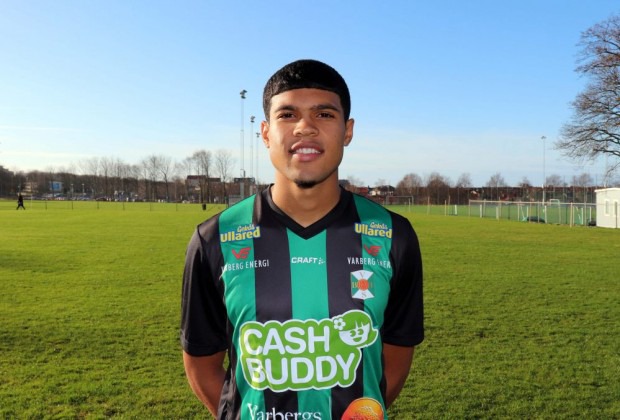