BREAKING: Orlando Pirates have parted ways with their top player

News that have just reached the media are that the Soweto based side, Orlando Pirates Football Club have officially parted ways with their top striker. 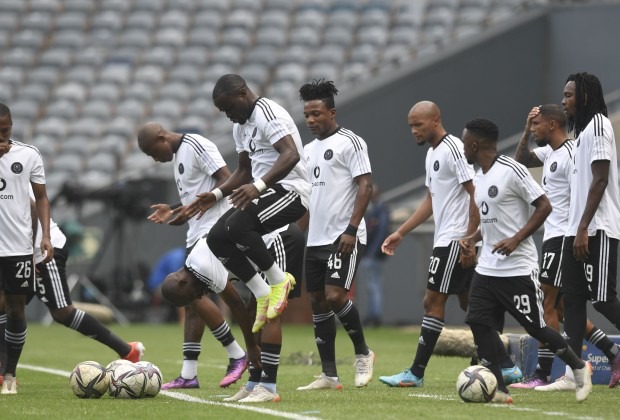 According to FarPost, the Malawian striker Gabadinho Mhango has confirmed that he will leave the Sea robbers at the end of the season.

This comes after the player did not get much game-time this season, as the Ghanaian striker Kwame Peprah was giving him a hard time.

When speaking to the media, Gabadinho Mhango stated that him and the Orlando Pirates management reached an agreement to part ways.

The former Bidvest wits also stated that for him to part ways with Orlando Pirates is something good because he was not getting some game-time.

The player admitted that this season has been devastating for him because of the lack of game-time.

He is hoping to start a good chapter next season as he will be a free-agent. Mhango is only 29 years old and can still play for any club.