As a result of Arsenal's loss to Newcastle United on Monday evening, the Gunners' chances of finishing in the top four of the Premier League have been significantly reduced. 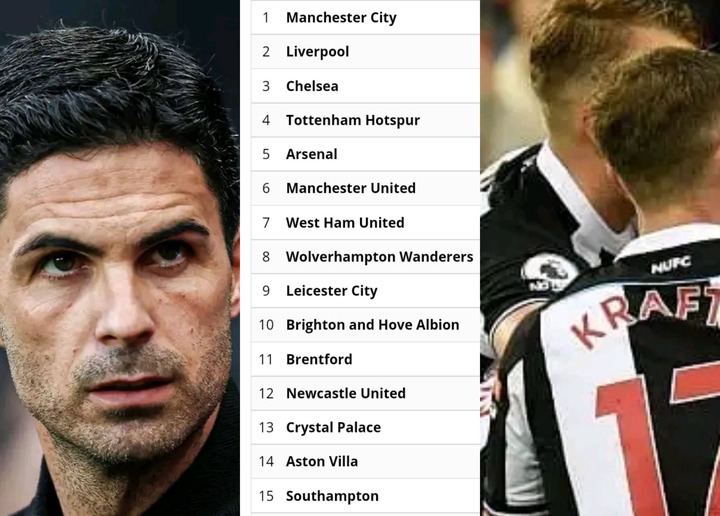 The team managed by Mikel Arteta, on the other hand, had a difficult time getting out of their own half for the majority of the first half. The defensive efforts of the Magpies allowed them to neutralize the attacking threats posed by Martin Odegaard and Bukayo Saka.

Takehiro Tomiyasu left the game in the first half due to an injury, which added to Arsenal's defensive troubles and forced the team to make a substitution.

The team managed by Eddie Howe got what they deserved in the second half when they opened the scoring. After Saint Maximin passed the ball down the line to Joelinton, who then drove a delivery across the face of the goal, Callum Wilson was there to finish it off, but the ball took a deflection off Ben White and went past Ramsdale for the opening goal.

The Tyneside outfit continued to dominate and generate chances despite the fact that Mikel Arteta made some substitutions, but those adjustments did not prove to be helpful.

Bruno Guimares's incredible second goal was the deciding factor in the game.

After Newcastle United's victory over Arsenal, the full Premier League table is as follows: 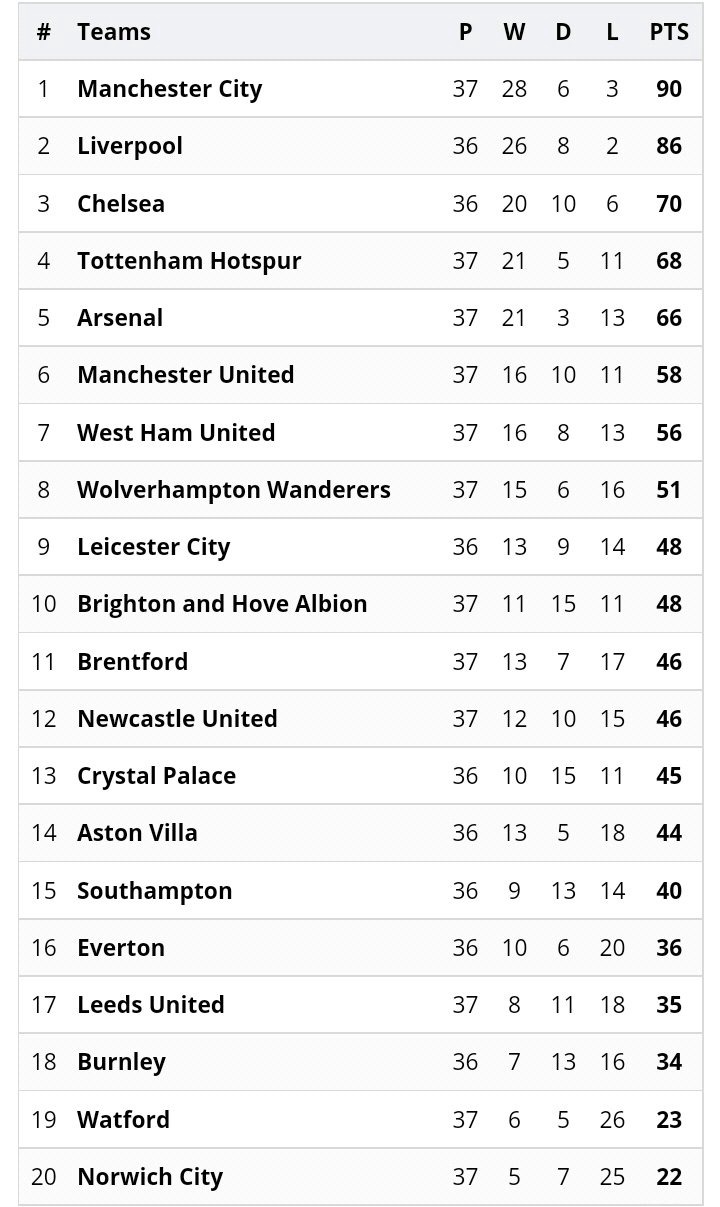