Opinion: Marina & Chelsea Would Be Making A Terrible Mistake If They Don't Meet Rudiger's Demands

By MajorMedia (self media writer) | 1 year ago

Opinion: Marina & Chelsea Would Be Making A Terrible Mistake If They Don't Meet Rudiger's Demands

Antonio Rudiger has progressed from a peripheral player in the Chelsea team during the latter weeks of Lampard's term as manager to an indisputable first-team regular under Thomas Tuchel's tutelage. 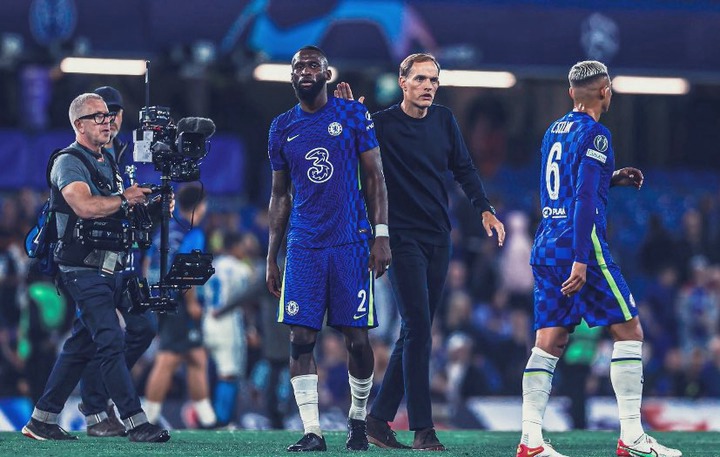 There were rumors that he was a troublemaker in the dressing room, and everything about his status at the time suggested that his time at the club was coming to an end.

Fast forward eight months, and Rudiger is now widely regarded as one of the top defenders in the world, thanks to the appointment of Thomas Tuchel as the new manager. 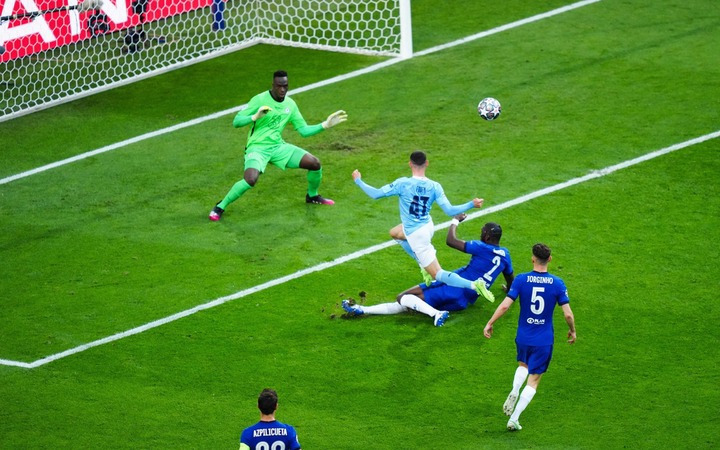 With his enormous contribution, the German international has established himself as one of the most essential players at the club, which has been recognized by the management and every Chelsea supporter.

Rudiger's future at the club is currently in jeopardy. His contract situation has yet to be resolved, and given the current state of affairs, Chelsea may lose the defender.

He's the club's best defender right now, and they need to do everything they can to make sure he gets what he wants so he can keep putting in performances like the ones we witnessed in the Champions League last night. 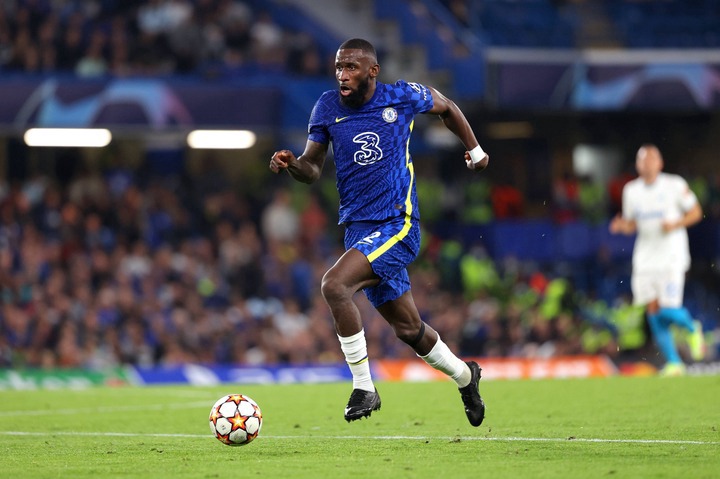 Rudiger, I'm sure, wants greater pay, and I believe he deserves it. If this is the case, Marina Granovskaia, the club's director, must either meet or accede to his requests.

Rumours that she intends to sell him and replace him with Kounde in January, contrary to Tuchel's intentions, should be dismissed. 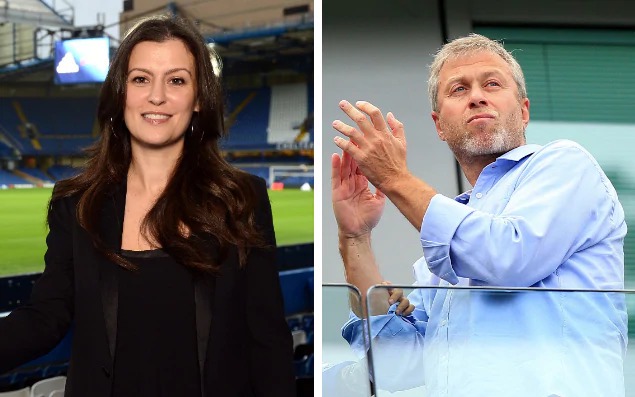 Things are going phenomenally well at Chelsea right now, and if the director goes against the manager's desires by selling one of his finest players, it could be terrible. 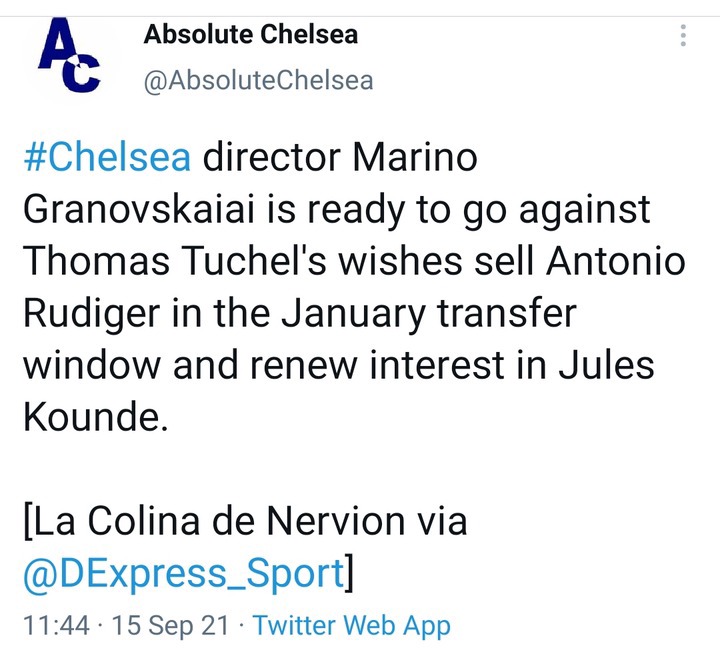 Herman Mashaba sent his directors to Rwanda in 2019