By MrBestie (self media writer) | 14 days ago

When you hear the name Katlego Mphela, what comes to mind? Killer is a well-known footballer who has amassed a slew of accolades for his abilities and accomplishments while on the field. Most South African players aim to better their record set by him, which makes him one of the finest attackers in the country. More information regarding his adventure may be of interest to you 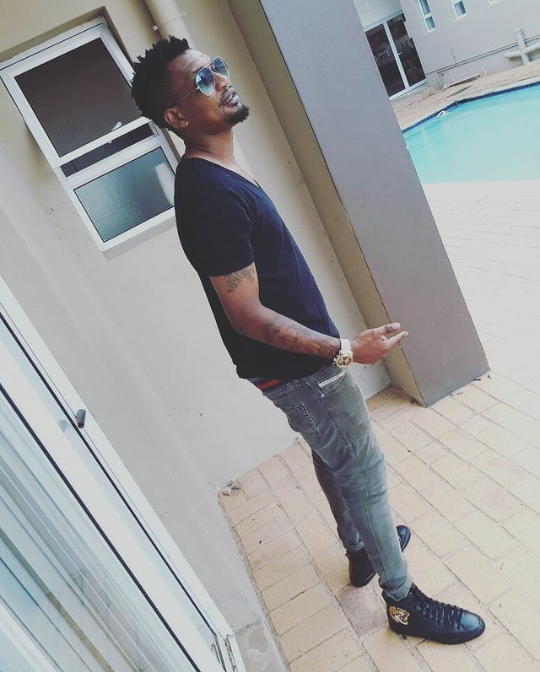 Katlego Mphela is an example of an athlete who's had a difficult time getting to where he is now. Last but not least, he began out in a modest team and had no idea he would become the star that he has become today. He went with his gut and did his absolute best. As a football striker, he quickly rose to prominence and became a household name. As a result of his award-winning career, he's now one of the most sought-after footballers in South Africa. 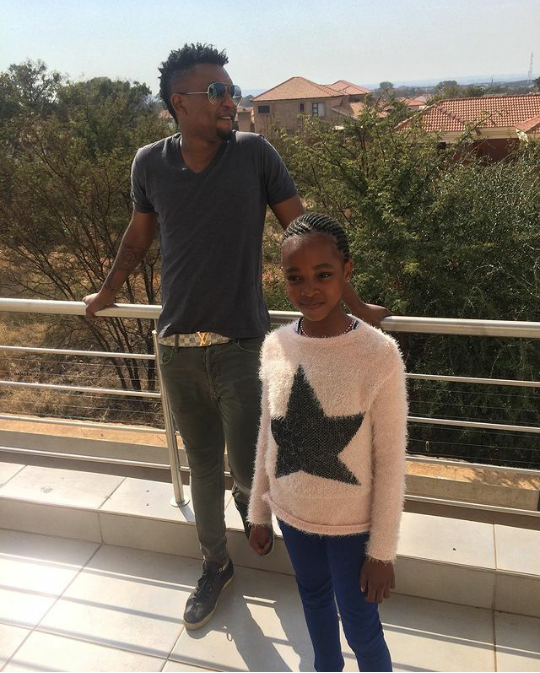 He arrived on the scene on November 29, 1984. He has just turned 37 years old as of this writing. Born in Brits, South Africa's North-Western Cape Province, he grew up in Brits. 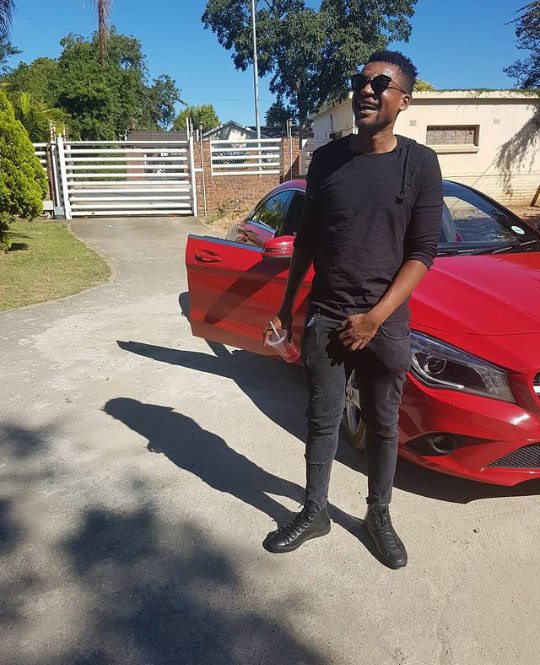 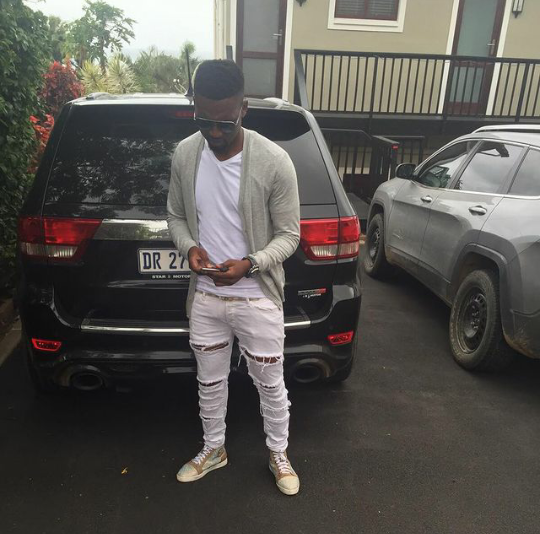 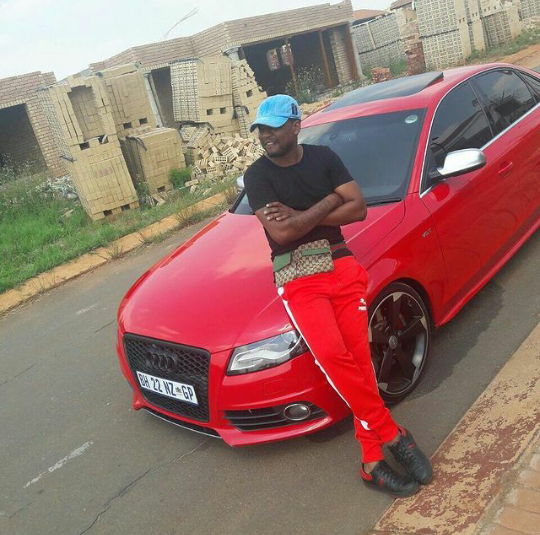 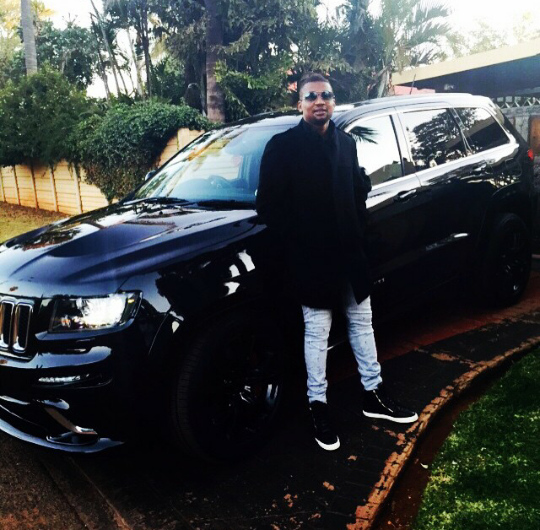 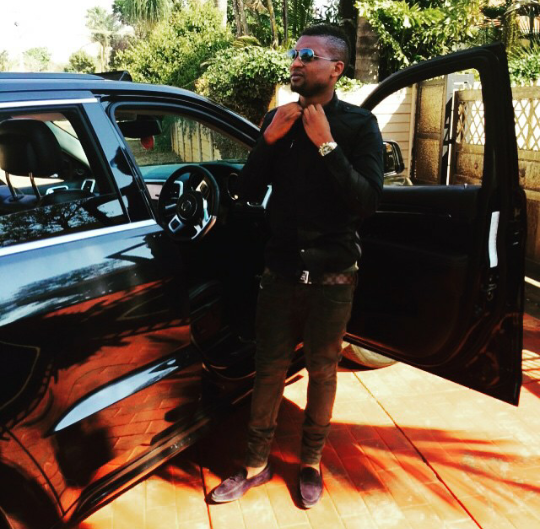 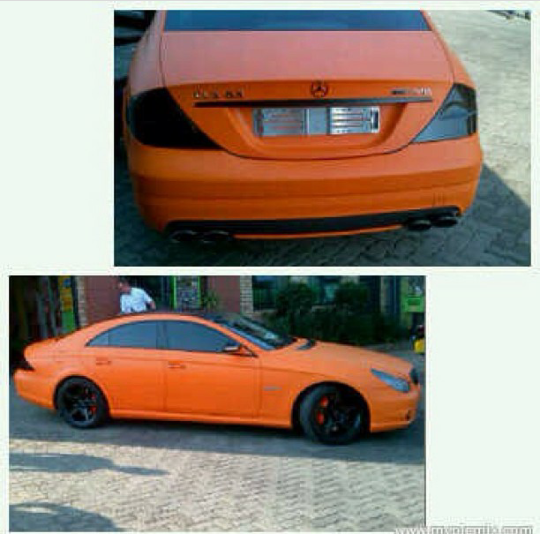