Nkosingiphile Ngcobo has credited his Kaizer Chiefs teammates after winning the goal of the month award. 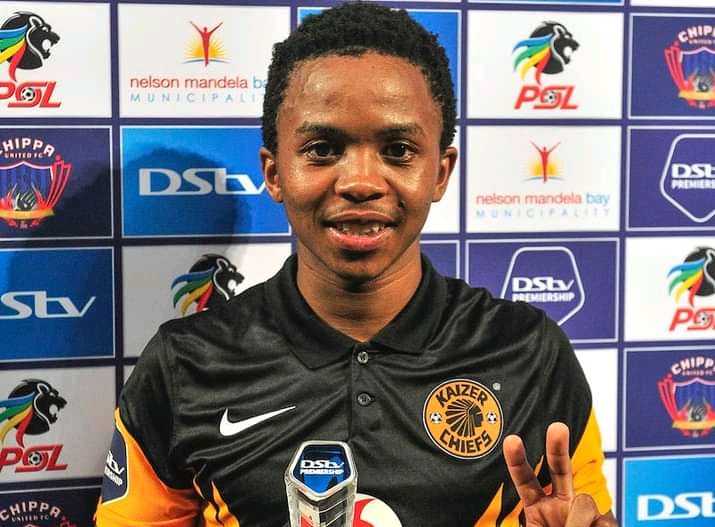 The 21-year old won the goal of the month award for the month of November/December.

After struggling for game time under Stuart Baxter, Ngcobo made his return last month when the club was facing a Covid-19 outbreak at their village.

With a number of Baxter's preferred players unavailable at that time, Ngcobo was given a start by Arthur Zwane who was in charge of the club then.

The 21-year old grabbed the opportunity by both hands as he scored the opener on a game against Marumo Gallants last month.

The youngster scored from a well taken long short range outside of the box and his goal has earned him the goal of the month award.

Amakhosi ended up winning the game and the club went to win another game against Maritzburg United and finished their first round of the season on fourth position in the DStv Premiership log table.

Speaking to the media the player has credited his goal to team effort.

"I think it was a good goal but we created the goal as a team," he said. 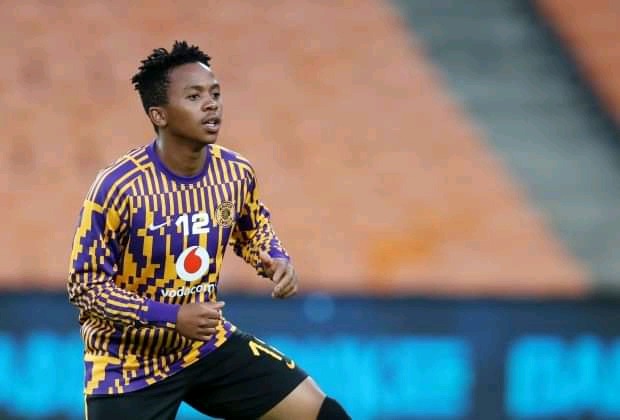 The player added that they way they circulated the ball was very good and after Njabulo Blom found him he finished things off.

The player concluded that he was there to finish things off and strongly believe that it was a team effort.

The player will be looking to gain Baxter's trust going to the second round of the season following his beautiful goal. 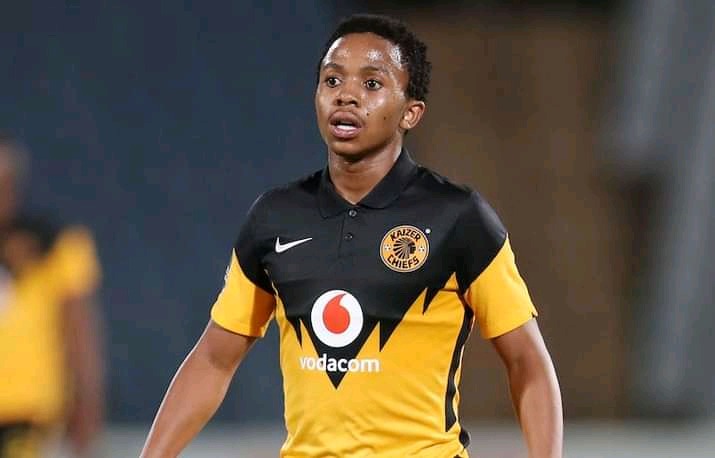 Ngcobo was among of the club's key players at Chiefs last season under the leadership of Gavin Hunt before the coach was sacked towards the end of last season.

Amakhosi will return to action in mid February next month after the Africa Cup of Nations, when the club will be visiting to Cape Town to face Cape Town City.