Black Leopard are currently sitting at the bottom of the league with 20 points having only 6 games to play. The Limpopo based side had recently lost Lesedi Kapinga to Mamelodi Sundowns one of the best players they have but the nightmare continues with thei head coach Alan Clark resigning on Monday the 27 of July 2020. 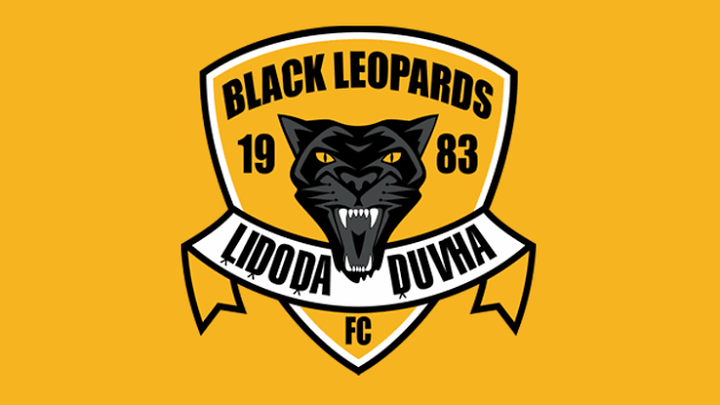 Coachless Black Leopard will now have to find the replacement of Mr. Clark in less than 14 days as the team will begin their survival battle when PSL resumes on the 11 of August 2020. The limpopo based side will have to adapt quickly to the new coach tatics if they are to save themselves from being relagated.

Long serving Black Leopard assistant coach Morgan Shibvambu may be the favourite to occupy the hot sit, but will he has the guts to to risk his career and be the man behind Madidingwe downfall. Joel Masuta also helped Leopard in the past maybe he may also raise his hand to save his home club as they currently face uncertain future. 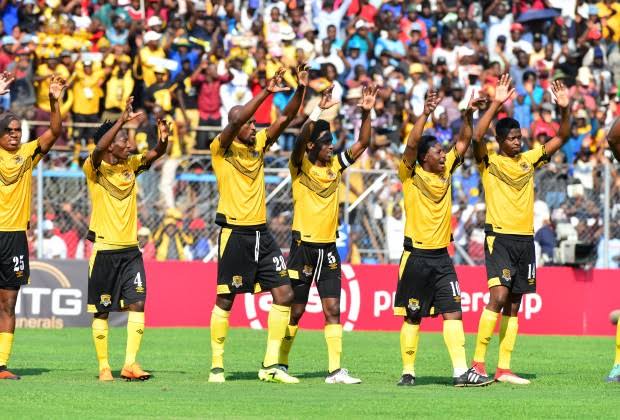 Whoever that may lead Black Leopard in the last six games must be big enough to handle the pressure that comes along with coaching one of the most supported PSL club. Leopards players need to motivate each other in order to be able to survive the chop, it is now in their hands.

Though it seems as one Limpopo club will be relagated come 5th of September, at this particular moment the Thohoyandou based side seems to be the favourite to join other Glad Champions league clubs. 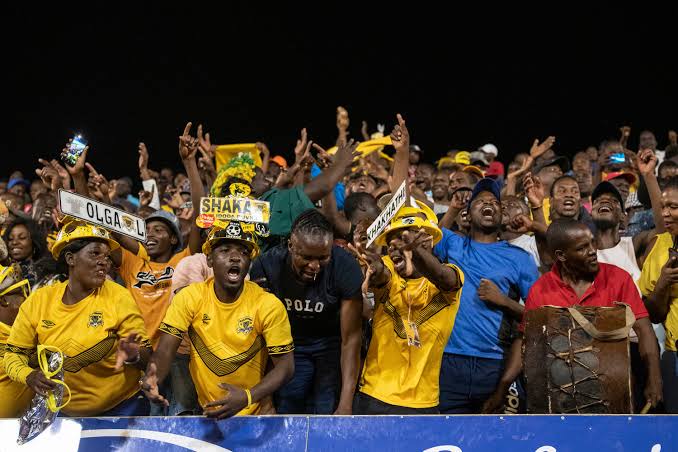 Black Leopard Clark Joel Masuta Limpopo Mamelodi Sundowns Morgan Shibvambu
The views expressed in this article are the writer's, they do not reflect the views of Opera News. Please report any fake news or defamatory statements to operanews-external(at)opera.com

8 Things That Will Remain During Level 2 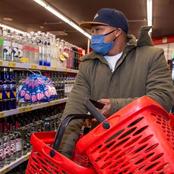 #Uzalo. See What Will Lilly Find In Thulani's Grave. (Photos) 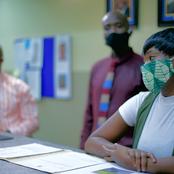 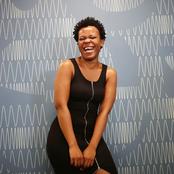 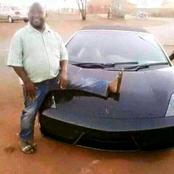 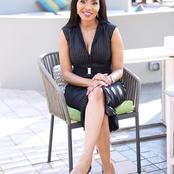 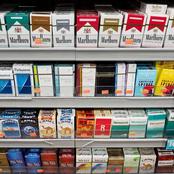 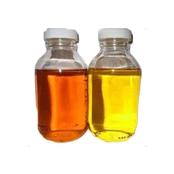 Bizzare Real Pictures You Would Wonder How They Were Taken (PHOTOS) 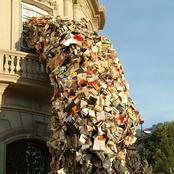 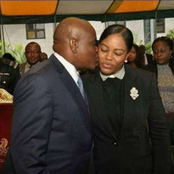 Laughter Is the best medicine....Here are some jokes and pictures to boost your weekend mood. 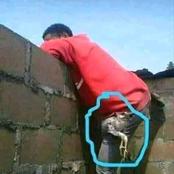