Chiefs new recruits Dillion Solomons saga has caused a lot of noise on social media. One could also say the rules are quite important when it comes to such incidents.

According to SABC sports it is believed that Royal AM payed R1.5 million for 3 players from Swallows.

A lot of Chiefs fans has mocked Royal AM saying that Mamkhize wants R20 million for Letsoalo. Who was linked to Chiefs. However she wants to buy 1 Players with R500 000. 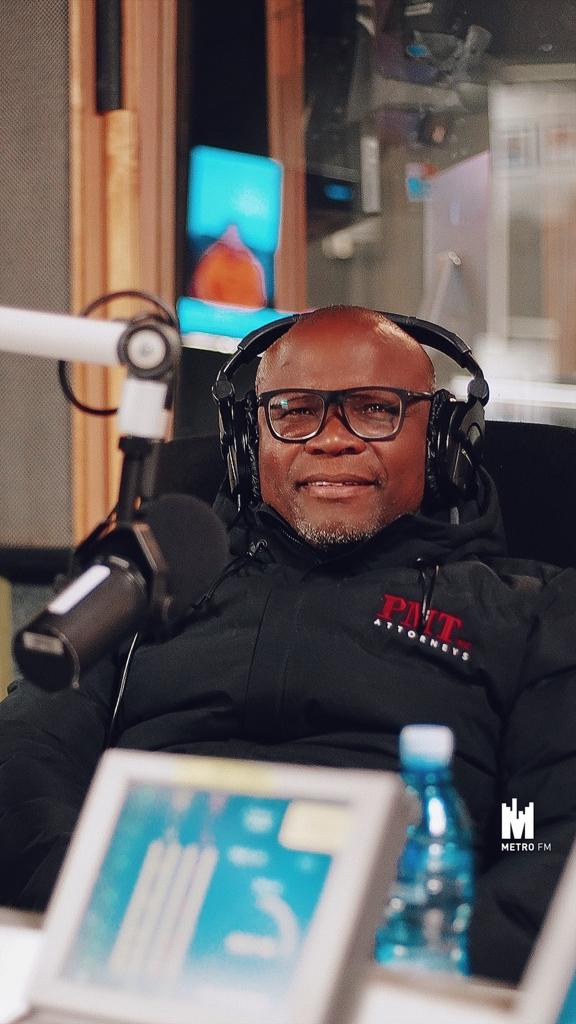 They believe Royal am got a good team from Celtics, hence they are on the top 8 in the PSL. However fan are adamant that they run a team like "spaza" shop.

They believe the money was supposed to be R15 million not R1.5 million for 3 players.

Swallows chairman has confirmed that money did exchange hand between Royal am and Swallows for the 3 players from Swallows which included Solomons. David Mogashoa describe the situation like if someone wants to buy your car, because he likes it and he says to you please keep it for me don't sell it to anyone. However after sometime they don't buy the car anymore. 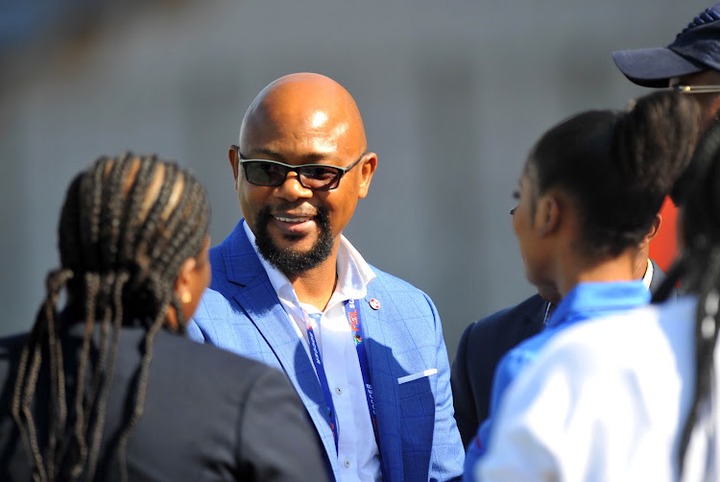 He also confirmed that Solomon signed with only one team which is Chiefs.

Mogashoa did not confirm or deny the R1.5 million value for 3 players.

A sport law specialist Mandla Tshabalala has elaborated a bit on the rules which could guide the two teams regarding Solomons saga. 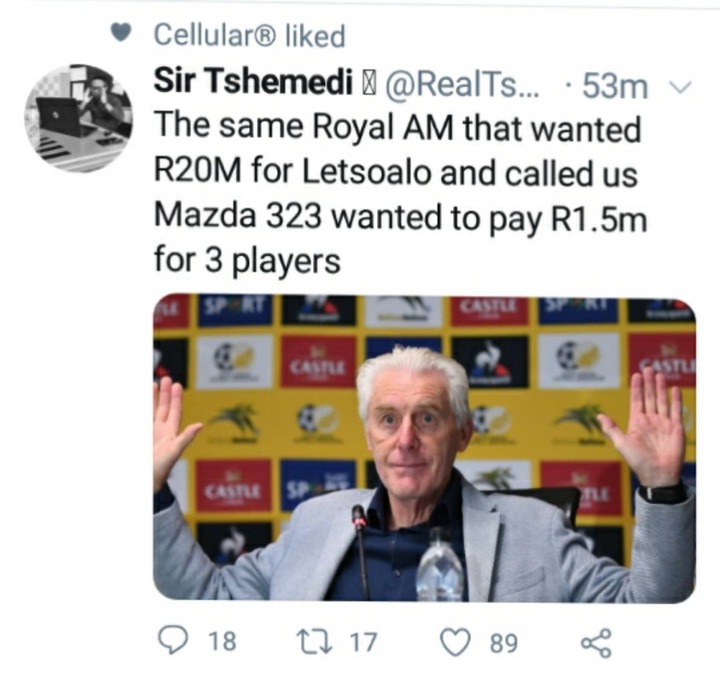 Tshabalala confirmed that the rules says a club can only start to negotiate with an opposition player once a player is left with 6 months on his contact. However this didn't apply to this Solomons saga. 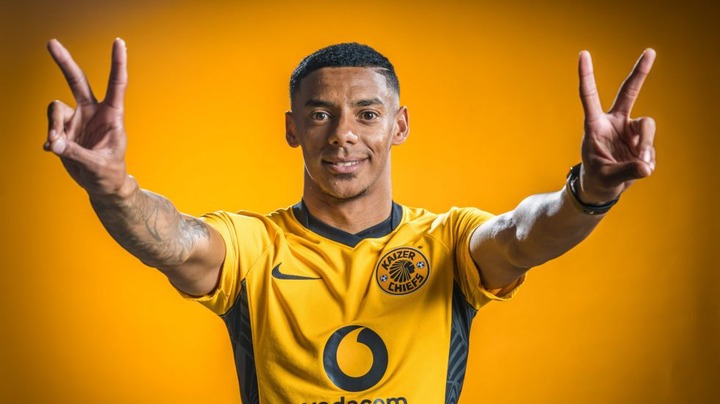 The sales of a player is not completed until he signs on the dotted line.

Tshabalala is adamant that the only thing that Royal am can do is to claim back their money from Swallows in this instance.