Opinion: One Reason Why Arsenal's Potential Back-Line Next Season Is Slightly Better Than Chelsea

Arsenal played against Burnley FC yesterday and came away with a 1-0 victory following a hard-fought battle to the finish. Gunners have now won two consecutive games after losing their opening three games of the Premier League season to this point. 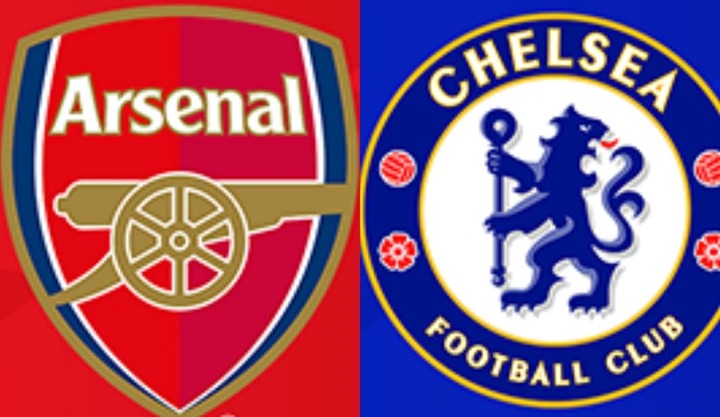 As well as facing Tottenham Hotspur yesterday at the Tottenham Stadium, Chelsea is also scheduled to play against Zenit St Petersburg, with the blues in optimistic mood following their triumph over the Russian side in the midweek Champions League game.

There are many intriguing and experienced players at both teams, but this essay concentrates on why Arsenal's probable backline for next season is marginally superior to Chelsea's in terms of quality and consistency of play.

Arsenal might have a back four of Gabriel Magalhaes, Ben White, Takehiro Tomiyasu, and Kieran Tierney next season, while Chelsea could have Cesar Azpilicueta, Ben Chilwell, and Antonio Rudiger (if he stays), Reece James, and Andreas Christensen in the middle of the park. 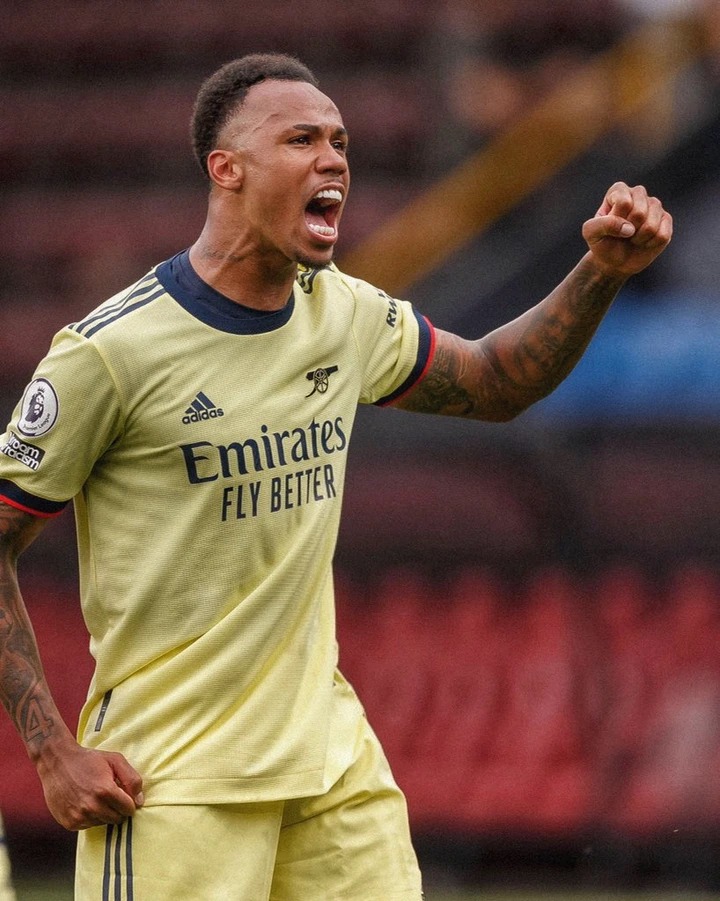 César Azpilicueta would be 33 years old, Ben Chilwell would be 25, Antonio Rudiger would be 29, Reece James would be 21 years old, and Andreas Christensen would be 26 years old if Chelsea were to win the Premier League.

Arsenal's projected backline is fairly young, but it possesses tremendous talent and has plenty of time to improve. It would be good to their development if they could play together for an entire season before the following season. 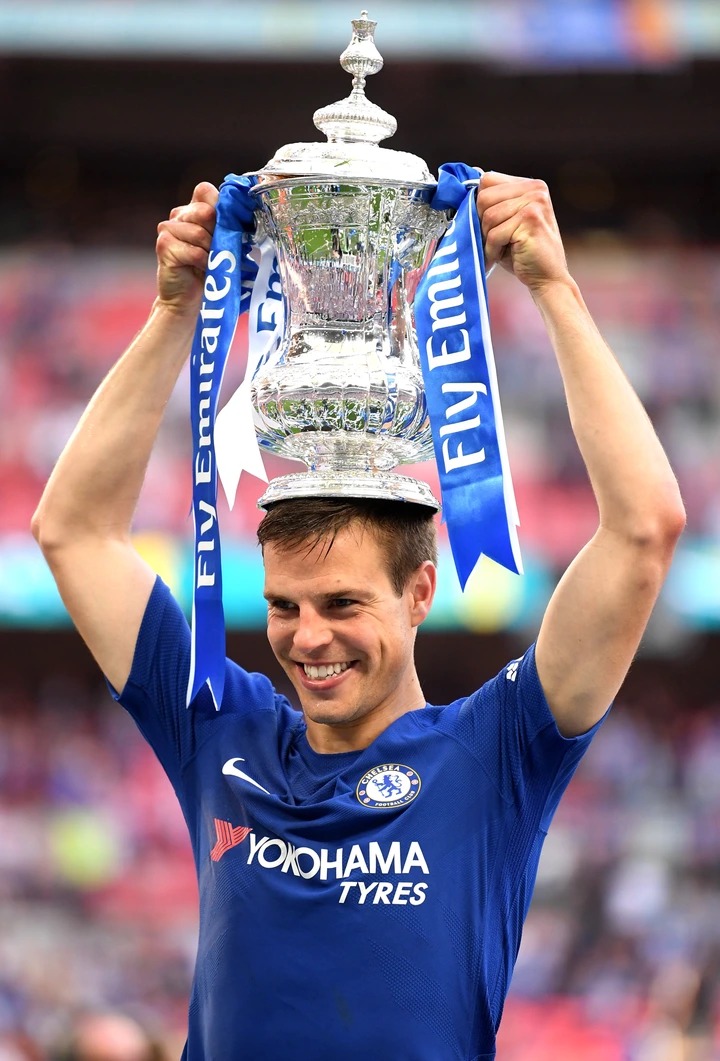 As a result of Cesar Azpilicueta's age of 33 and Antonio Rudiger's age of almost 30, Chelsea's defensive line may necessitate some rotations.

It is probable that Chelsea will attempt to replace Cesar Azpilicueta with Jules Kounde or another player in the near future. It was inevitable that the new player would require some time to establish a working relationship with his teammates.

Arsenal's probable backline for next season, on the other hand, has a minor advantage over Chelsea's at the moment, owing to the age range of all of its first-choice defenders.