Penny Lebyane, a seasoned broadcaster, has ridiculed suggestions that she endorsed the department of sports, arts and culture's controversial R22 million flag project in order to land an MC position. This comes after the EFF released an internal paper for the Silapha Wellness Intervention Programme event, which will take held at Freedom Park in Pretoria on Thursday and Friday. Penny was designated as the programme director on the document, which was distributed online. 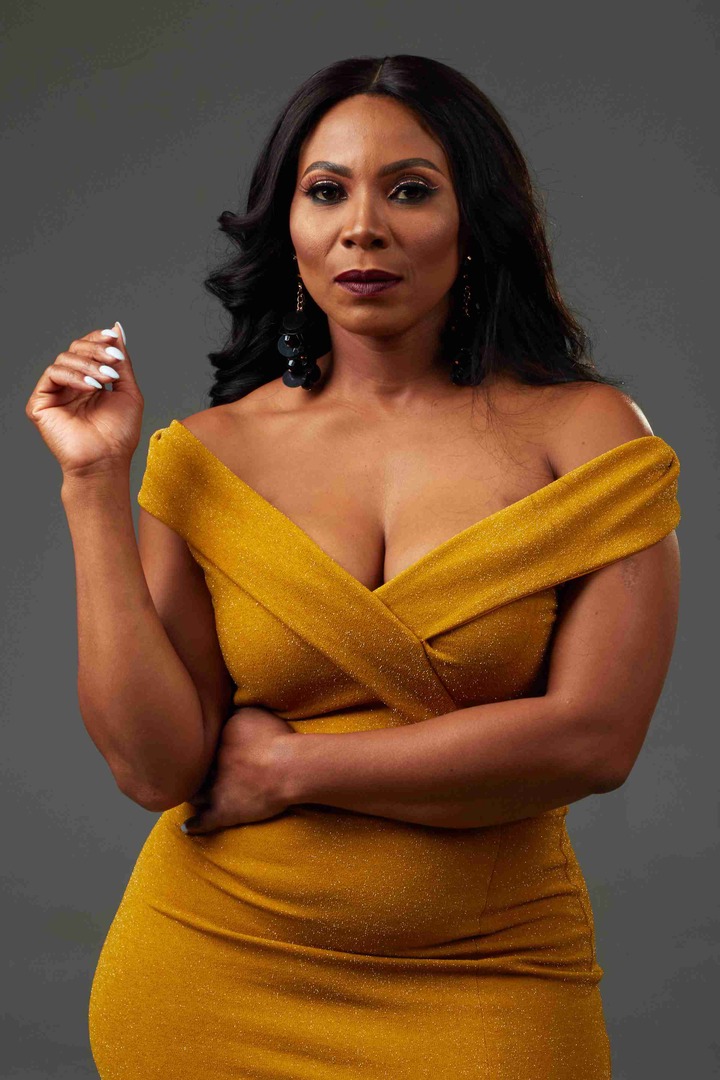 "Hawu kanti, Penny Lebyane, you were singing for your MC gig," Hawu kanti said. "Would the flag be unveiled at this event?" In Johannesburg, the EFF enquired. Penny denied the allegations in an interview with TimesLIVE. Internal personnel at the national department or Gauteng offices may have leaked the paper for "malicious" motives or "clout on Twitter," she claimed. 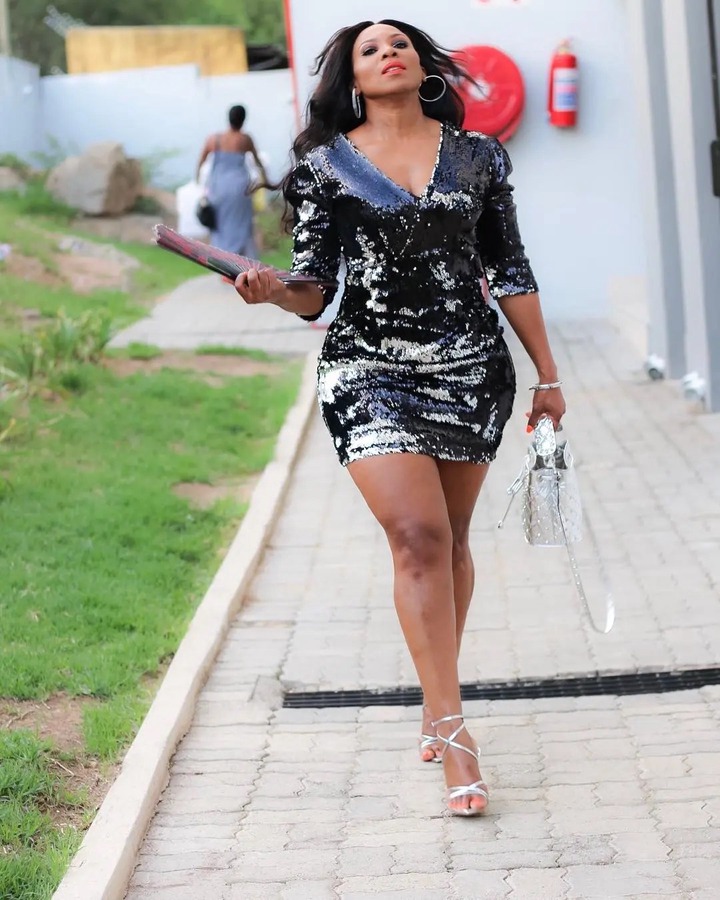 "I've been a Silapha ambassador since the beginning, advocating for mental health, lifestyle management, and legal issues. "It's sad that people like the EFF are only now becoming aware of this," Penny remarked. "Silapha has reached out to Mpumalanga, Limpopo, and the Free State. For over 15 years, I've been speaking about mental health in the entertainment [business], even explaining why suicide isn't the answer." 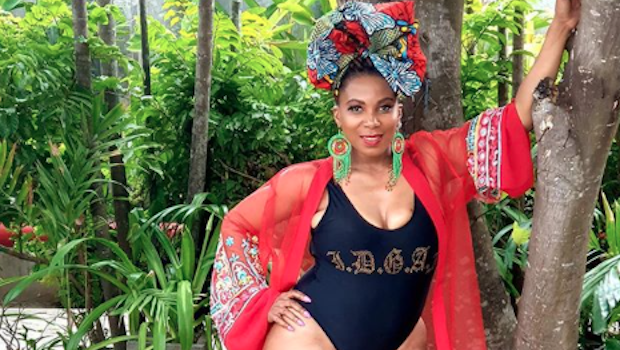 She expressed regret that the EFF was politicising her work. "I've been an outspoken advocate for artists' issues for as long as I've been on the radio, from gender parity to sexual exploitation, contract disputes, and substance misuse for over 20 years." Penny stated that she will not be bullied online. "Some public figures have recently committed suicide as a result of their continued harassing of me on Twitter." "Cyberbullying is a concern, and we'll talk to creatives about how to empower yourself so you don't give up and consider suicide or substance abuse," she said.