We did our duty: Cape Town City FC lambaste Kaizer Chief for refusing to play

Cape Town City FC has released a statement following today's debacle where the scheduled match between them and Kaizer Chief was called after the chiefs failed to show up.

Having followed all matchday procedures, Cape Town City FC was present at FNB Stadium for the start of the match at 18:00. Regrettably, the Chiefs did not arrive and the match officials called the game off at 18:15 following the rules of the game. A sad day for football. 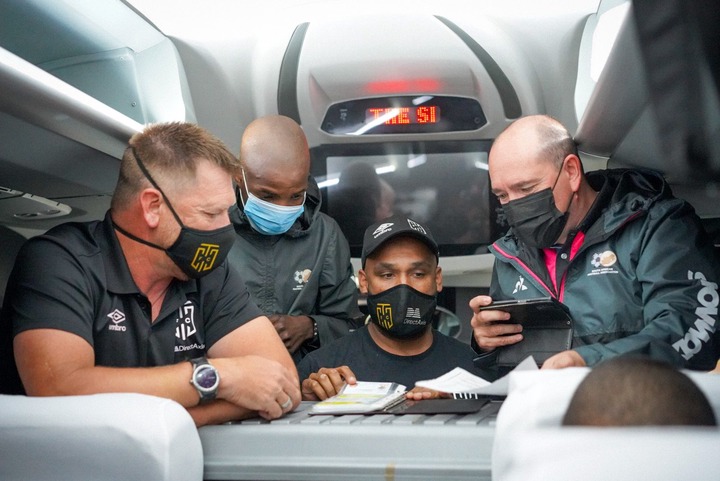 Chiefs had written to the Premier Soccer League to postpone their next four league matches due to a Covid-19 outbreak at the club that saw 31 employees test positive. It's not clear how many senior players and coaching staff were on these 31 employees, however, the PSL didn't reply leaving chiefs with no option but to boycott. 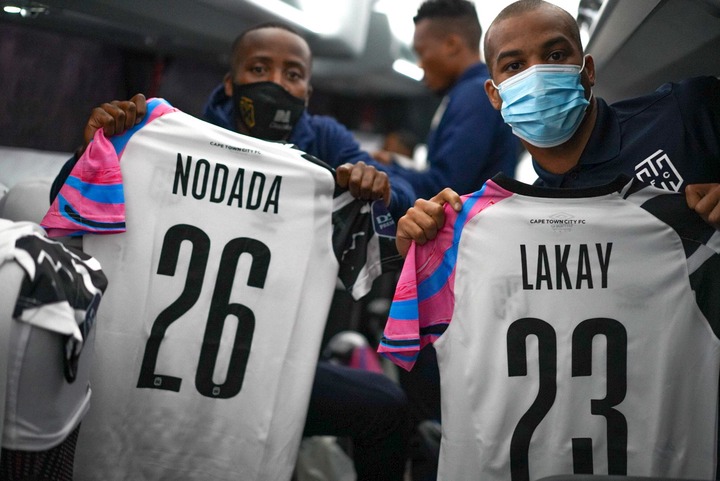 Chiefs could lose 3 points by a 0-3 margin and the matter will be resolved sooner rather than later after the embarrassing debacle we saw in the championship between Royal Am and Sekhukhune United.

If PSL decides to reschedule then Cape Town City FC will take them to court and win because they have fulfilled all the normal procedures as per the PSKL rules.